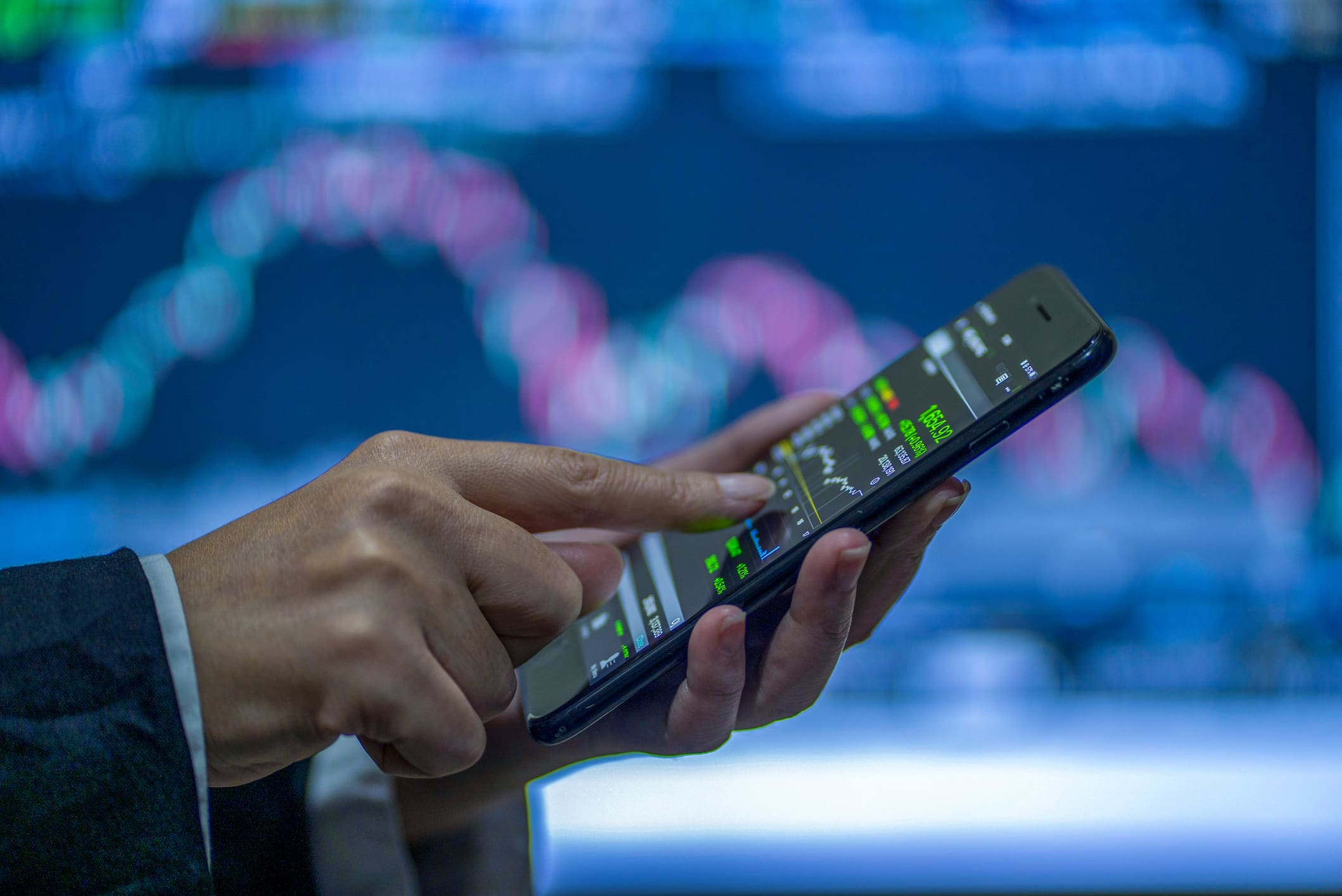 More from Personal Finance:
What to know before making these year-end stock options moves
College tuition is now rising at a rate lower than inflation
The era of surprise medical bills may be ending

However, cost-conscious investors who want exposure to bitcoin and other cryptocurrencies in their portfolios may be better off buying them outright instead of via a futures ETF, according to some financial advisors.

That’s primarily the case for buy-and-hold investors, who’d save money over the long term, advisors said.

The ProShares and Valkyrie ETFs, for example, each have a 0.95% expense ratio. That’s the asset manager’s fund fee; for every $10,000 someone invests, the managers keep $95 a year.

That might not sound like much, but costs can add up over decades of saving. The investor loses out on the fee, earnings on those fees and compound interest.

Here’s an example from the Securities and Exchange Commission: An investor who saves $100,000, earns 4% a year and pays a 0.25% annual fee would have $30,000 more after two decades than the same person who pays a 1% fee (which is about the cost of the bitcoin futures ETFs).

“If it will be part of your portfolio for one, five, 10 years or longer, 1% is a big fee to pay for a mutual fund or an ETF,” said Charlie Fitzgerald III, CFP, principal and founding member of Moisand Fitzgerald Tamayo, based in Orlando, Florida.

Of course, buying bitcoin or other cryptocurrencies directly (not via an ETF) often isn’t free. Crypto platforms and exchanges like Coinbase typically charge a one-time fee (though not always) that varies by provider. But it’d generally be much less costly for buy-and-hold investors relative to the annual fund fee, Johnson said.

And fees aren’t the only consideration. Investors may feel safer getting crypto access through a professionally managed ETF if they’re worried about hackers or losing passwords or private keys needed to access the funds.

“The fee is inconsequential if you’re holding for two weeks then selling it,” Fitzgerald said.

In that case, a broker’s one-time trading fee is likely more consequential, he said.

Overall, there’s been a general trend toward lower investment fees. The average expense ratio of U.S. mutual funds and ETFs was 0.41% in 2020, less than half the 0.93% in 2000, according to Morningstar. (These costs are asset-weighted, meaning they account for relative fund popularity.)

Another important distinction: The bitcoin futures ETFs don’t directly own bitcoin; they buy “futures” contracts, which are agreements to buy or sell the asset later for an agreed-upon price. Such funds will generally track bitcoin prices, Fitzgerald said.

(It’s a similar concept to oil and gold futures, for example. Such investors don’t own the physical gold or barrels of oil.)

However, investors might be remiss paying a 0.95% fee for a fund that may or may not track the price of bitcoin, Johnson said.