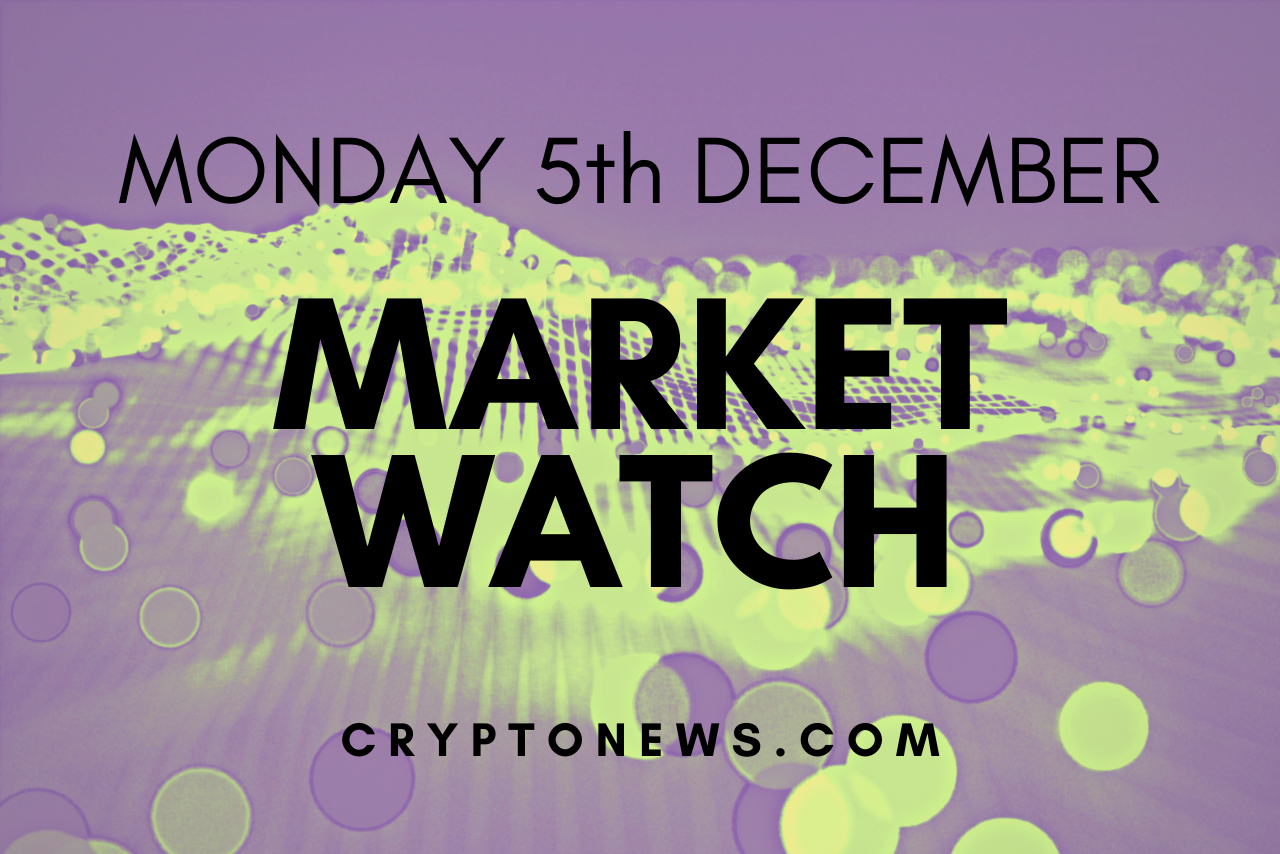 On December 5, Bitcoin, the leading cryptocurrency, finally broke above the major resistance level of $17,000, and it is now heading north to $17,600. Similarly, Ethereum, the second-most valuable cryptocurrency, has broken through the $1,300 barrier and is on its way to $1,350.

Bybit to Cut 30% of Workforce as Crypto Bear Market Deepens

Bybit, a centralized cryptocurrency exchange, has become the latest to lay off employees as the crypto winter continues. The company had already laid off workers in June of this year. Bybit, a company with headquarters in Singapore, has announced layoffs.

In addition, it’s all a part of the company’s continuing effort to restructure. It’s the latest cryptocurrency firm to shift priorities as the bear market worsens. Bybit co-founder and CEO Ben Zhou made the statement on December 4, adding that the layoffs would affect all departments.

Kraken to Remove Over 1,000 Employees as Crypto Winter Casualties Rise

Kraken co-founder and CEO Jesse Powell announced the company would be laying off nearly 1,100 workers, or 30% of its workforce, to “adapt to current market conditions.”

Specifically, Powell pointed to “macroeconomic and geopolitical concerns” as the root cause of the disappointingly weak growth. He pointed out that the recent market downturn has decreased trade volumes, new signups, and client demand.

Kraken claimed it was obliged to lay off many employees despite having already lowered personnel and marketing expenses. Kraken’s layoffs mirror reductions in personnel at other cryptocurrency companies this month due to the bear market.

Unchained Capital (which laid off 600 people) and Coinbase (which laid off 60) are among the companies that have recently reduced their workforce. In the wake of FTX’s collapse, the most publicized example of market volatility this year, BlockFi filed for bankruptcy earlier this week.

The exchange rate of the most popular cryptocurrency to the US dollar, BTC/USD, has hit a two-year low due to the crash.

This ultimately places a bearish impact on the cryptocurrency market, however, the technical outlook is driving a bullish trend in the leading crypto coins.

The current Bitcoin price is $17,332, and the 24-hour trading volume is $19 billion. During the last 24 hours, the BTC/USD pair has gained above 1.5%, while CoinMarketCap currently ranks first with a live market cap of $363 billion, above from $357 billion yesterday.

On the plus side, Bitcoin is approaching the next resistance level of $17,650, and a break above this could expose BTC to $18,000. BTC has formed a bullish engulfing candle on the 4-hour timeframe, just above an upward trendline level of $17,000.

The bullish bias remains strong, as the 50-day moving average is close to $1,250. The RSI and MACD have recently entered the buying zone, indicating a good opportunity to go long.

IMPT is another Ethereum-based network that will reward users for doing business with environmentally responsible firms. These advantages will be provided through the company’s IMPT token, which can be used to acquire NFT-based carbon offsets that may be sold or retired.

IMPT has raised more than $14 million since its initial public offering in October, with 1 IMPT currently trading at $0.023.

IMPT.io, a groundbreaking platform for carbon offsetting and carbon credits trading, will end its token presale on December 11th due to extraordinary success.

Zelensky in surprise visit to UK – first since Russia invasion