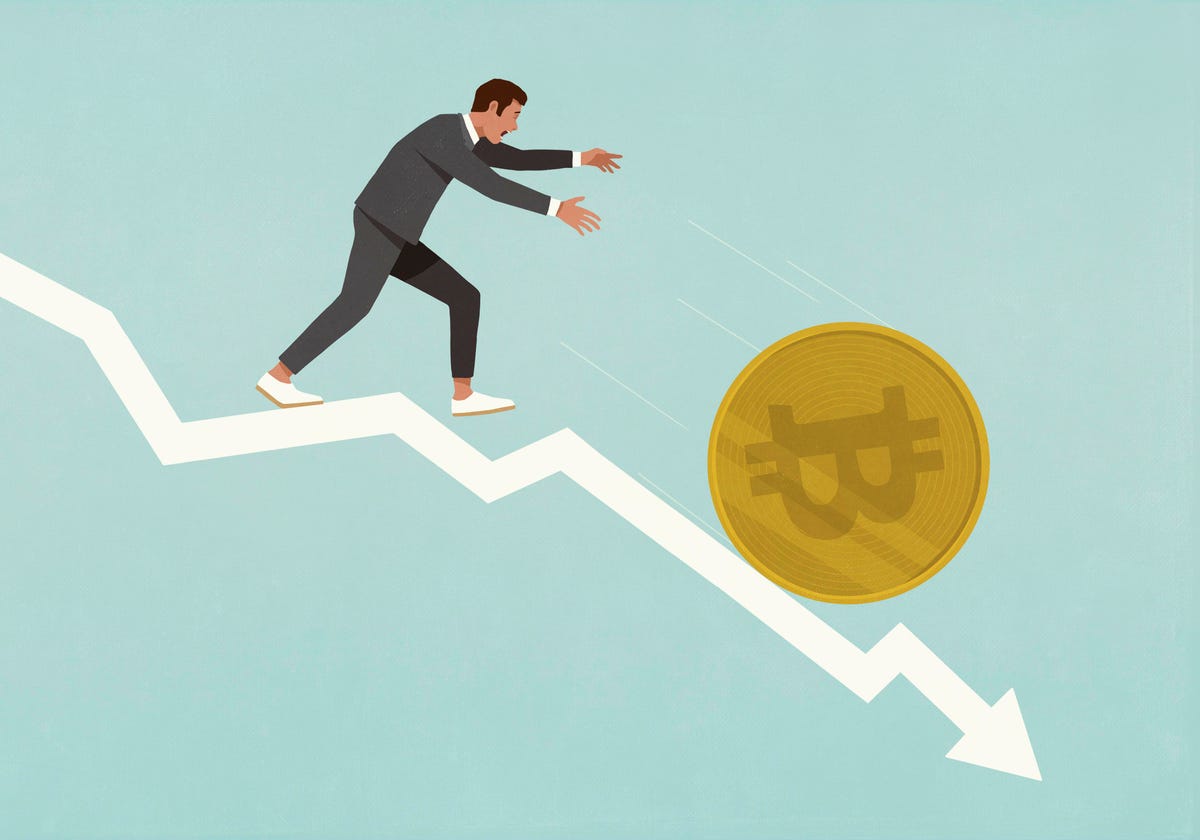 Digital-asset lender BlockFi filed for bankruptcy protection on Monday, citing obligations owed to it by former ally FTX Trading, whose collapse is wreaking havoc in the cryptocurrency-related markets.

BlockFi mentioned exposure to FTX in a statement announcing its filing, saying it would “focus on recovering all obligations owed to BlockFi by its counterparties, including FTX and associated corporate entities. Due to the recent collapse of FTX and its ensuing bankruptcy process, which remains ongoing, the company expects that recoveries from FTX will be delayed.”

The bankruptcy petition listed a $275 million obligation to FTX as BlockFi’s second-largest unsecured liability. FTX has managed to keep its creditors list private for the time being, and BlockFi only identified three unsecured claims. Earlier this month, The Financial Times obtained what it described as a November 10 FTX balance sheet that listed a $215 million liability to BlockFi.

BlockFi posted on its blog on November 14 that it had obligations at the FTX affiliate Alameda, FTX.com and undrawn amounts under a credit line.

Zachary Prince, the BlockFi CEO, said in a July 1 post on Twitter that FTX had extended his company a $400 million line of credit and had an option to purchase BlockFi for as much as $240 million, as tumbling crypto prices weighed on the exchange’s profitably. But FTX subsequently filed for bankruptcy protection itself on November 11.

The BlockFi bankruptcy petition listed a $729 million obligation under a February 28 indenture to Ankura Trust of Fairfield, Connecticut. Ankura’s website describes the company as specializing in “stressed and distressed situations.”

BlockFi said in its announcement that it has $256.9 million of cash on hand to support operations while it attempts to craft a plan to “maximize value for all clients and other stakeholders.” Operations on its lending platform were paused earlier this month.

The filing took place in the U.S. Bankruptcy Court for New Jersey under Chapter 11 of the federal Bankruptcy Code. BlockFi International, which is based in Bermuda, also filed with that country’s Supreme Court for the appointment of liquidators. It said it expected client claims to be addressed in the U.S. proceedings.

A section of the petition meant to identify equity owners read “Intentionally omitted for purposes of filing. But the next page of the document identified Valar Fund V as a 19% shareholder.

Updated November 28 to include information from bankruptcy petition and clarify name of unit that filed for appointment of liquidators in Bermuda.