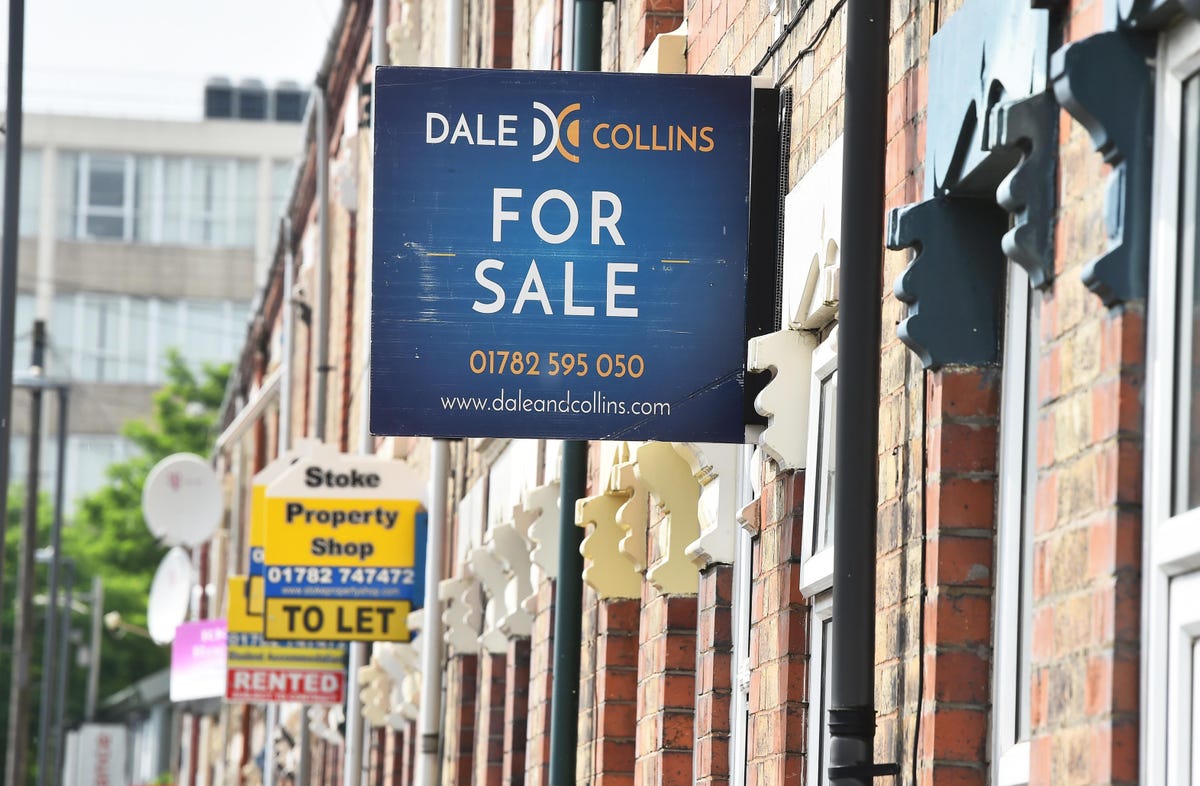 The United Kingdom’s housing market is likely to screech to a halt.

For that you can blame Britain’s banks.

Yep, it’s a complicated matter. But some people will find it tricky to buy or sell houses for the immediate future.

The problems began a few days ago when Kwasi Kwarteng, Britain’s new chancellor of the Exchequer, (a.k.a. finance chief) decided to slash taxes and cut regulations in an effort to boost economic growth.

Unfortunately, investors were not impressed. The value of the pound fell to its lowest level since 1971 when Nixon ditched the gold standard and effectively eliminated variable exchange rates.

In addition, British government bonds (a.k.a. Gilts) took a beating with yields rising to more than 4.4% recently up from 3.5% Monday morning. That’s a huge move in a very liquid part of the securities market. It came about after investors dumped Gilts on concern that the government’s tax cuts would result in higher debts and that economic growth would likely not materialize to offset potentially reduced government revenue.

After all that volatility in the currency and bond markets some British banks decided they would ‘pause’ making new loans to customers. Put another way, anyone who had applied for a mortgage recently won’t be getting one soon.

It could be worse than that. The so-called pause may just be an indefinite halt in lending. That could come as soon as the housing market starts to soften after more than a decade of steady growth.

In turn, the lack of lending will lead to complete stagnation in the housing market. In England, where the bulk of the U.K.’s population lives, 34% of home owners have an outstanding mortgage.

That means a little over one in three home owners would be unable to purchase a new property without a lender offering them loan. Effectively, it means that the number of buyers has effectively been cut by up to one third.

Can the British housing market continue to prosper when such a large percentage of would-be home buyers may soon be shut out? Likely, not.

That’s likely to be a shame for everyone who owns British real estate.