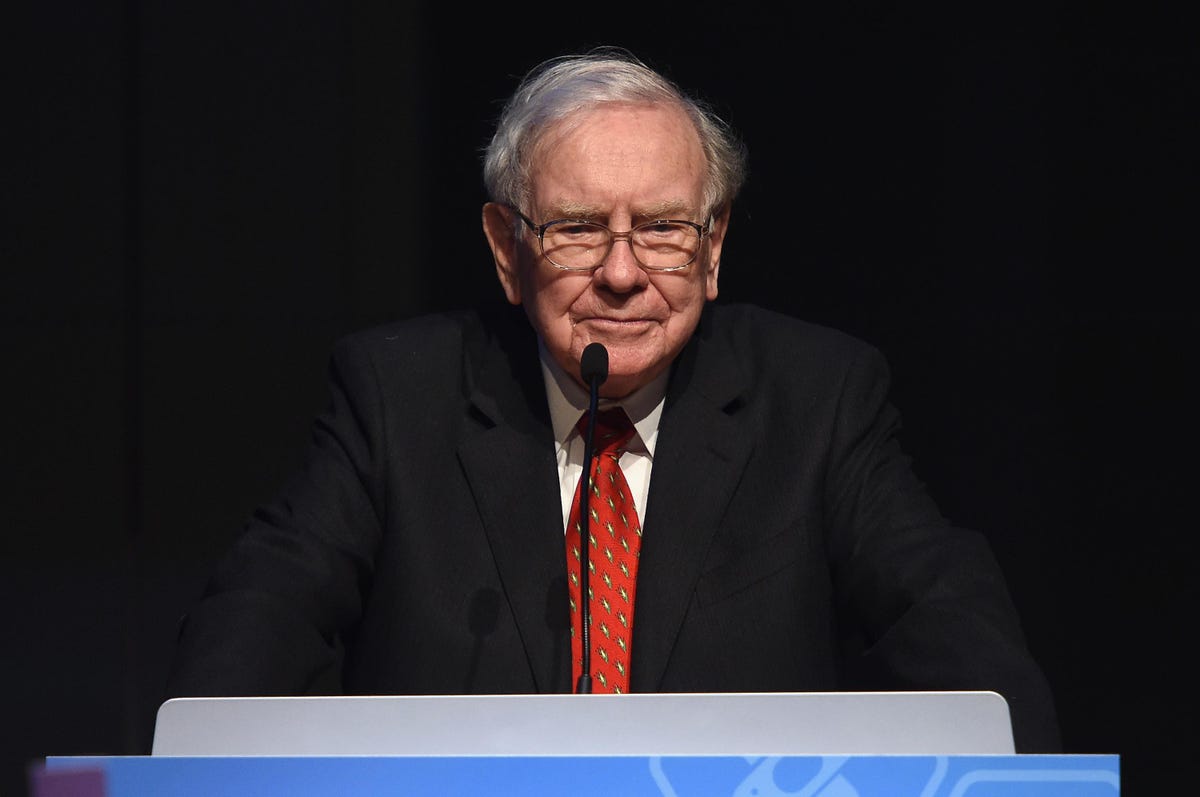 Shares in BYD, China’s No. 1 EV maker, ended the week lower in Hong Kong after news Warren Buffett’s Berkshire Hathaway sold shares for the fifth time in the past three months and word that it planned to increase selected EV prices.

Shares also fell on an announcement by BYD this week that the company plans to raise prices. BYD announced on Nov. 23 that it would raise prices by 2,000-6,000 yuan on a cut in government subsidies starting next year and higher costs.