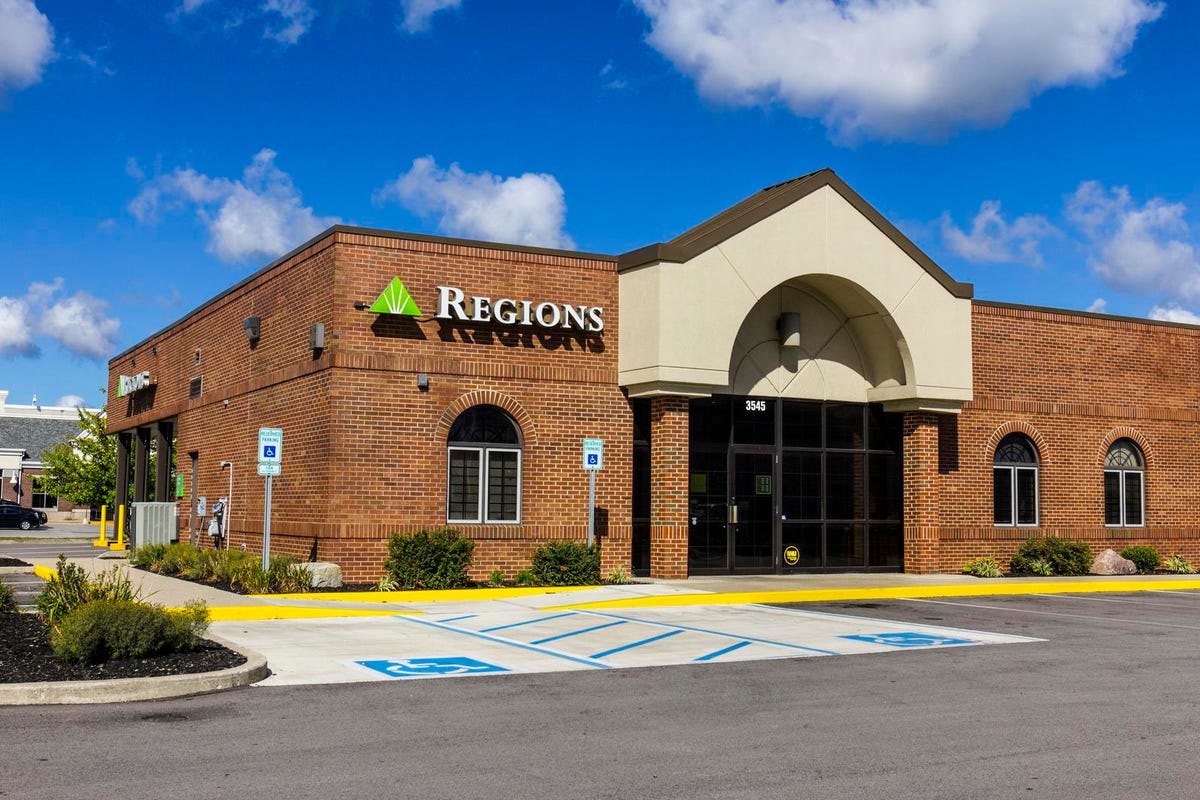 In a year when prices of both stocks and bonds have fallen in concert, some think preferred equity now combines the best of both worlds for investors with cash to spare who are still wary of taking on the risk of the stock market.

Preferred stock, a type of equity most commonly issued by financial institutions or utilities companies, is issued at a face value, usually $25, and offers regular dividend payments to shareholders. Unlike bonds, preferred stocks have no maturity date when the principal must be repaid, though a company can redeem a class of preferred stock anytime after the “call date” provided for each issue. In a worst-case scenario of liquidation, owners of preferred stock are repaid before common stockholders, but after bondholders if any assets remain. If banks reduce dividend payments like some did during the 2008 financial crisis, they’re typically required to pay preferred dividends in full before bringing regular dividends back to normal as well.

Many issues of preferred stock are offering yields of over 6% now after price declines driven by higher interest rates. Bank certificates of deposit are yielding as much as 3.5%, high enough that billionaire investor Ray Dalio reversed course on his oft-repeated axiom and said “I no longer think cash is trash” on Monday. 10-year Treasury yields have climbed near 4% too, but investors who are looking for higher steady interest payouts with limited additional risk could look toward these preferreds at regional banks that few think are in any serious trouble.

“This downturn is something that banks are prepared for. They haven’t overlent to the housing segment and there are much better underwriting standards than were in place in the 2000s leading up to the housing crisis,” says Argus analyst Stephen Biggar. “The health of the underlying equities I’m not concerned about, but this market is anything goes. People are bidding things to extremes–rates to high extremes and stocks to low extremes–but you’ve got to look at this as a long-term owner.”

Biggar prefers the regional banks to multinational Wall Street giants, which are more impacted by a slowdown in deal underwriting and M&A activity, and has little concern about their ability to ride out a moderate recession.

“You don’t just aim for the highest yield because they tend to get there for a reason,” says Biggar. “You want to be comfortable as if you’re buying the equity in the company. That means strong, stable banks that don’t have outsized exposure.”

During the Great Recession, preferred stock yields generally rose as high as 8% to 9%, so prices could still fall further. But Fridson thinks there’s less risk in preferreds than in corporate “junk” bonds, whose yields are also climbing. The effective yield of the ICE BofA U.S. High Yield index is 9.37%, its first time above 9% since a brief spike in March 2020 at the beginning of the pandemic, but since Treasury yields are also climbing, the risk-reward profile is less appetizing.

The spread between the high-yield index and benchmark Treasury yields is 543 basis points, according to Factset. Fridson says that’s still close to the normal range, which averages 467 basis points during non-recessionary periods, and the spread can exceed 1,000 basis points during a recession. The BofA U.S. High Yield Index spiked as high as 22% in November 2008, when corporate insolvency concerns reached a crescendo. The index’s total return so far this year is -14%, but if yields continue rising to anywhere near that 2008 level, it could get a lot worse.

“It’s hard to make the case that there’s been an irrational stampede out of high-yield bonds and they’re giving them away,” Fridson says. “Preferreds are definitely a place to look for some pretty secure returns, given the quality of the parent companies in a lot of these cases.”