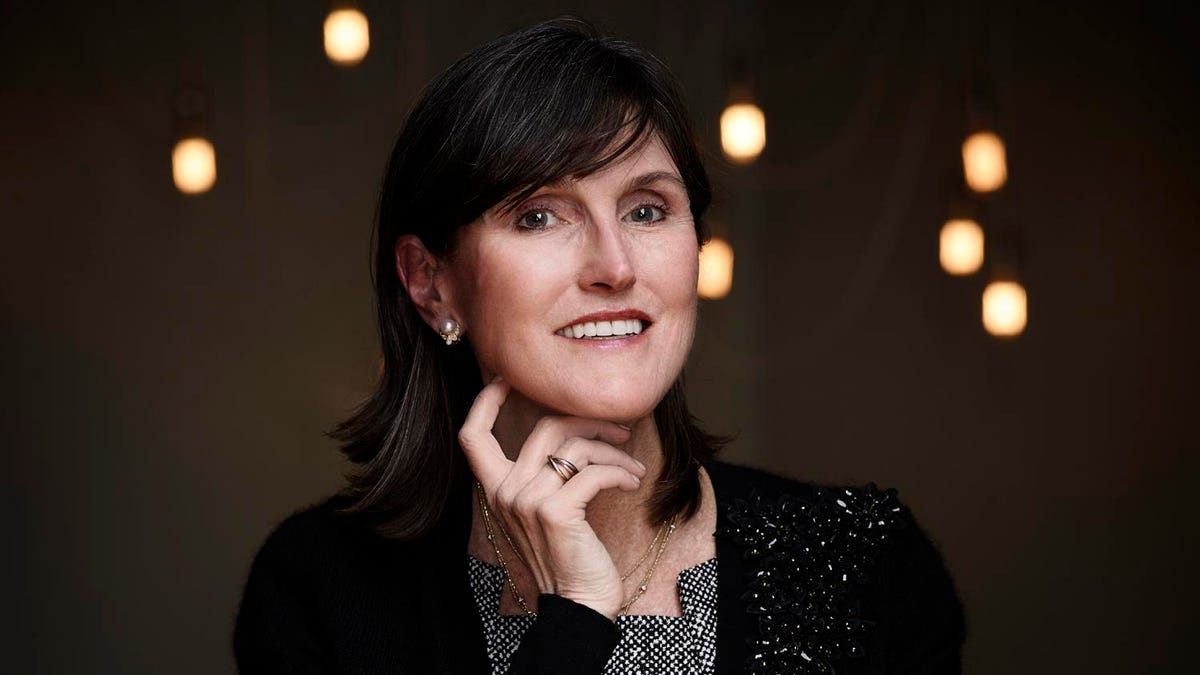 Cathie Wood’s Ark Invest splurged on shares of Tesla on Monday as shares of the electric vehicle-maker helmed by Elon Musk tumbled to their lowest level in 11 weeks—doubling down on a lofty investment as analysts remain bullish the firm can withstand weakening economic conditions as it gears up for third-quarter earnings.

According to Ark’s daily transaction reports, two of the firm’s funds, including its flagship Ark Innovation ETF, bought a combined 132,213 shares of Tesla on Monday, representing a stake worth about $32 million based on the stock’s closing price.

The transactions came a day after Tesla said it delivered a record 343,000 vehicles during the third quarter—up from 241,300 a year ago but falling short of bullish analyst expectations calling for nearly 365,000 deliveries.

Shares of the firm plunged 8.6% to $242.40 after the release, wiping more than $70 billion in market value and pushing the stock down to its lowest level since mid-July; Tesla is down 39% this year, worse than the 32% decline for the tech-heavy Nasdaq.

In a Sunday note, Wedbush analyst Dan Ives said Tesla “clearly” had “some delivery challenges” in the quarter with isolated weakness in China, but added that he remains bullish on the firm’s longer-term prospects even as concerns about demand issues persist—likely at least until the company provides year-end guidance during its third-quarter conference call later this month.

Ark’s flagship fund, which is down more than 60% so far this year, now holds more than 3 million Tesla shares worth about $739 million—its largest holding claiming some 10% of assets, compared to 8% allocated to Zoom Video Communications and 7% to Roku.

Despite Ark’s steep decline, investors haven’t fully soured on the fund: Net inflows have totaled more than $480 million in the past two weeks—and about $956 million over the past year even with bouts of steep selling.

A flurry of other analysts have remained bullish but cautious on Tesla after its weekend report: Morgan Stanley’s Adam Jones on Tuesday said shares should “give back recent relative strength” as “it would be unreasonable to assume” the company isn’t facing headwinds from the global economic slowdown, but he reiterated a price target of $383—suggesting more than 50% upside. Tesla reports third-quarter earnings after the market closes on October 19.

Wood’s fund, which Ark says focuses on “disruptive innovation,” has struggled this year as tech stocks plunged from pandemic-era highs. Top holdings Zoom and Roku have cratered 60% and 74%, respectively. “We are in a recession,” Wood told CNBC this summer of worse-than-expected tech earnings, positing that her fund should once again outperform the market once the economic pain subsides.