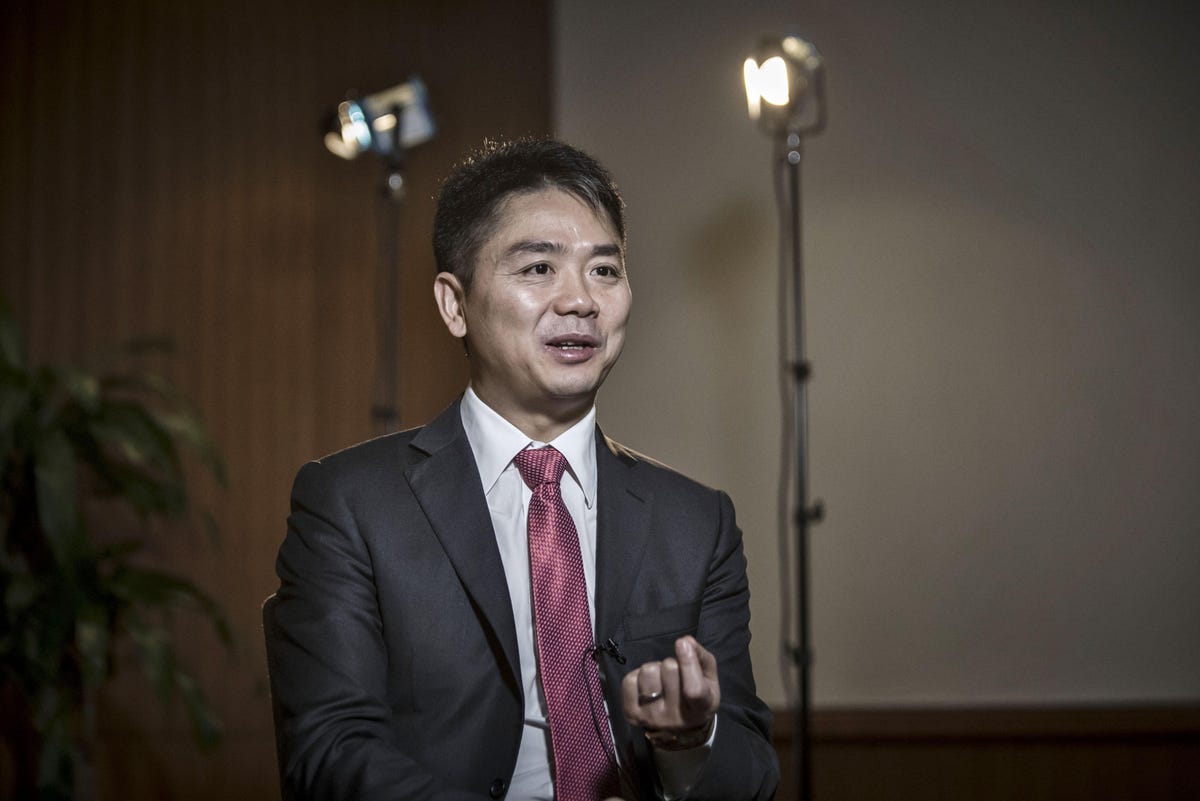 China billionaire Richard Liu, founder and chairman of e-commerce site JD.com, has settled a lawsuit by a former University of Minnesota student who alleged she was raped by the businessman in Minneapolis after a dinner in 2018.

“The incident between Ms. Jingyao Liu and Mr. Richard Liu in Minnesota in 2018 resulted in a misunderstanding that has consumed substantial public attention and brought profound suffering to the parties and their families,” a joint statement said on Saturday. “Today, the parties agreed to set aside their differences, and settle their legal dispute in order to avoid further pain and suffering caused by the lawsuit.”

A county attorney didn’t pursue charges earlier. “According to text messages reviewed by The Associated Press and Jingyao Liu’s interviews with police, she said that after the dinner, Richard Liu pulled her into a limousine and groped her despite her protests,” the Associated Press reported this week. “She said he raped her at her apartment. She texted a friend: ‘I begged him don’t. But he didn’t listen.’”

However, the AP continued, “After police went to her apartment, Jingyao Liu told one officer, ‘I was raped but not that kind of rape,’ according to police. When asked to explain, she changed the subject and said Richard Liu was famous and she was afraid. She told the officer that the sex was ‘spontaneous’ and that she did not want police to get involved. Officers released Richard Liu because ‘it was unclear if a crime had actually taken place,’ according to police.”

Liu, also known by his Chinese name Liu Qiangdong, opened a retail shop in China 1998, but closed it six years later and moved his business online. Today, JD.com is one of the world’s most valuable e-commerce businesses with a market capitalization of $79 billion and listings in the U.S. and Hong Kong; shareholders include Walmart. Liu is worth $10.9 billion on the Forbes Real-Time Billionaires List today.

Beijing-based Liu stepped down as JD.com CEO in April. His exit is one of a series of high-profile departures by billionaire CEOs at China tech companies in recent years amid government policy shifts toward the industry and calls for improved distribution of wealth. Others to step down include Pinduoduo’s Colin Huang, ByteDance’s Zhang Yiming and Kuaishou’s Su Hua. ByteDance owns the widely popular TikTok app.