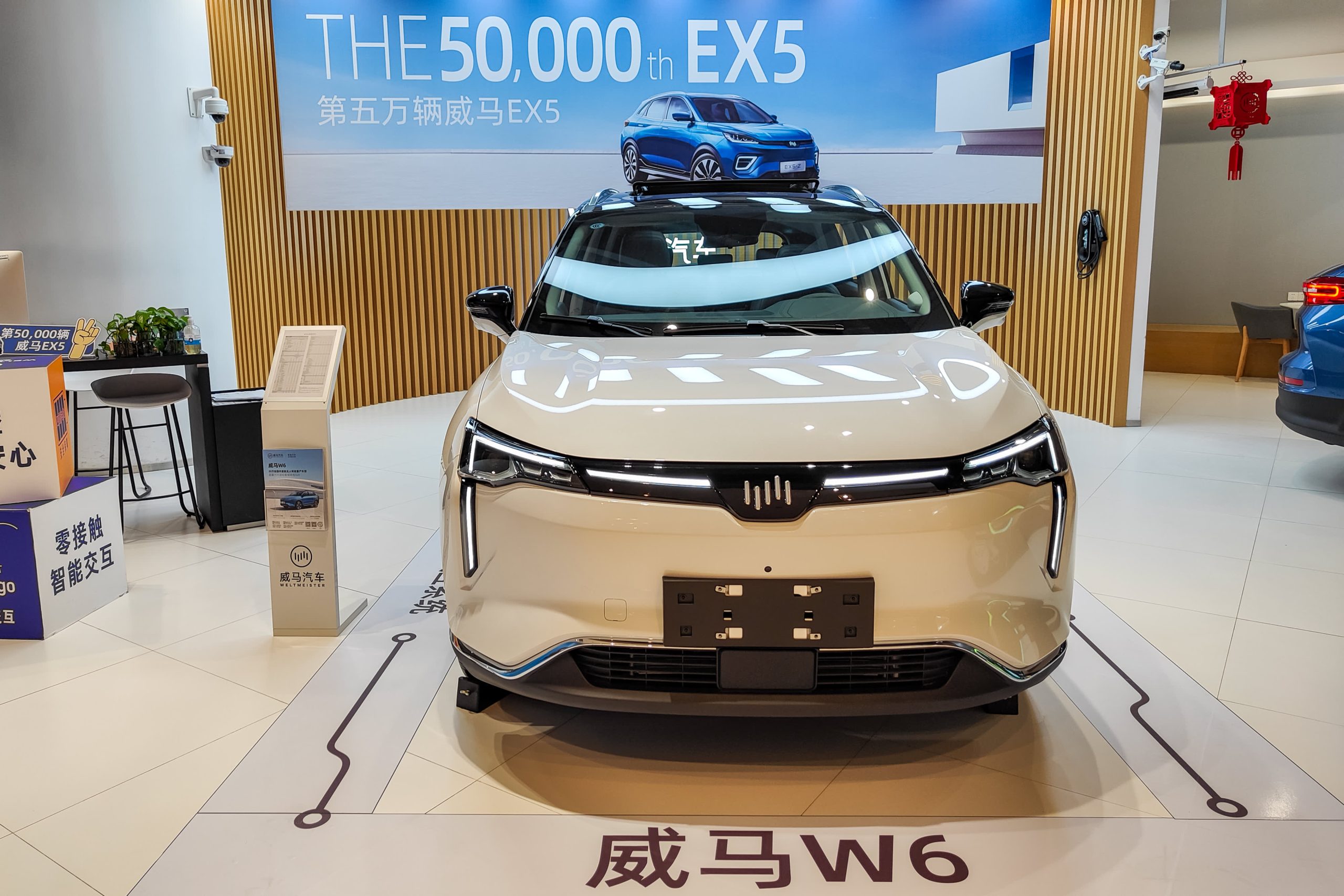 “Adding all these things together, this industry is a fast-growing industry, but the cost part of the equation is also going to be a challenge,” Shen, also founder and chairman of WM Motor, said Wednesday.

Sales of new energy vehicles — which include battery-only and hybrid-powered cars — more than doubled last year in China, the world’s largest automobile market. The country has become a hotbed for electric car start-ups and a launch pad for many traditional auto giants making the shift to electric.

China quickly controlled the local spread of the coronavirus in 2020 by imposing swift lockdowns on cities and neighborhoods. But after the emergence of the highly transmissible omicron variant, some analysts started to question whether the costs of the zero-Covid policy now outweigh the benefits.

The impact is already being felt by factories. A Chinese ministry overseeing manufacturing said this month the lockdowns would be a drag on industrial production in the first quarter.

Shen laid out the impact of Covid-related restrictions on his start-up:

“So, all these things were killing us,” Shen told CNBC.

Automakers around the world have cut production due to a shortage of semiconductors. Geopolitical tensions and overwhelming demand for chips in the wake of the pandemic contributed to a shortfall in supply that has lasted for more than a year.

Shen said he expects the chip shortage to improve in the second half of this year, based on conversations with his start-up’s 11 chip suppliers.

However, he pointed to another looming problem that could get worse: Rising raw materials costs for batteries.

Battery-grade lithium carbonate prices were up more than 500% year-on-year as of earlier this month, according to S&P Global Platts. The firm’s survey of industry insiders released this week found that 80% of respondents expect those lithium prices to remain high this year — about four times higher than the start of 2021.

The battery shortage will likely worsen as demand for electric cars in China picks up in the second quarter, Shen said. For 2022, he expects electric car sales in the country to nearly double from last year to about 5 million vehicles.

One of the reasons the pandemic disrupted the supply chain is that factories have historically used a longstanding Japanese model of “just-in-time” or lean manufacturing, in which factories only purchase parts as needed to reduce costs and increase efficiency, Shen pointed out.

But now, the strategy is changing.

“In order to make sure you can deliver your car, you probably will start thinking: We have to waste some of our money to keep some stock,” he said. “For a car company, the biggest loss would be losing the sales to your customer.”

Part of WM Motor’s sales strategy is to work with property developers to open test drive sites in more residential neighborhoods, while building up the cars’ autonomous driving capabilities such as in parking, Shen said.

He said the company will need to raise prices to cope with rising costs, as others in the industry already have.

Cities frequently change Covid testing requirements for travel, while flights and train tickets can get cancelled based on newly reported Covid cases.

These restrictions have also affected WM Motor, Shen said. The company has research and development, factory and other business-side operations in Shanghai, Chengdu, Zhejiang province and Hubei province, in addition to about 500 brick-and-mortar stores across the country.

He said the company has had to use more technologies like virtual reality and augmented reality to help employees and customers communicate despite travel restrictions.

“We have to use this kind of technology, because if not, the user experience is going to be terrible, and the efficiency is going to be very bad. And we sometimes cannot even get things done,” Shen said.

Asked if he had any IPO plans, Shen said there was no news to announce on the listing front, and cited the pressing delivery issues.