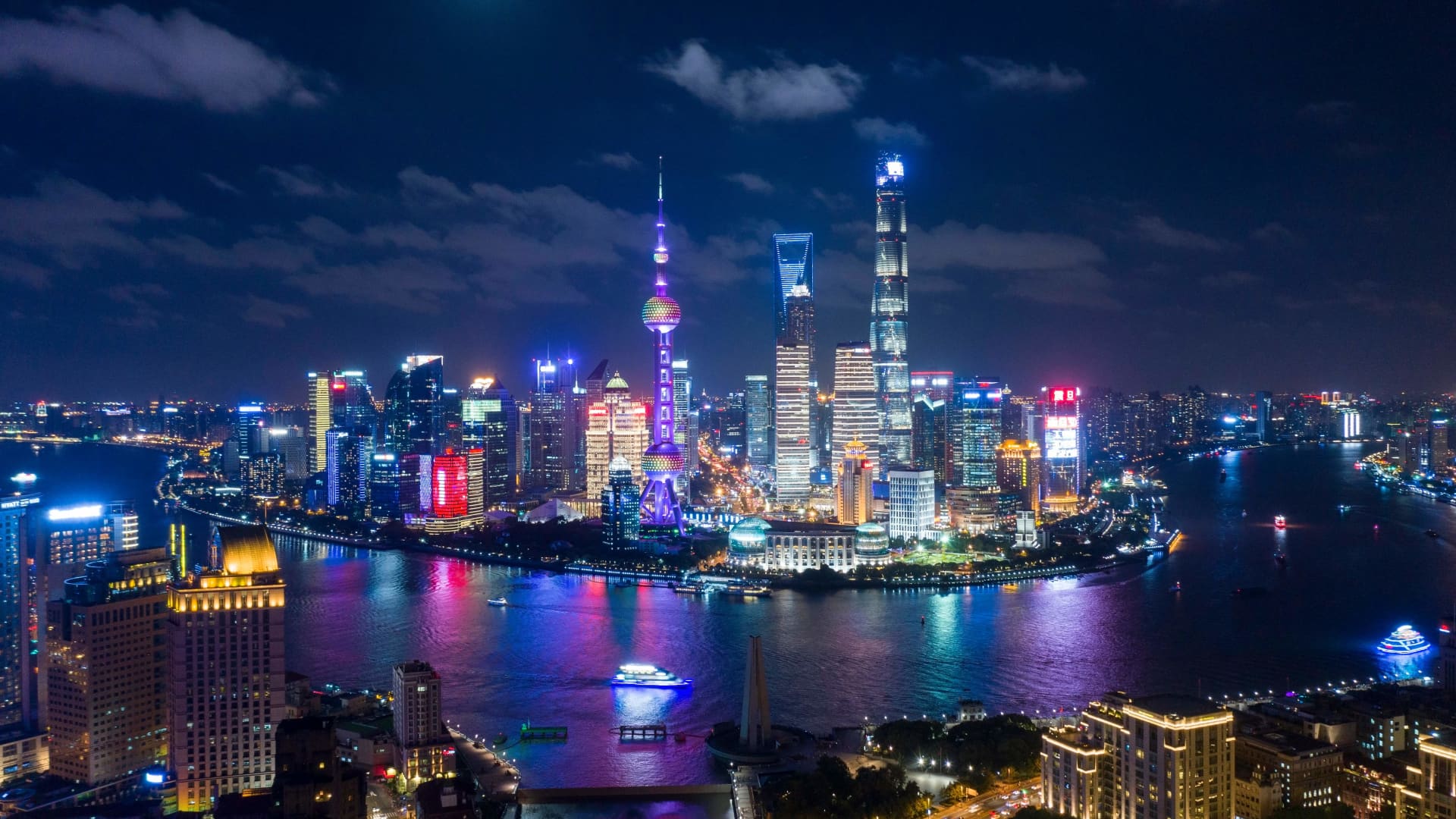 China’s latest wave of Covid restrictions has forced millions of people — roughly three times as many as live in New York City — to stay home and undergo mass virus testing in the metropolis of Shanghai.

As Covid cases began to spike in late February, Shanghai tried to control the outbreak with targeted, neighborhood lockdowns. But the city, a center for global transport, manufacturing, finance and trade, decided in late March to implement a two-stage lockdown that soon applied to all districts, generally forcing people not to leave their apartments.

Most people outside China know that Shanghai is big, but few realize just how big economically. The following numbers indicate the scale of Shanghai as an economic center — and may hint at the cost of the lockdown.

Shanghai sits at the mouth of the Yangtze River, one of the two main rivers in China.

According to Citi, Shanghai is China’s:

In Shanghai, official figures for 2021 show:

And as of last year, Shanghai was home to the most coffee shops in the country, with nearly 3 shops per 10,000 people, versus a ratio of about 2 for Guangzhou, Shenzhen and Beijing, according to Meituan.

Shanghai is home to three of the top 20 universities in China, according to U.S. News and World Report.

The number of foreigners living in Shanghai fell to 163,954 people in 2020, down by 21% versus a decade earlier, according to official censuses. The southern province of Guangdong is now home to the most foreigners in China, at more than 400,000.

The overall number of foreigners in the country rose during those 10 years by about 40% to 1.4 million people — or about 0.1% of China’s population.