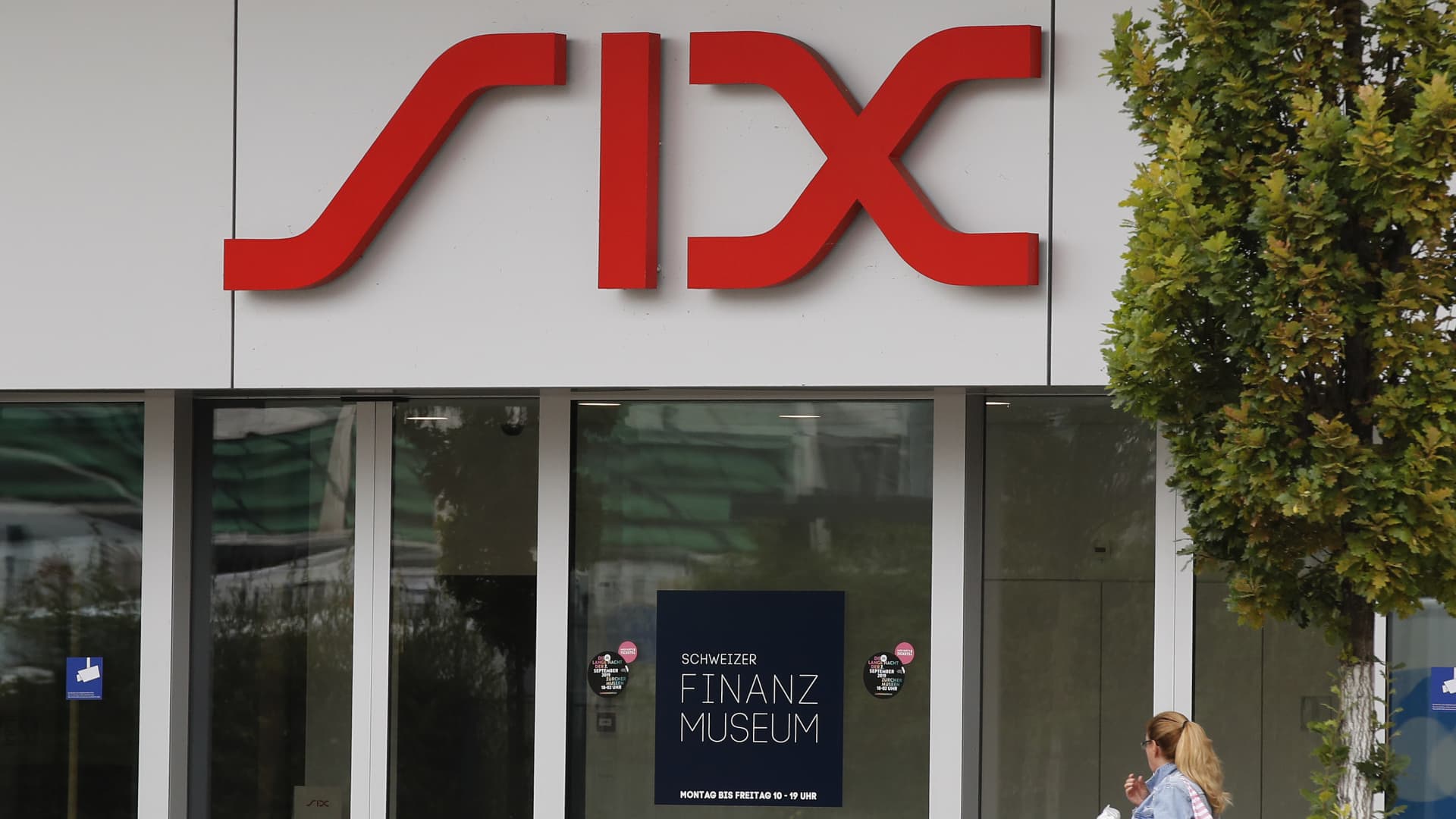 BEIJING — Chinese companies looking to raise cash overseas have turned to Switzerland — and gotten speedy regulatory approval to do so.

That’s according to Baker McKenzie, which said it acted as legal advisor for the first four Chinese companies to list shares via a new stock connect program with Switzerland on July 28. The companies raised about $1.5 billion.

The China securities regulator approved the new share issuance in “just a few weeks,” said Wang Hang, a partner at Baker McKenzie’s capital markets practice in Beijing. He noted the approval process for other share issuances could take a few months or even half a year.

The China Securities Regulatory Commission did not immediately respond to a CNBC request for comment.

The latest listings are not initial public offerings, but reflect a new channel for Chinese companies listed on the mainland China A share market to raise capital overseas.

Chinese companies’ access to overseas capital markets has come under increased scrutiny since the high-profile suspension of Ant Group’s planned IPO in late 2020 and Beijing’s crackdown on Didi in the summer of 2021.

On the Chinese side, new regulations around user privacy and national security have raised the bar for overseas public offerings. Potential failure to reach an audit agreement with the U.S. threatens the delisting of many Chinese companies from New York stock exchanges.

But companies looking to list in mainland China and Hong Kong often face more stringent requirements than in the U.S. market.

An EY report found that as of June 14, more than 920 companies were in line to go public in mainland China and Hong Kong. That was little changed from March.

While Chinese companies await clarity on a faster IPO process, some that are able to are turning to Switzerland.

A client contemplating a Hong Kong IPO decided to prioritize a GDR listing in Switzerland, and pursue a Hong Kong listing later, Wang said, citing a conversation the morning of Thursday, July 28.

Since news of the forthcoming China-Swiss connect program earlier this year, “at least 13 Chinese listed companies have already announced their intention” to offer shares, Wang said. “There are other companies planning for that but haven’t made the announcement.”