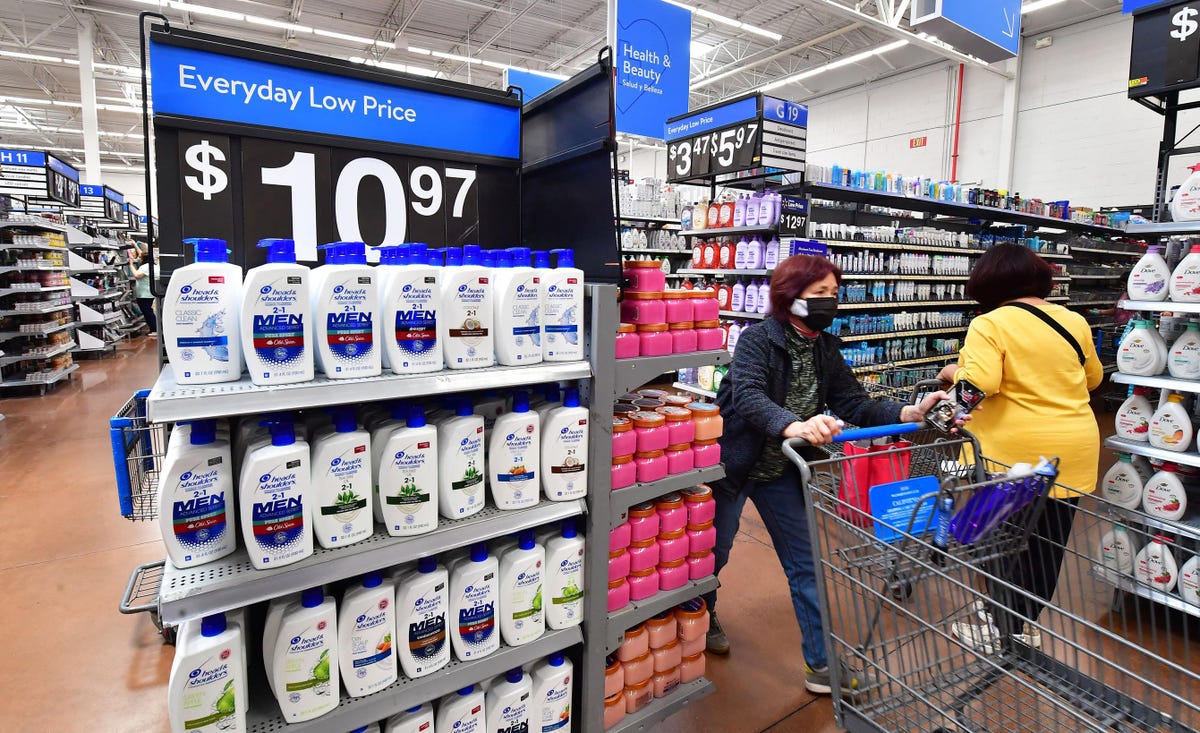 Inflation is among the most watched economic series currently. That’s because it’s in the Federal Reserve’s (Fed’s) crosshairs, they want to bring inflation down. Higher inflation could mean further rate hikes, all else equal.

As such, the recent inflation nowcast from the Cleveland Fed is disappointing. The nowcast for the October CPI nowcast is estimated +0.7% month-on-month, compared to a +0.3% nowcast for September CPI, with core CPI at +0.5% for both September and October. These are not encouraging figures. If core inflation is at 0.5% month-on-month, if sustained, that translates to over 6% year-on-year inflation. The Fed’s target is 2%.

Rather than making an expert prediction about the future, a nowcast simply combines the data we have on inflation today to predict where prices will come in. For example energy price swings are a big driver of inflation, and energy prices are publicly quoted daily. The Cleveland Fed can pull that data into a model and provide an estimate of the CPI inflation data, based on how prices have trended so far.

The good news is the nowcast is updated daily as new data comes in and there are many more updates to come in for October, so the estimate could change for the better. Plus there’s some noise in the estimates too, they are not a perfect predictor of where the CPI numbers will land, though it has a reasonable track record.

If upcoming inflation data continues to run hot as we’ve seen recently, then it may prompt a reaction from the Fed. Yes, the Fed are already expected to hike at their upcoming November and December meetings, but maybe the increases are larger or they extend into 2023. Either scenario would be a worry.

What The Fed Is Looking For

Ultimately the Fed wants to understand where core inflation is trending. They will generally look past major swings in energy costs to trends in the underlying series for prices for food, shelter and various other key goods and services. Still, if the prediction of 0.5% core CPI inflation holds, that will likely be a concern for the Fed.

The market’s reaction is less clear, in part because fear is relatively high currently, and we are in a bear market. The market isn’t too optimistic. A recession is a real possibility. It remains to be seen what is priced into market expectations if these CPI inflation forecasts prove reasonably accurate.

However, the markets do currently expect the Fed to ease off on major rate hikes as we enter 2023. For example, the markets see rates potentially reaching 4.5% by year end, but see a slim chance of them to reaching 5% in 2023 based on interest rate futures. If that script changes it may prompt further concern for markets and perhaps more risk for the U.S. housing market too.