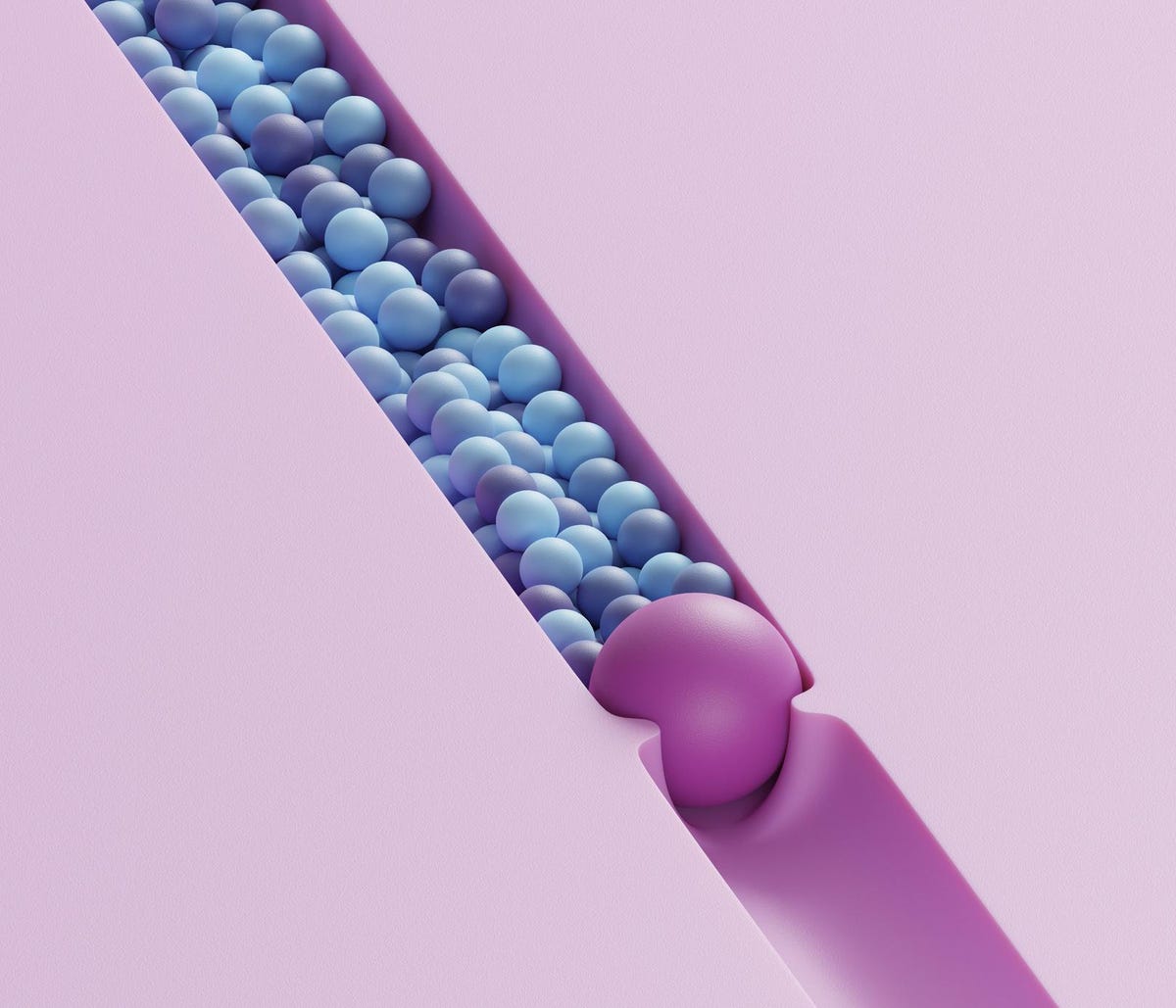 As a business owner, it’s certainly not uncommon to run into “bottlenecks” in your business. You know, those things that really put a cog in the wheel at the factory? I’ve probably encountered countless ones over the years and like a game of whack-a-mole, once you solve one, another will eventually pop up. But that’s not a reason to admit defeat. In fact, that’s often the reality of operating a business. So, it’s best to think ahead and try to be ready for problems before they arise and know you’re not alone. In fact, perhaps surprisingly, I’ve found these “pinch points” can actually be opportunities in disguise.

Hopefully, these examples will help you see your unique bottlenecks differently (and realize they might not be so unique) and maybe even help you begin to see them as opportunities.

Consider first how two titans of American business responded to their bottlenecks.

Recently I was reading about the success of John D. Rockefeller and specifically about how there were several areas where his business dramatically outperformed the competition. His wealth was built through petroleum, but what he did differently than his competitors revolved around how he handled the bottlenecks in his company.

For example, oil at the time was transported in barrels made from white oak. And it was the production and supply of these oak barrels that inhibited the growth of his oil business. Challenged with a supply chain problem, he decided the best way to solve it was to not only take control of the manufacturing of the barrels but also to control the supply of oak by owning the forests. By buying his biggest problem, his bottleneck turned into one of his biggest competitive advantages.

Another industry titan I was brushing up on, Henry Ford, had a different tactic of attacking bottlenecks by applying innovations from outside his own industry. For example, when he was building his automobile factory, he visited a meat packing assembly line and saw the way the workers moved a carcass step-by-step through a series of cuts as part of the processing. And now we know that it’s no surprise when he applied this assembly line concept to the automotive industry, he revolutionized his company and manufacturing as we know it.

Could you do something similar? Perhaps visiting thriving businesses in your own or other industries could help to identify and hopefully overcome the bottlenecks in your own. Learning from those on the front lines can help offer perspective on how to manage processes more effectively.

Okay, but if you’re reading this, you probably aren’t managing an entire supply chain or designing a factory, but I think we can all learn something from entrepreneurial legends like Rockefeller and Ford.

In my experience as a real estate investor and founder of a real estate investment fund, I saw plenty of examples of my colleagues who did Rockefeller and Ford proud in this way. For example, I have a friend who acquired so much investment property that he was often dealing with property managers who couldn’t handle the properties to his standard. This breakdown in operations was stifling his growth and profitability.

Eventually, to solve this problem, he decided to create his own property management firm so he could control this vulnerable aspect of his business. If one was available, he also could have chosen to buy an existing property management company outright and elevate its game—and that’s sometimes an easier way to solve such an issue. But it’s ideas like these that can transform our bottlenecks into opportunities through innovation.

I’ll close with a final story. One from my own recent experience demonstrates this truth. My private equity firm sometimes faces bottlenecks with inconsistent deal flow, i.e., we raise capital from our investors in anticipation of deals that don’t always materialize when we want them to for whatever reason. When that happens, we can experience what’s often dubbed as “cash drag,” which is when we’re paying on money that is sitting in anticipation for use, thus impacting the overall cost of capital and in turn profit margins on a specific deal.

In response to the cash drag bottleneck, we now integrate more “on-demand” institutional capital into our capital stack. We’ve done this not with traditional lending institutions but by partnering with a loan origination company that allows us to invest the capital in short-term commercial mortgages that are very liquid. Think of it as a line of credit we can tap into while also utilizing it for cash flow.

Now our investor relations team raises private capital from individual investors as always, but we can now marry this private equity with capital that we draw down on only when needed. By investing in a company that solves our biggest bottleneck, we turned something that would normally cost us money into an area of cost savings, and even profitability. So I suppose, sometimes it pays to listen to history.

Forbes Finance Council is an invitation-only organization for executives in successful accounting, financial planning and wealth management firms. Do I qualify?