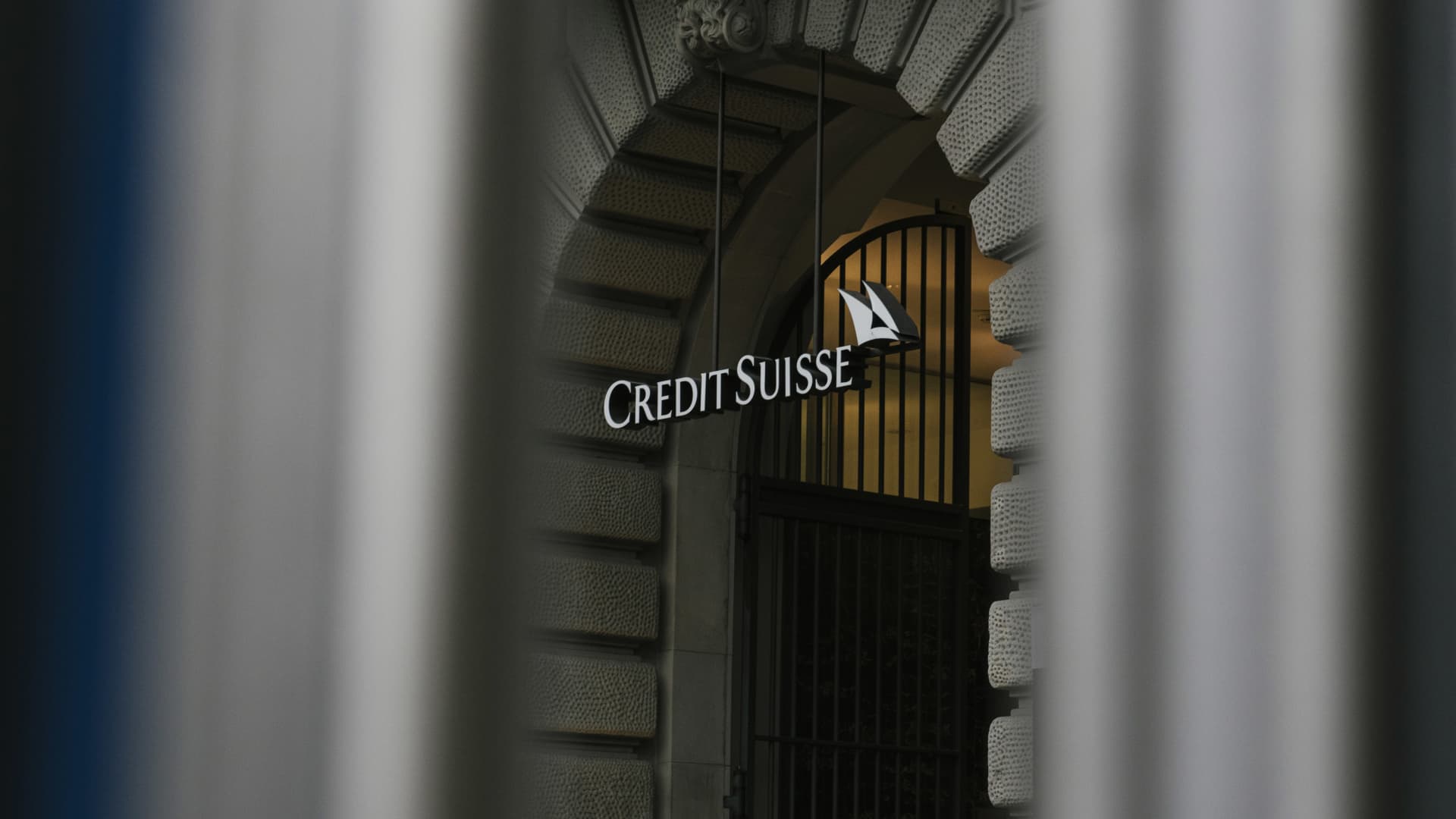 Credit Suisse has vowed to forge ahead with its risk management and compliance overhaul in light of a string of scandals, despite what its CEO called a “challenging” environment.

The embattled Swiss lender will hold an Investor Deep Dive event on Tuesday, setting out its priorities and progress to date in reforms across its risk, compliance, technology and operations functions, along with the wealth management business.

Credit Suisse warned earlier this month that it is likely to post a loss for the second quarter, as the war in Ukraine and monetary policy tightening squeeze its investment bank.

It comes after a string of scandals and mishaps at the bank in recent years. It reported a net loss for the first quarter of 2022 as it continued to grapple with litigation costs relating to the Archegos hedge fund collapse.

The bank saw heavy losses in the wake of the meltdown of U.S. hedge fund Archegos Capital, as it severed ties to the troubled family office.

“Despite the challenging market environment, we remain firmly focused on the execution of our strategic plan during the transition year 2022 and on reinforcing our risk culture – crucially, while staying close to our clients,” Credit Suisse CEO Thomas Gottstein said in a statement ahead of Tuesday’s investor event.

“At the same time, we are continuing to drive the bank’s digital transformation, which is key to building a robust, scalable and agile organization that is fit for the future.”

In its presentation to investors, the bank outlined how the Archegos collapse highlighted weaknesses in its risk management, where “outcome sustainability deviated from historical performance.” It was also detail how it has recalibrated its aggregate risk profile to reduce exposure to higher risk areas of the market.

Credit Suisse also put forward plans to achieve 200 million Swiss francs ($209.1 million) in cost savings in each of the years 2022 and 2023 by utilizing technology, with a further 400 million francs in the medium-term.

The litany of scandals have led some shareholders to call for a change in leadership only two years since Gottstein took over from former CEO Tidjane Thiam, who resigned after a protracted spying saga.

However, Chairman Axel Lehmann told CNBC in May that CEO Thomas Gottstein has the board’s full backing to continue with the “rebuilding” of the company.

Meanwhile on Monday, Credit Suisse and a former employee were found guilty by Switzerland’s Federal Criminal Court of failing to prevent money-laundering by an alleged Bulgarian cocaine trafficking gang between 2004 and 2008. The trial was the country’s first criminal proceeding against one of its major banks.