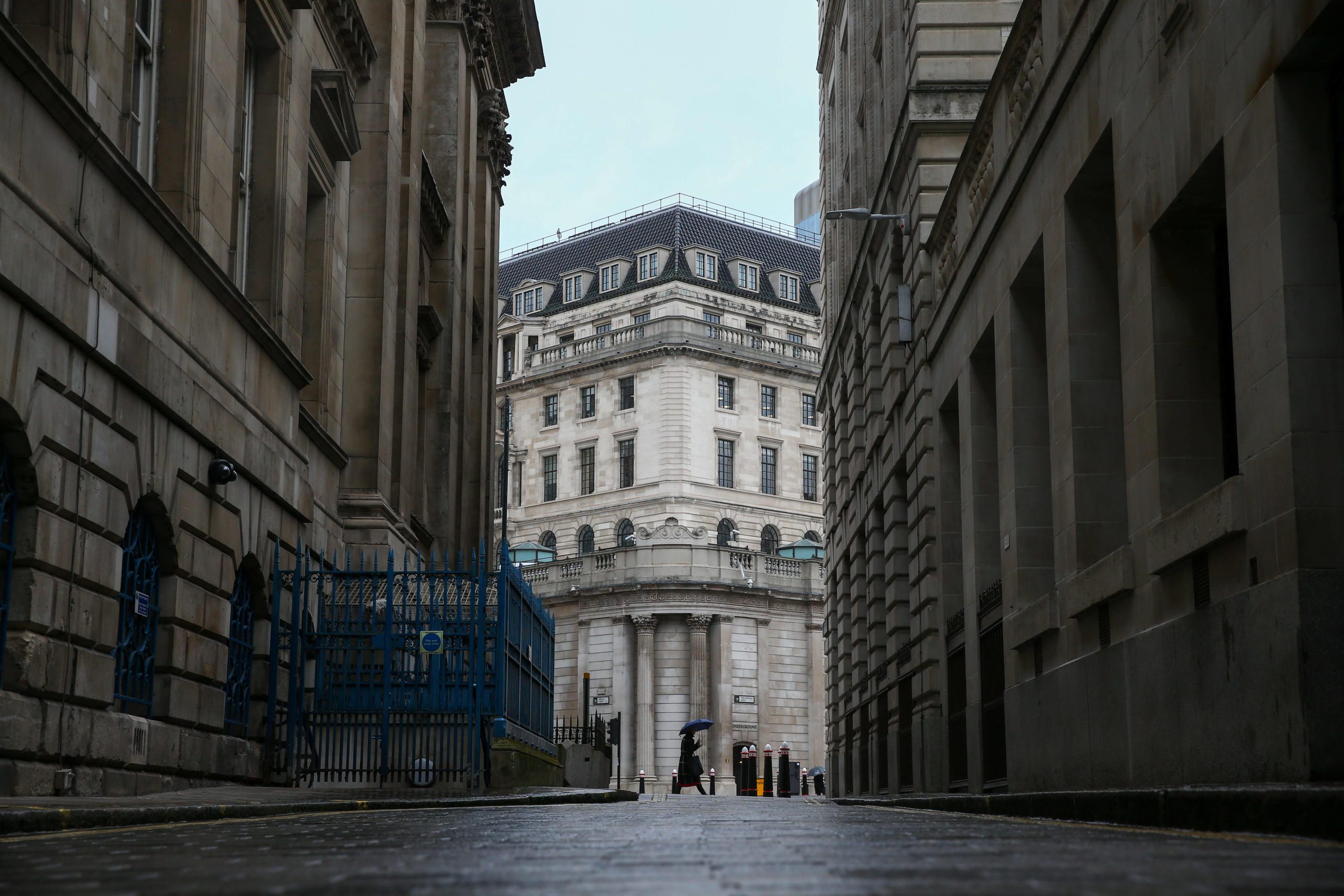 The Bank of England’s deputy governor for financial stability, Jon Cunliffe, has warned that cryptocurrencies could spark a global financial crisis unless tough regulations are introduced.

In a speech Wednesday, Cunliffe likened the rate of growth of the cryptoasset market, from $16 billion five years ago to $2.3 trillion today, to the $1.2 trillion subprime mortgage market in 2008.

“When something in the financial system is growing very fast, and growing in largely unregulated space, financial stability authorities have to sit up and take notice,” he said.

Cunliffe acknowledged that governments and regulators must be careful not to overreact or classify new approaches as “dangerous” simply because they are different, and also noted that crypto technologies offer a prospect of “radical improvements” in financial services.

However, he contended that although financial stability risks remain limited for now, the current applications of cryptoassets pose a financial stability concern since the majority “have no intrinsic value and are vulnerable to major price corrections.”

Bitcoin and ethereum, the two largest cryptocurrencies, plunged more than 30% in value earlier this year before recovering, and have proven extremely volatile since their creation. Prices are susceptible to a variety of external triggers, from comments by Tesla CEO Elon Musk to regulatory crackdowns by the Chinese government.

“The crypto world is beginning to connect to the traditional financial system and we are seeing the emergence of leveraged players. And, crucially, this is happening in largely unregulated space,” Cunliffe said.

His comments echo those of Bank of England Governor Andrew Bailey in May, who cautioned that cryptocurrency investors should be prepared to lose all their money due to the assets’ lack of “intrinsic value.”

The U.K.’s Financial Conduct Authority has also warned of the risky nature of crypto investment.

Cunliffe said the risk to financial stability could grow rapidly if the market continues to expand at such a pace, but the scale of those risks will be determined by the speed of response by regulators and governments.

The price of bitcoin has fallen by 10% in a single day on almost 30 occasions in the past five years, he pointed out, the largest of which was a fall of nearly 40% after a cyber-incident at Seychelles-based bitcoin and cryptocurrency exchange BitMEX.

Central to whether major price corrections can be absorbed by the system, saddling some investors with painful losses but avoiding a knock-on impact on the real economy, depends primarily on interconnectedness and leverage, Cunliffe argued.

Both of these were present in the subprime mortgage market prior to 2008, enabling the knock-on effects that ultimately brought the global economy to its knees, and both are becoming increasingly prominent in the crypto space, Cunliffe suggested. He said it will be down to authorities to manage this increasing risk and ensure that the system is resilient to major corrections.

“Although crypto finance operates in novel ways, well-designed standards and regulation could and should enable risks to be managed in the crypto world as they are managed in the world of traditional finance,” Cunliffe said.

Many regulators around the world have begun work to establish a public policy framework through which to manage the exponential growth of cryptoassets, but Cunliffe said this must be pursued as a matter of urgency.

“Technology and innovation have driven improvement in finance throughout history. Crypto technology offers great opportunity. As [Ralph Waldo] Emerson said: ‘if you build a better mousetrap the world will beat a path to your door’,” he said.

“But it has to be a truly better mousetrap and not one that simply operates to lower standards — or to no standards at all.”