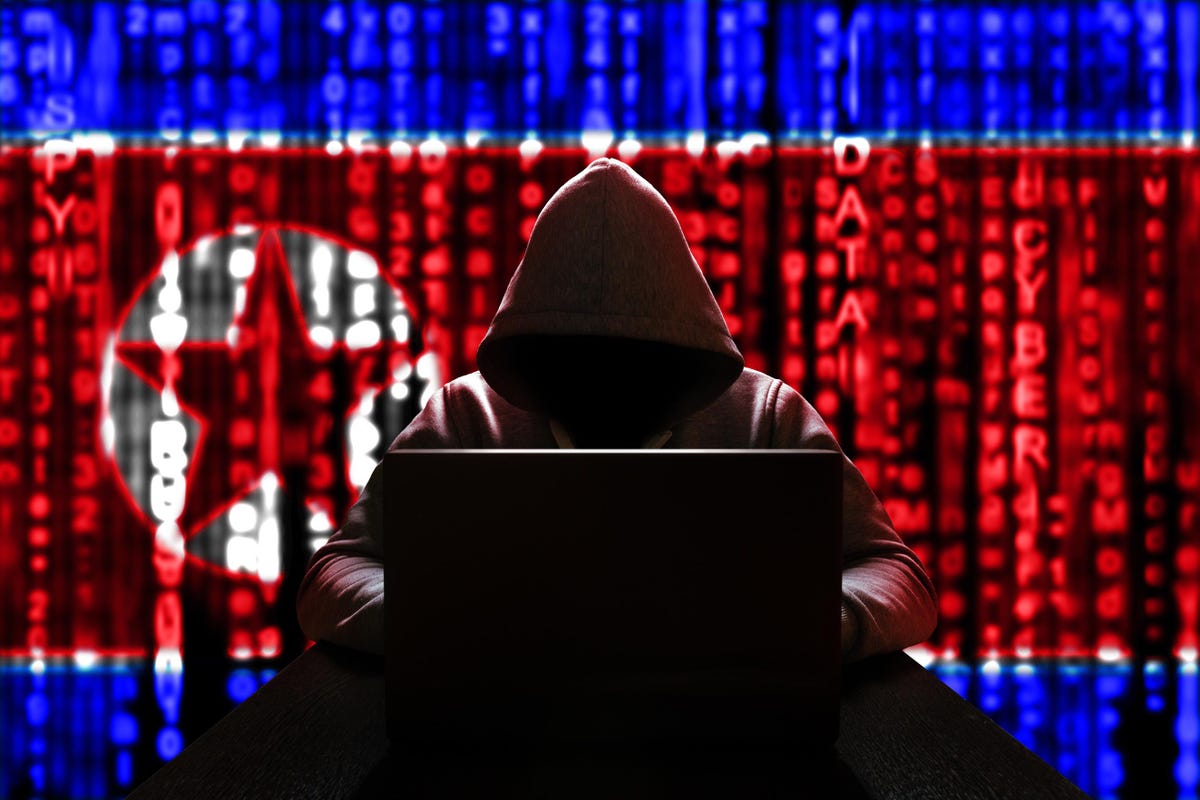 As the globe confronts the “mother of all economic crises,” cryptocurrency boosters are having a stark realization of their own: this means you, too.

It’s quite the irony that a financial universe created to replace the real one is getting dragged down by old-economy dynamics it planned to ignore.

Bitcoin and other such curiosities have been falling on their own, of course, as crypto exchanges descend into scandal and farce. Now, as economist Nouriel Roubini warns of the above-mentioned crisis, crypto enthusiasts are, too, scrambling for cover as values nosedive for more conventional reasons.

Yet this gets at another irony: the crypto super fan with the most to lose may be North Korea’s Kim Jong-un.

Not so much now as hacking crypto exchanges becomes not just Pyongyang’s top industry but a growing one. In the first five months of 2022 alone, Kim’s hacker army netted at least $840 million stealing cryptoassets from exchanges around the globe, reports blockchain research firm Chainalysis. That’s $200 million-plus more than Kim’s hackers are thought to have plundered in all of 2021.

Odds are, it’s way more than that. One thing we’ve learned these last several years it’s that, crypto scene opacity being what it is, the full extent of these hacking episodes is really disclosed.

Kim, of course, has a huge headache on his hands as the value of the assets on which he’s basing his economic future—and the very legitimacy of his family dynasty—disappears. Why bother stealing coins, non-fungible tokens, what have you, if the spoils are both dropping in value and harder to unload to others?

All this means that an increasingly cash-poor Kim in 2023 is likely to be a more desperate one. And at a moment when the global economy is stumbling into as uncertain a year as the Group of Seven nations have ever experienced.

Is China’s exit from President Xi Jinping’s “zero Covid” disaster for real or mere happy talk? Investors can only hope. Might the Federal Reserve throttle back on tightening moves? It’s anyone’s guess.

Is the Japanese yen going to plunge to 150 to the dollar or rally toward 100? Whither Europe’s inflation and debt troubles? Might Vladimir Putin’s Russia throttle back on its Ukraine war or expand it? Could Xi and U.S. President Joe Biden come to bigger trade policy blows? What might OPEC do with production levels over the next 12 months?

New York University’s Roubini fears the worst. “Dr. Doom,” as he’s known, thinks the world economy “is lurching toward an unprecedented confluence of economic, financial, and debt crises, following the explosion of deficits, borrowing, and leverage in recent decades.”

Not least of them is “the mother of all stagflationary debt crises” as elevated prices collide with slowing growth. This outcome, Roubini concludes, “can be postponed, not avoided.”

To this maddening list of imponderables, global markets must add renewed provocations from nuclear-armed North Korea as it reverts to the geopolitical blackmail business. Neither Biden nor Japanese Prime Prime Fumio Kishida’s party has had to worry much about Kim’s these last two years.

Pyongyang also had less reason to shake the development aid cup while the crypto hacking game was so spectacularly lucrative.

Not anymore. The recent collapse of FTX.com seems to vindicate Roubini’s long-standing contempt for cryptocurrencies. Just late last month, Roubini argued that “Crypto is corrupt gambling where the house always and systematically front runs the retail suckers” that sustain the big losses.

This latest scandal is sure to hinder the ability of North Korea’s hackers to help the Kim family pay its bills, argues Troy Stangarone, senior director at the Korea Economic Institute of America.

In an op-ed for online magazine The Diplomat, he writes that the collapse of FTX will complicate North Korea’s hacking program as other exchanges tighten security and regulators pounce with new oversight parameters. As crypto values slide, stealing digital coins and tokens also becomes less profitable.

“All of these changes will likely take time, and the vulnerabilities in open-source software may be a permanent feature of the industry, but the scale of the FTX collapse will likely result in the types of corporate and regulatory changes that will make crypto less useful for North Korea,” Stangarone says. “For a regime that has become as dependent on crypto to avoid sanctions and steal hard currency, FTX’s collapse couldn’t be more ill-timed.”

The same with the epic tantrums sure to come out of Pyongyang as Kim realizes his hacking syndicate is out of business. The return of “rocket man” Kim, as Trump called him, is the last thing Asian markets need in the year ahead.