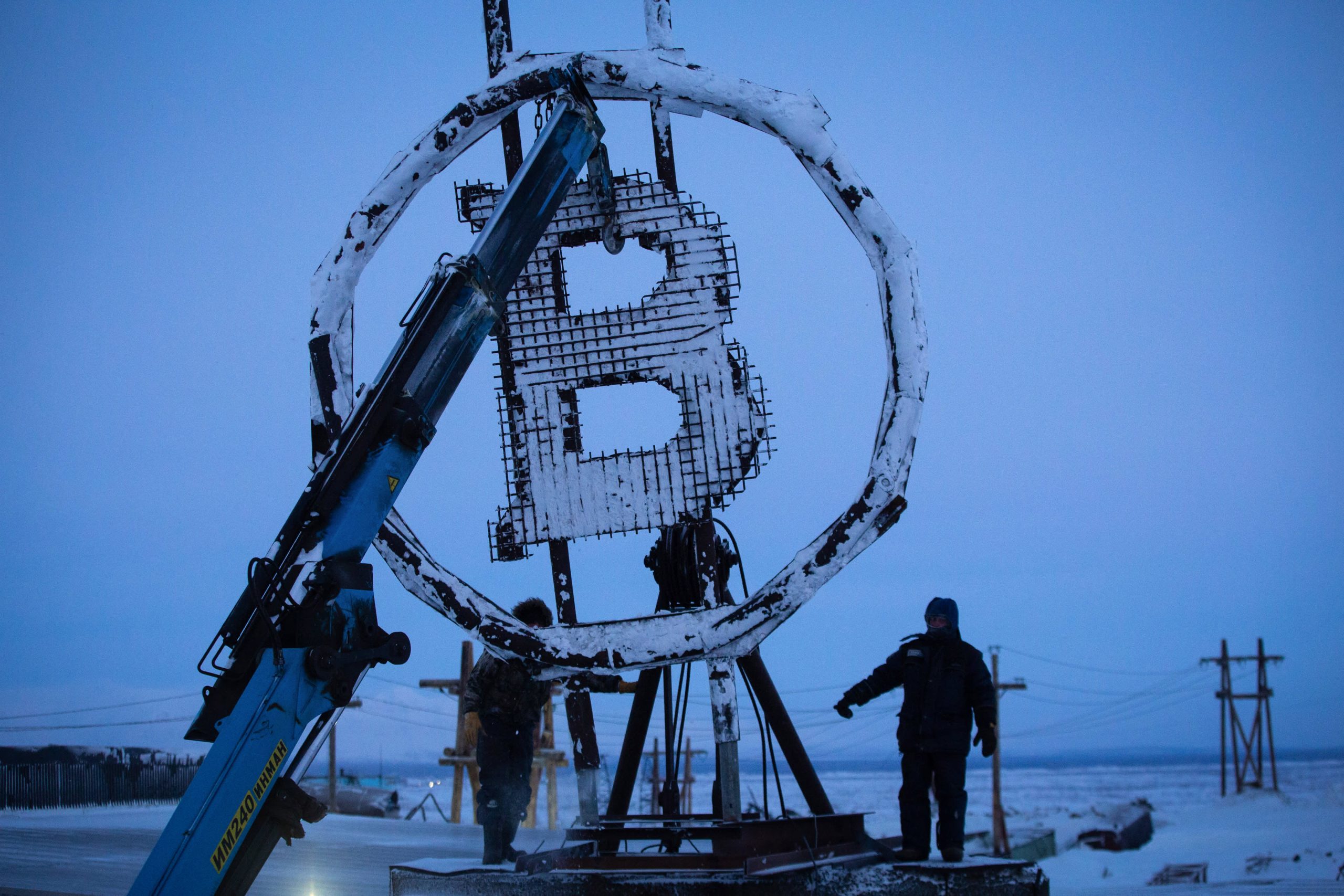 Cryptocurrency start-ups are having a solid start to the year, bagging hundreds of millions of dollars in fresh cash even as investors grow wary about a steep drop in digital asset prices.

Fireblocks, a crypto infrastructure start-up, was valued at $8 billion in a $550 million round, while rival Blockdaemon scored $155 million on a $1.3 billion valuation. It’s worth noting some negotiations for these deals likely began late last year.

It follows a blockbuster year for both cryptocurrencies and the ventures being developed to support the growth of the industry. Crypto and blockchain start-ups raised a record $25 billion in 2021, marking an eightfold increase year-on-year, according to CB Insights data, as venture capitalists sought to ride a rally in bitcoin and other tokens.

Still, the future direction of the market has become more uncertain after a sharp sell-off. Bitcoin fell as low as $33,000 in January, down from an all-time peak of nearly $69,000 in November. The world’s largest cryptocurrency ended the month down over 18%, marking its worst start to a year since the beginning of a bear market in 2018.

The pullback in crypto prices has got some investors worried about a more severe downturn known as “crypto winter.” The last such event happened in late 2017 and early 2018, when bitcoin lost as much as 80% since its then-record high.

“If we are entering ‘crypto winter,’ it’s unlike the bear markets we’ve seen before,” said Konstantin Richter, CEO and founder of Blockdaemon. “The crypto market today has institutional adoption. They see the promise crypto holds. Many institutions are long-term bullish on the tech.”

Digital assets have slumped lately due to expectations of higher interest rates from the Federal Reserve and other major central banks. A common investment case for bitcoin is that it can act as a store of value that’s uncorrelated with other financial assets — it’s sometimes referred to as “digital gold.”

But there are concerns this thesis is unravelling, as central banks look to tighten policy in an effort to tame rising inflation. Along with cryptocurrencies, global stock markets have also taken a tumble, with high-growth tech stocks in particular taking a battering as traders reassess their positioning.

The crypto market “has been volatile from the very beginning,” said Michael Shaulov, CEO and co-founder of Fireblocks. “What is very clear to us is that the investment in the infrastructure is not going to stop.”

Shaulov says that, whether or not the market is teetering on the edge of another crypto winter, capital will continue flowing into the sector as focus moves beyond “speculative” trading to more sophisticated use cases. These include rapid settlement of payments via stablecoins and putting financial securities on the blockchain.

John Linden, CEO and co-founder of crypto gaming start-up Mythical Games, says a crypto bear market might not be the worst thing to happen right now.

“We could head towards a crypto winter — and I think, honestly with any market, that’s not a terrible thing,” he said.

Mythical Games, which wants to incorporate crypto collectibles known as non-fungible tokens or NFTs in video games, raised $125 million at a $1.3 billion valuation in November.

Back in the bitcoin bubble of 2017, “you could literally not go wrong,” Linden said. “You could buy anything out there and you were making money on it.”

“What we saw was the projects fell apart. They started going away. And the ones that were truly creating value came back 100x within a couple years. I think we’re going to see the same thing.”

Linden says another downturn in crypto markets could lead to innovation around “Web3,” the idea of a decentralized internet based on blockchain technology.

Several crypto start-ups have seen their valuations climb in recent months, even as public tech stocks saw a pullback. The Nasdaq Composite is down roughly 12% since hitting all-time highs in November.

The trend of rising crypto start-up valuations has led some founders and investors to question whether there’s a mismatch in the public and private markets.

“I think that there’s been a pretty big dislocation between public and private markets,” said Sam Bankman-Fried, CEO and co-founder of FTX.

So far, none of the major privately-held crypto companies seem to be talking about going public, which may reflect the negative mood generally in public markets. Coinbase, one of the few publicly-listed firms, has fallen more than 40% since its Nasdaq debut.

“On the long horizon, probably this is the path for us,” Shaulov said when asked about a possible Fireblocks IPO. “In the short term, we don’t have any concrete plans.”

Bankman-Fried said FTX aims to make preparations for a stock market debut but added that, for the moment, “we don’t feel like we have any particular need to do it.”

News: Sabine Marcelis’s unique sculpture has been unveiled at Hotel de la Ville for all to admire