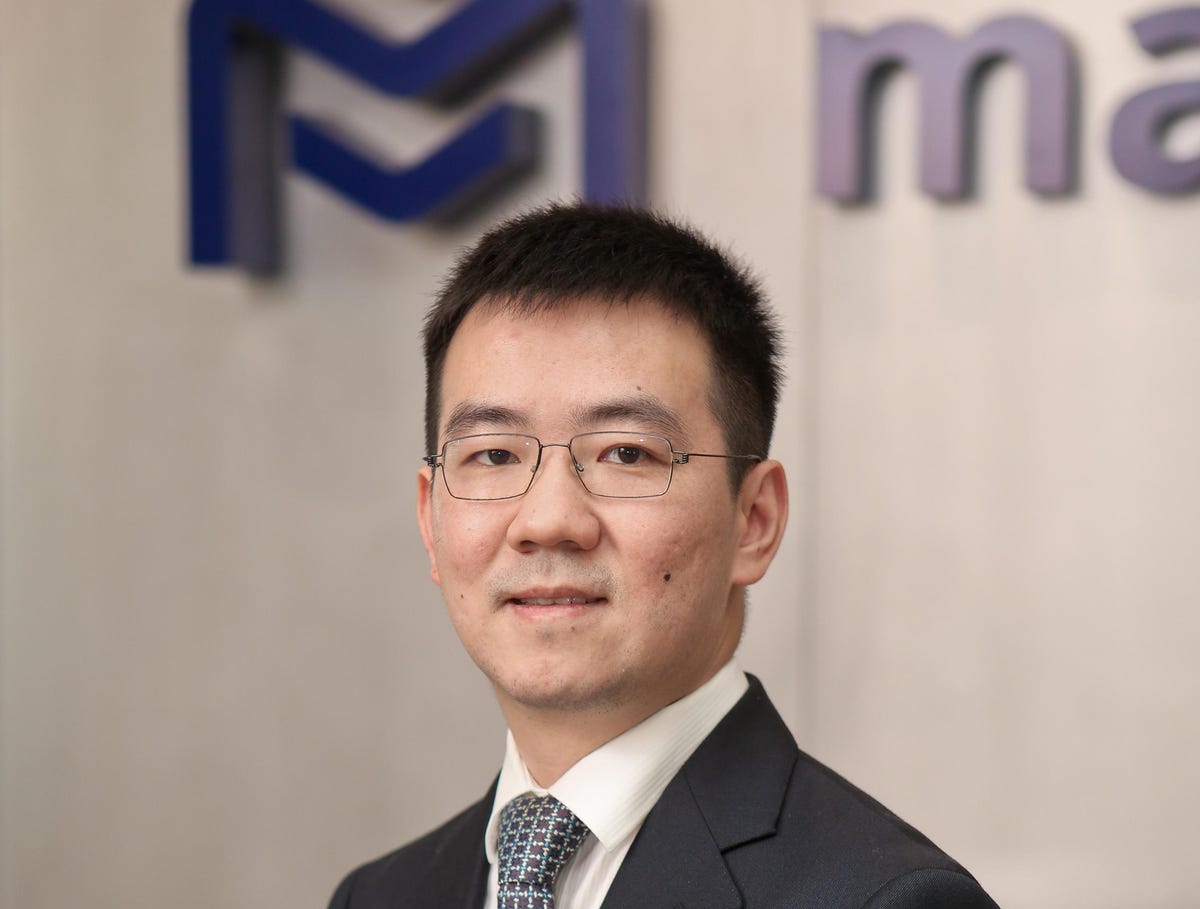 Matrixport, the Singapore-based crypto financial services firm, has received $50 million in commitments from investors at a valuation of $1.5 billion, even amid a broad downturn in venture funding and uncertainty around the industry following the fallout from FTX’s bankruptcy.

Matrixport said on Thursday it is expecting a second tranche of the round, which will bring the fundraising target to a total of $100 million. The company did not disclose names of the investors who participated in the round. Its earlier investors include Qiming Venture Partners, IDG Capital and Dragonfly Capital.

“Matrixport routinely engages with key stakeholders, including investors, as part of its normal course of business,” said Ross Gan, head of public relations at Matrixport, in a written response. “We’re excited and look forward to engaging on similar terms with participants in the other half of the funding round. The funding commitments represent the confidence in our ability to capture new opportunities with recent industry developments.”

Matrixport’s services include digital asset custody, trading, lending and structured products. The firm says it now has $10 billion in assets under management and custody, and has more than $5 billion in average monthly trading volumes.

The cryptocurrency industry was plunged into turmoil as former billionaire Sam Bankman-Fried’s trading platform FTX and its related businesses filed for bankruptcy earlier this month. Matrixport has said it faces no risk of insolvency, but a total of 79 users on its platform had suffered losses in products linked in FTX.

Matrixport hit unicorn status less than two years after it was launched by Jihan Wu, the cofounder of Bitmain Technologies. Wu stepped away from Bitmain Technologies last year after growing the Chinese company into one of the world’s largest manufacturers of bitcoin mining rigs.