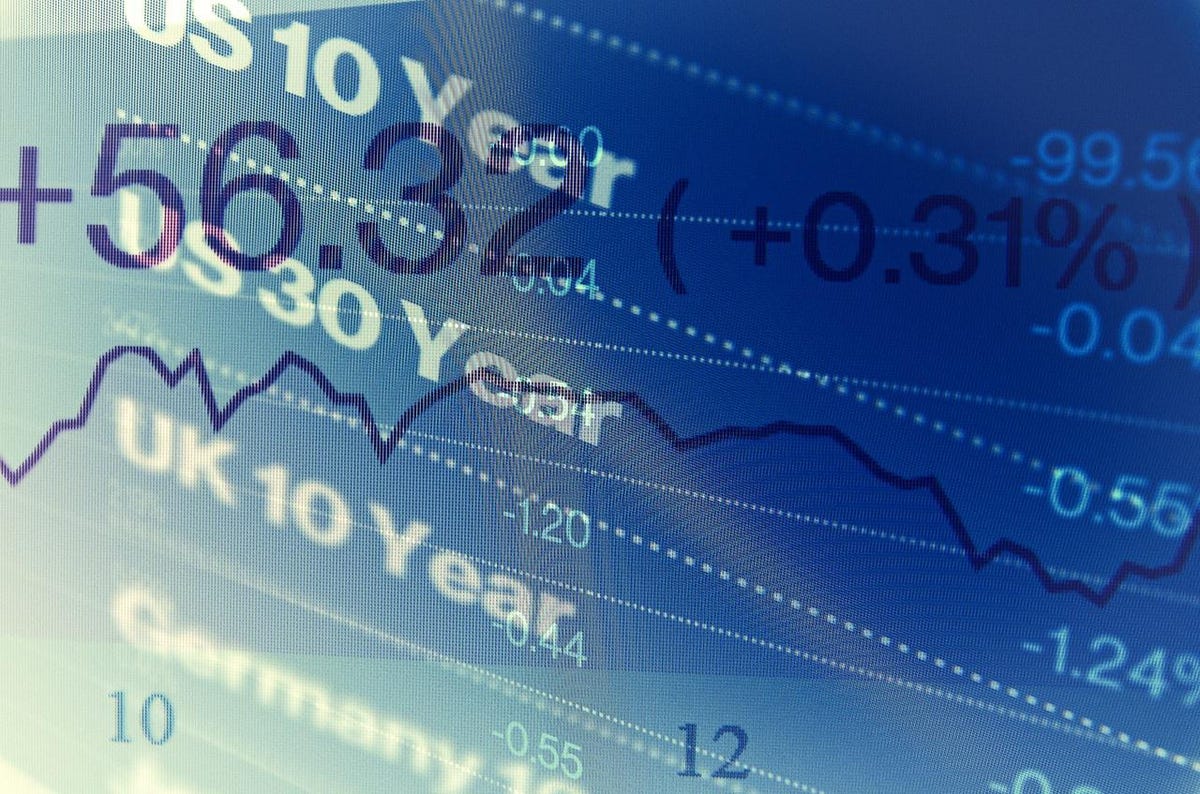 In my August 21st article, following the end of the four-week winning streak in the S&P 500, I thought there were four markets that investors and traders should watch. These markets I felt could be critical as we moved into September and that timely action could protect your portfolio from further losses. The markets were bonds/interest rates, stocks, Bitcoin, and gold.

The table below reviews the markets that were discussed and how the prices have changed in the past eight weeks. In this three-part series, I will look at these markets and provide my current outlook.

As of October 5th, the largest change has been in the 10-Year T-Note Yield as it has risen from 2.898% to 3.759% which is a change of 25.76%. For most investors, the resulting 5.58% drop in the world’s largest bond fund, the Vanguard Total Bond (BND), has been even more damaging. BND has a dividend yield of 2.71% and in eight weeks it has already dropped more than twice the $1.94 dividend paid in the last year.

So why did I think yields were going to move higher?

On the chart of the 10 Year T-Note Yield I was watching the resistance at 3.054%, line a, as a rally failure at that level could mean lower yields. When this resistance was overcome three days later it was a sign of a stronger rally. This was supported by the downtrend in the MACDS, line b, which was overcome. The MACDS and MACD-His had already turned positive in early August, point c.

The current chart suggests that the dramatic rise in yields may not last too much longer. The MACDS are both already negative and could form divergences on a move in the yields above the September 27th high at 3.992% when the daily starc+ bands were exceeded. This was a sign that yields were at an extreme. A decline in yields below the recent low at 3.568% would be the first sign that yields are turning lower, not higher.

So how might you have avoided the 5.5%, eight-week decline, in the price of the Vanguard Total Bond Fund (BND)?

BND eventually dropped over 5% below its EMA and eventually had a low of $73.20 in the middle of June. The eight-week 5.5% rally from the lows took BND back to its declining 20-week EMA which is a reliable measure of resistance.

A doji was formed the week ending August 12th and the following week BND closed below the doji low at $75.92 which generated a weekly doji sell signal. The weekly starc- band at $73.65 was mentioned as a potential downside target but as it turned out BND dropped even further.

So what’s next for BND?

The analysis of the 10 and 2 Year T-Note yields suggests that rates are likely to top out in the next month. The weekly MACDs for BND (see chart) are below zero and negative but have formed higher lows, line 3. This is a potential positive divergence which suggests BND could be forming a bottom as BND has made lower lows and recently dropped below the weekly starc- band.

It is too early to confirm that BND will or has formed a bottom. Still, I would not recommend that current holders sell BND given the potential bottom formations. A move above the recent high at $72.24 would stabilize the chart and could signal a rally back to the 20-week EMA that is currently at $74.75. A strong weekly close above this EMA would be a positive from an intermediate perspective.

In part two I will look at Bitcoin and gold.

Aubrey Plaza and Meghann Fahy Are Winning ‘The White Lotus’