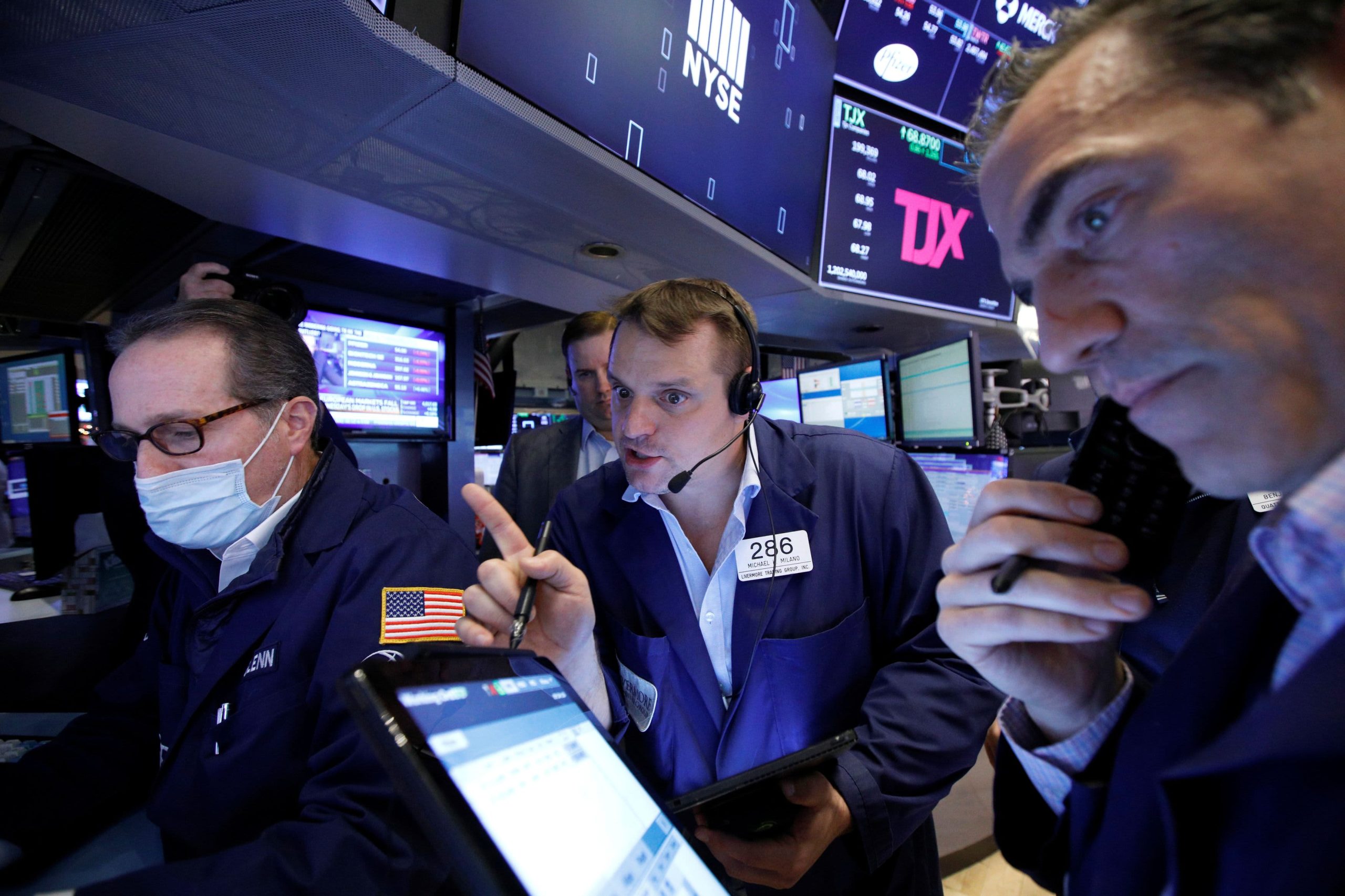 During regular trading Thursday the Dow fell 170 points, or 0.47%, while the S&P declined 0.1%. Both are on track for their first negative week in three. The Nasdaq Composite slid 0.13% for its seventh negative session in the last eight.

All eyes are on Friday’s nonfarm payrolls report. Economists are expecting payroll growth of 422,000 in December, according to Dow Jones. The unemployment rate is forecast to come in at 4.1%. One key caveat is the survey week for the report includes the 12th of the month, so it is unlikely to full convey the impact the latest Covid-19 variant is having on hiring.

“Homebase data points to surging payrolls in December, but December figures will not yet capture the impact of the surging Omicron variant on employment,” noted Lauren Goodwin, economist and portfolio strategist at New York Life Investments.

In early trading Friday, GameStop shares soared more than 15% premarket following news that the company is venturing into the crypto world with investments in a marketplace for nonfungible tokens and digital currency partnerships to create games and other items.

Elsewhere, shares of Starbucks fell about 3% after both RBC and Oppenheimer downgraded the coffee giant on the notion that the stock may have peaked in the near term and will struggle to grow profits ahead.

Also, Discovery’s stock rose 3.8% after Bank of America upgraded the company, saying that it should gain as benefits with Warner Media become clearer.

Stocks’ declines over the last two days follow the Wednesday release of the minutes from the Federal Reserve’s December meeting. The central bank is ready to dial back its economic help at a faster rate than some had anticipated.

“A shift in Fed policy often injects volatility into markets,” said Keith Lerner, chief market strategist at Truist. “Stocks have generally had positive performance during periods where the Fed is raising short-term rates because this is normally paired with a healthy economy.”

“The dip in stocks seems a bit overdone,” added UBS Global Wealth Management in a note to clients. “The normalization of Fed policy shouldn’t dent the outlook for corporate profit growth, which remains on solid footing due to strong consumer spending, rising wages, and still-easy access to capital.”

The yield on the 10-year U.S. Treasury hit 1.75% on Thursday, sharply higher than last week’s 1.51% level. The move higher has hit growth-oriented areas of the market, since promised future profits start to look less compelling. The tech-heavy Nasdaq Composite is on track for its worst week since February 2021 as investors rotate out of growth and into value names.

How safe is the tap water on Long Island? New map shows amount of toxic chemicals