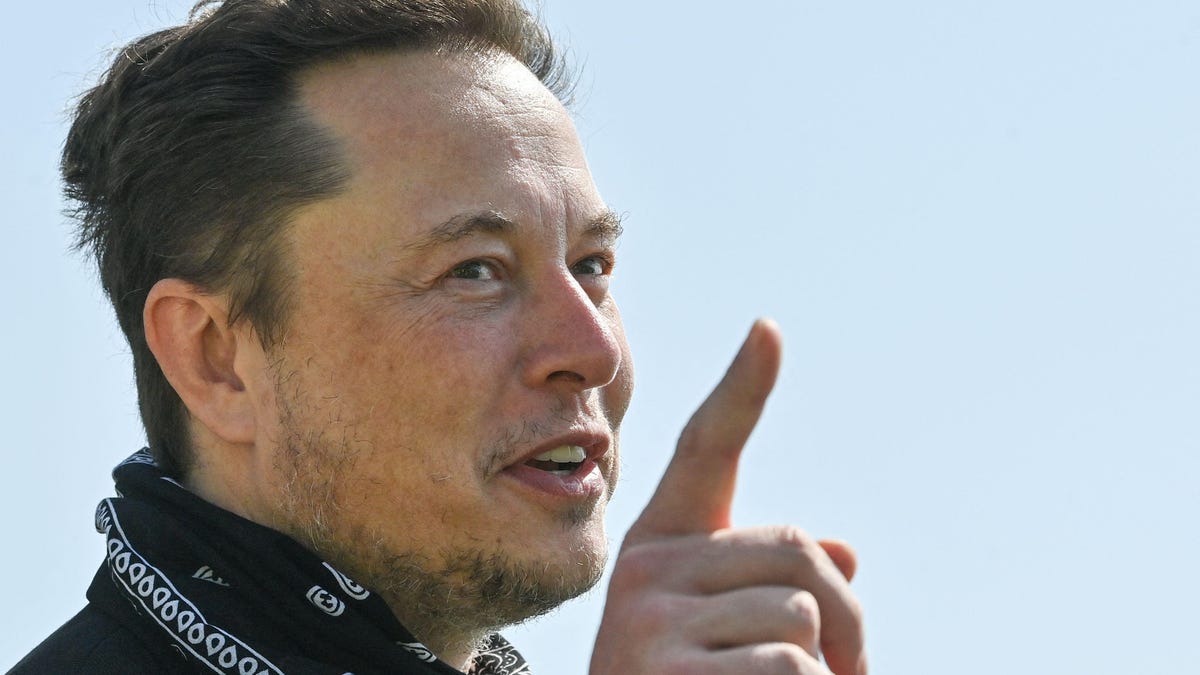 Twitter owner Elon Musk on Thursday said he is granting “amnesty” for almost all banned accounts on the platform, a consequential policy change that follows a poll of the billionaire’s followers and comes just days after he reinstated former President Donald Trump’s account after conducting a similar survey.

Musk, whose unscientific poll attracted more than 3.1 million votes since being posted on Wednesday, said he would begin restoring suspended accounts from “next week.”

On Saturday, Musk reinstated Trump minutes after a poll closed asking whether the former president’s ban should be lifted, with 51.8% of more than 15 million votes cast in favor of allowing Trump back.

Musk has been pushed in particular to reinstate conspiracy theorist Alex Jones, who was permanently banned for abusive behavior in 2018, though the billionaire repeatedly said before Wednesday’s poll that he will not let him back on the platform.

“The people have spoken… Vox Populi, Vox Dei,” Musk tweeted when announcing his decision and the poll’s outcome. The phrasing is identical to that used by Musk when reinstating Trump. In Latin, the phrase translates to: “the voice of the people, the voice of God.”

What To Watch For

Greene retweeted a list of figures Tuesday many on the far right are calling to be reinstated, such as Jones, alt-right provocateur Milo Yiannopoulos and Canadian white nationalist Stefan Molyneux.

Prior to taking over Twitter, Musk vowed to allow all speech permissible by law on the platform once he became owner, and he said last week Twitter has a new policy of “freedom of speech, but not freedom of reach.” Musk said Twitter will not promote and demonetize tweets engaging in hate speech or other “negative” content. The new policy follows a chaotic few weeks filled with confusion over Twitter’s moderation practices, with Musk initially saying existing moderation policies would remain in place until a “content moderation council” convened to determine future steps, though many observers are now skeptical if such a panel will ever form. The billionaire’s previous comments on moderation policies appeared to be an attempt to assuage advertisers leery about Twitter’s future under Musk, as several high-profile brands, including General Mills, Ford and Chipotle, pulled back on ad spending. Musk said immediately before taking over Twitter that he would not allow the platform to become a “free-for-all hellscape.”

$191.4 billion. That’s the estimated net worth of Elon Musk, according to Forbes’ real-time tracker. The figure makes Musk, known for cofounding and leading Tesla, SpaceX and the Boring Company, the richest person on the planet. Musk purchased Twitter for $44 billion in October.

‘Freedom Of Speech, But Not Freedom Of Reach’: Musk Reinstates Kathy Griffin And Jordan Peterson Amid New Policy — But Not Trump Yet (Forbes)