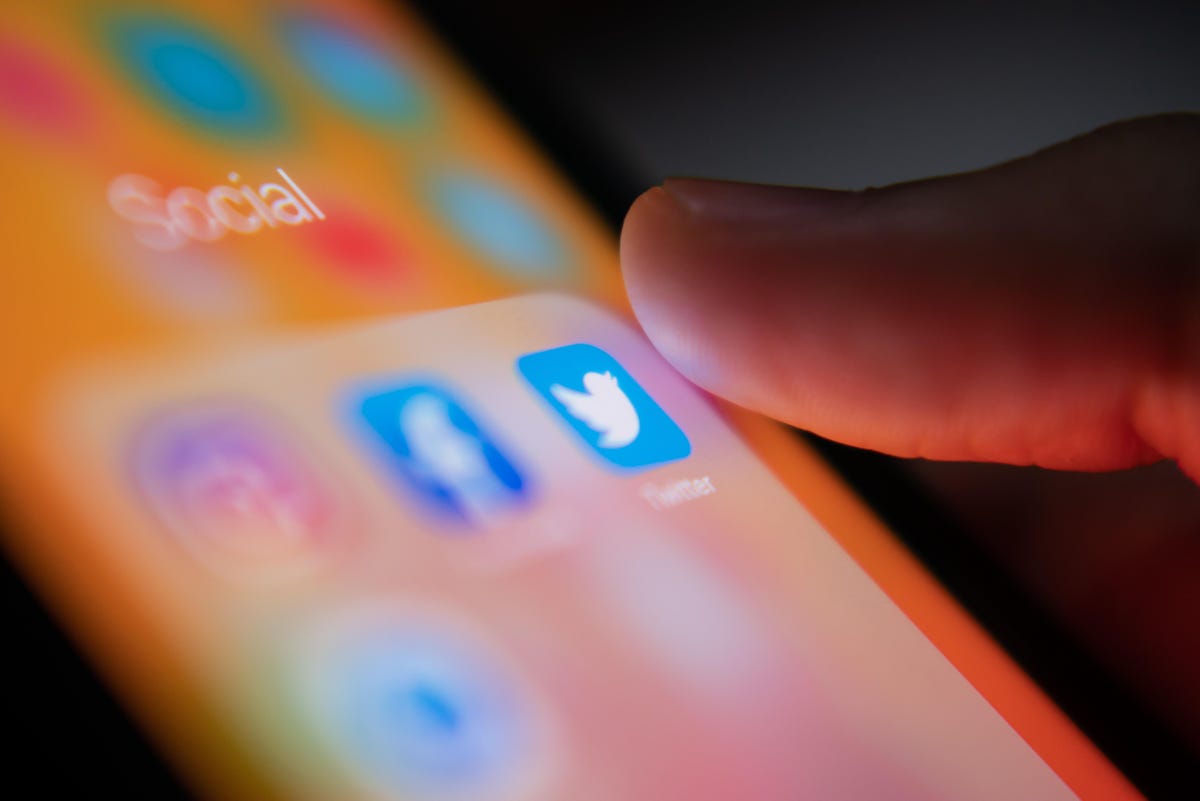 It’s been such a colossal boondoggle, of almost epic proportions in the business world, that it might be hard to set down the silliest, most ridiculous moves that Elon Musk has made at Twitter since he showed up, kitchen sink in hand. While the financial media stays glued somehow to the “Musk is a visionary” story, the truth shouts otherwise.

Everybody loves a billionaire, of course: it’s the mountain top of capitalism, so financial journalists can’t wait to describe the exact nature of the genius at work. Unfortunately, whatever worked at Tesla for the South African-born Apartheid-era rich kid is not the right stuff in the social media world.

So now we see the “he’s playing 3-D chess” explanations as if mere humans could not possibly grasp how a person of Musk’s incredible vast powers achieves inevitable greatness at whatever he takes on. Once you’ve used the “visionary” word, it’s hard to let it go.

With all of that in mind, here are the 4 dumbest moments of Musk’s Twitter tenure thus far:

The most noticeable lack of awareness by Musk, though, is the timing of this “breaking” news story: Friday night, after dinner. All wrong.

If you run a news desk and one of your reporters has been working on a big story and it’s ready to go, you put it on the front page on Monday morning. Or Tuesday morning. Any time, basically, other than late Friday night when folks are having drinks, smoking blunts and enjoying the latest Netflix special in their living rooms. Attention is elsewhere.

It’s stupid to “break” news on a Friday night — as anyone who’s worked on an actual news desk at a major media outlet can tell you. What Musk is displaying is his ignorance of the way real journalism works and no amount of forcing tech workers to stay past 1 am improves the problem.

This may seem small to some but it’s a window into how little Elon Musk grasps about journalism and social media. It’s not like making cars. He’s in over his head despite the billions.

Not investment advice. For educational purposes only.