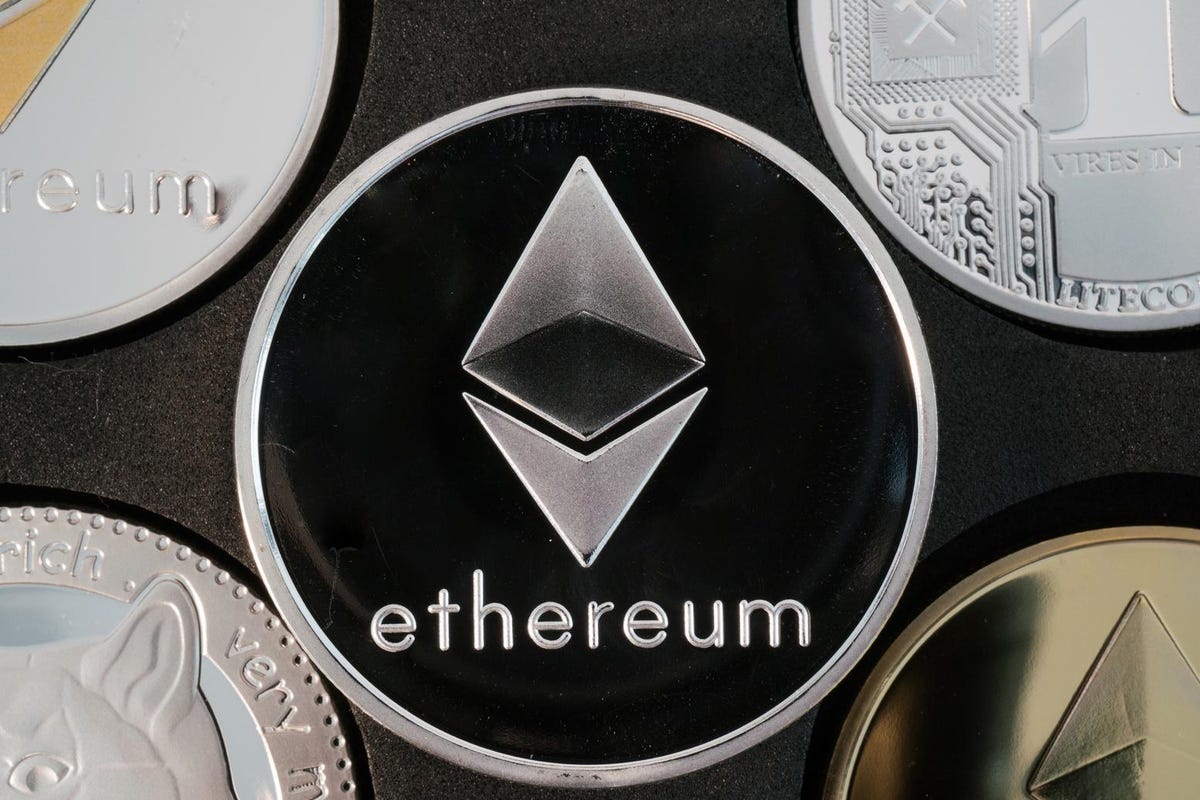 At this point, it was down over 5% from the price of roughly $1,215 it reached the night before, additional CoinDesk data reveals.

Following this decline, the digital asset recovered slightly, trading close to $1,170 at the time of this writing.

[Ed note: Investing in cryptocoins or tokens is highly speculative and the market is largely unregulated. Anyone considering it should be prepared to lose their entire investment.]

When explaining this volatility, analysts cited multiple factors, ranging from sizable transfers of ether to the impact of the recent protests in China, which have erupted across the East Asian nation in response to the government’s pandemic restrictions.

Recently, a major trader, or “whale,” transferred over 70,000 units of ether, worth more than $85 million, to major cryptocurrency exchange Binance, according to a tweet posted by data provider Lookonchain early this morning.

Shortly after providing this information, Lookonchain posted a second tweet, in which it stated that a separate address, which it said “appears” “also belongs to this whale,” transferred nearly 39,000 ether, worth over $45 million, to Crypto.com in the space of 24 hours.

“Watch out for selling pressure of $ETH!” the data provider noted in the first tweet.

Traders frequently move digital currency to exchanges when they are getting ready to sell it.

Armando Aguilar, an independent cryptocurrency analyst, offered input confirming this pattern, stating that major transfers like these signal “sell-offs in the market.”

The alternative is when investors move cryptocurrency from these marketplaces to wallets, a development that is frequently interpreted as indicating their intention to hold.

Several analysts cited other developments, including protests in China and today’s announcement that prominent cryptocurrency lender BlockFi has filed for Chapter 11 bankruptcy protection, as roiling investor sentiment and creating headwinds for both stocks and cryptocurrencies.

Tim Enneking, managing director of Digital Capital Management, spoke to these bearish factors and their combined impact on asset values.

“The transfer of so many ETH to a CEx clearly provided impetus to the movement,” he said, referring to ether’s recent declines.

“However, a downward movement had already begun due to the growing protests in China, resulting in softness in markets across the board (equities, oil, other commodities, crypto, bonds, etc.), the extended holiday in the US due to Thanksgiving, and the long-awaited BlockFi bankruptcy news this morning.”

Aguilar also weighed in, stating that ether’s recent “sell-off comes on the back of China lockdown/protest which rattled equity markets on Monday.”

“With renewed investor fear, investors will look to move capital into safe-haven assets and await for China’s response to the lockdown/protests,” he stated.

Andrew Rossow, an internet attorney, provided another take on these public displays of defiance, stating that they “are just additional support for the intersectional and/or parallel relationship that crypto and the traditional stock market often have with one another, which comes in the form of fear and hesitation in many investors.”

While the global asset markets have encountered some volatility lately, Enneking offered an optimistic take, predicting that they will display resilience in the short-term.

“While the move down almost 24 hours ago was quite sharp, it does not appear that it will be sustained,” he predicted.

“Positive news regarding slowing interest rate hikes, the positive financial aspects (slowing inflation) of reduced demand from China (although there is a serious risk of a renewal of supply-chain problems), and traders coming back from the holidays should prevent any more serious drops,” said Enneking.

Disclosure: I own some bitcoin, bitcoin cash, litecoin, ether, EOS and sol.