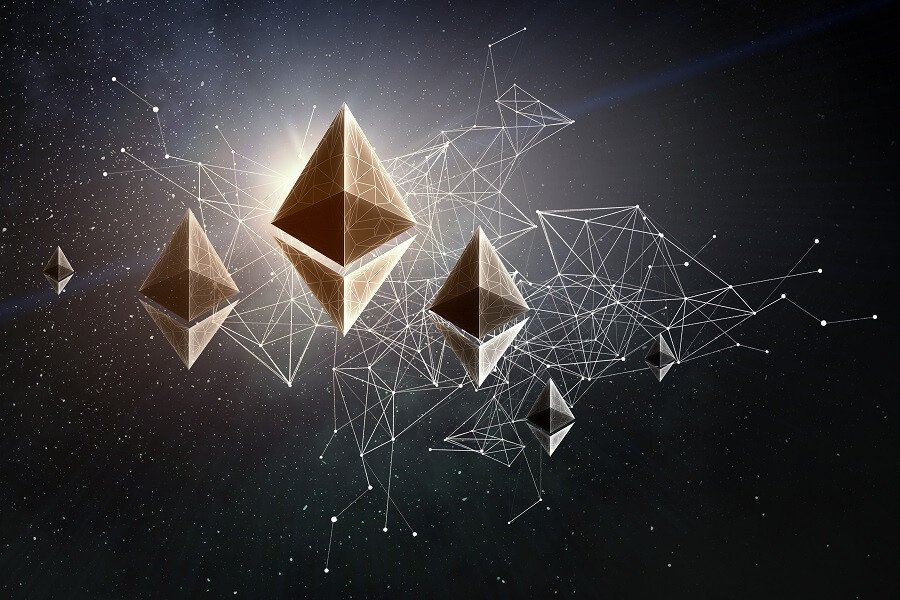 Ethereum (ETH) core developers are now targeting a March deadline for the highly anticipated Shanghai network upgrade, which will allow staked ETH to be withdrawn.

Speaking in a recent developer call, Ethereum lead developer Tim Beiko said that enabling staking withdrawals is “clearly the highest priority for everybody.”

During the call, Ethereum core developers agreed on a tentative March deadline for rolling out the Shanghai upgrade, which is needed to enable withdrawals.

Beiko followed up in a tweet posted on Thursday where he said that given the high priority the Shanghai upgrade now has, certain details – including a number of EIPs (Ethereum Improvement Proposals) – that were meant to be part of it may have to wait in case they are not ready.

“If by January, we don’t meet the EOF milestones mentioned above, we’ll remove it from Shanghai so withdrawals ship ASAP,” Beiko said in the tweet.

Critical for Ethereum’s future and the ETH price

More than 15.5m ETH tokens have been locked up for staking on the new Proof-of-Stake (PoS) network, making up nearly 13% of all circulating ETH.

ETH stakers can currently receive annual yields of up to 4.5%, but they are unable to unstake and withdraw their tokens until the Shanghai upgrade has been completed.

The move to enable withdrawals for staked ETH is an important milestone in Ethereum’s development and its transition to the Proof-of-Stake consensus mechanism. The move is believed to attract more stakers to the Ethereum network, which could ultimately benefit the price of ETH.

It’s worth noting that Ethereum developers on several occasions in the past have failed to meet deadlines on major network upgrades. For now, the market is, therefore, likely to take the tentative March deadline for the Shanghai upgrade with a grain of salt.

Watch Varun Kumar, CEO of the decentralized exchange Hashflow, speak with Cryptonews’ Matt Zahab about the future of Ethereum and the Shanghai upgrade: