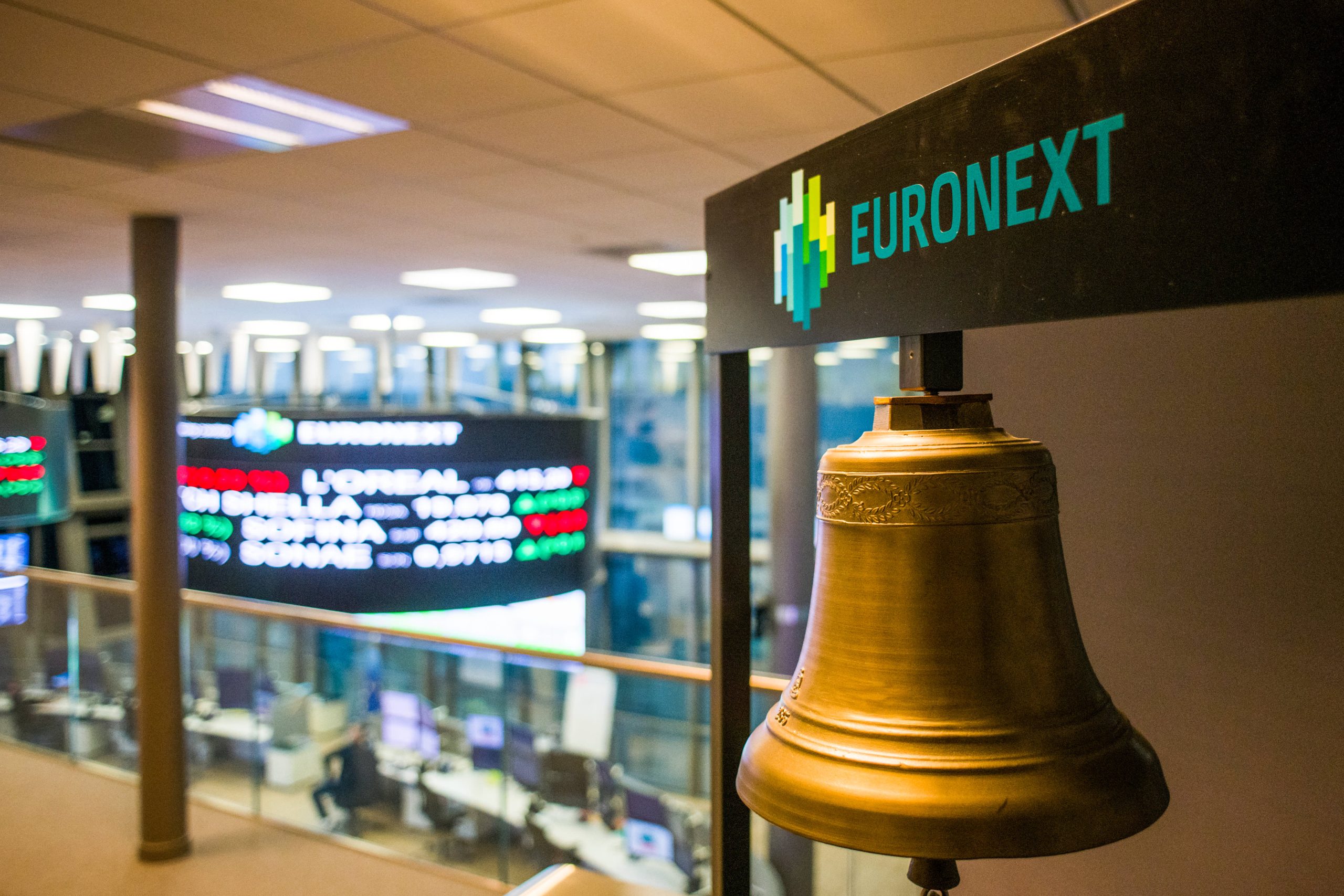 LONDON — European stocks finished slightly higher Thursday as traders looked to signs that the coronavirus omicron variant is not as severe as previously feared.

The pan-European Stoxx 600 index closed up 1.0%, with travel and leisure climbing 1.7% to lead the gains amid optimism over Covid.

Airline stocks were among the top performers, with British Airways parent company IAG and Hungarian budget carrier Wizz Air both rising about 2%.

Investors reacted to a study out of South Africa — where the omicron strain was first discovered — suggesting a reduced risk of hospitalization and severe disease compared with delta.

The study, which is not yet peer-reviewed, found people diagnosed with omicron in South Africa from Oct. 1 to Nov. 3 were 80% less likely to be hospitalized than if they caught another variant in the same period.

Experts say it is still too early to know for sure the severity of omicron, but the study offers hope that both the human and economic cost of the strain will not be as severe as initially feared. Omicron’s rapid spread has led governments around the world to reimplement some Covid restrictions in a bid to contain it.

More good news arrived Wednesday as the U.S. Centers for Disease Control and Prevention authorized an antiviral Covid pill from Pfizer for people aged 12 and above at risk of severe illness.

These glimmers of hope have boosted global share markets. On the other side of the Atlantic, the Dow and other major U.S. averages all rose as investors looked past earlier jitters about omicron.

Back in Europe, Italian Prime Minister Mario Draghi on Wednesday suggested he would be willing to become the country’s president, saying his government had laid the foundations for key work to continue.

In corporate news, Ryanair on Wednesday said it was more than doubling its forecast for full-year losses, citing the emergence of travel restrictions in several big markets due to the coronavirus. Despite that forecast, the airline’s shares rose slightly on Thursday.

Looking at other individual stocks, Germany’s United Internet fell less than 1% on Thursday after news that CEO Ralph Dommermuth has increased his equity ownership of the company to 50.1% but won’t make a voluntary acquisition offer to shareholders.