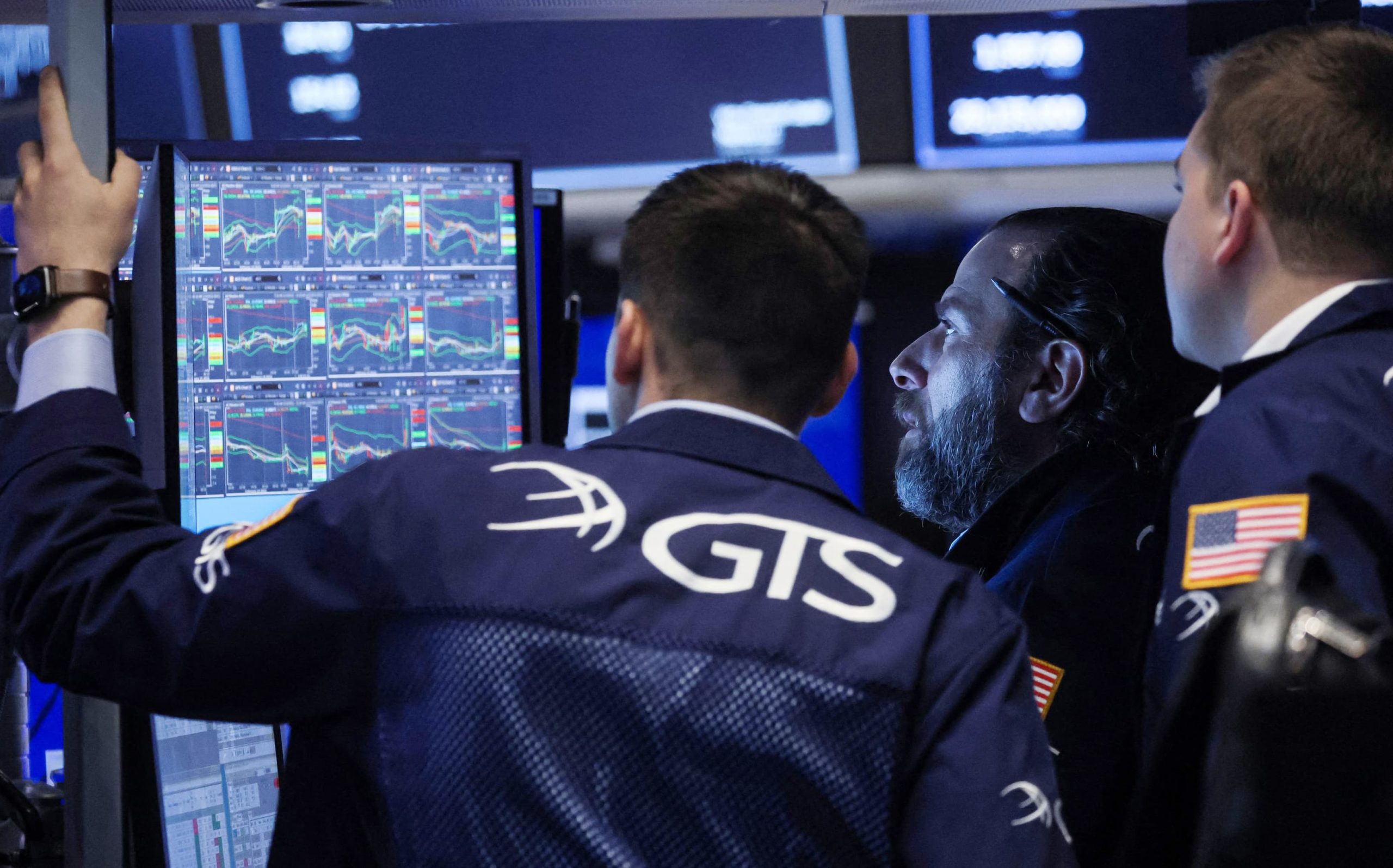 Alpha generation is poised to return to the asset management industry as growth will be significantly less concentrated in a post-pandemic world marked by higher inflation and interest rates, according to Goldman Sachs.

“We are back to a more ‘normal’ cycle where we expect investors to be rewarded for making sector and stock decisions related to potential growth relative to what is priced,” Peter Oppenheimer, chief global equity strategist at Goldman, said in a note. “This should mean a return to Alpha.”

The current bull cycle hasn’t been an ideal environment for stock pickers as most stocks swung back in unison in the rebound from the Covid-induced slump. However, this market comeback has pushed valuations to new highs, particularly in the growth-oriented technology sector, which could lead to lower overall returns and less tech dominance in the era of hawkish monetary era, the Wall Street firm said.

Tech stocks, especially megacap names, experienced much stronger earnings growth than the rest of the corporate sector over the past few years, Goldman said. FAAMG — Facebook (now Meta Platforms), Amazon, Apple, Microsoft and Google’s Alphabet — is now 50% bigger than the entire global energy industry and almost five times the size of the global auto industry excluding Tesla, according to Goldman.

“We believe that we are entering a new environment where the influence of technology is rapidly broadening to impact virtually every industry,” the strategist said. “Moving forward it will become less easy to differentiate between what is and what is not a technology company, and this should broaden out the opportunities across more sectors.”

The hedge fund industry could already be making a comeback as the community outperformed the market in a volatile January. Hedge funds lost 1.7% on average last month, compared to S&P 500’s 5.3% loss in its worst January since 2009, according to HFR data.