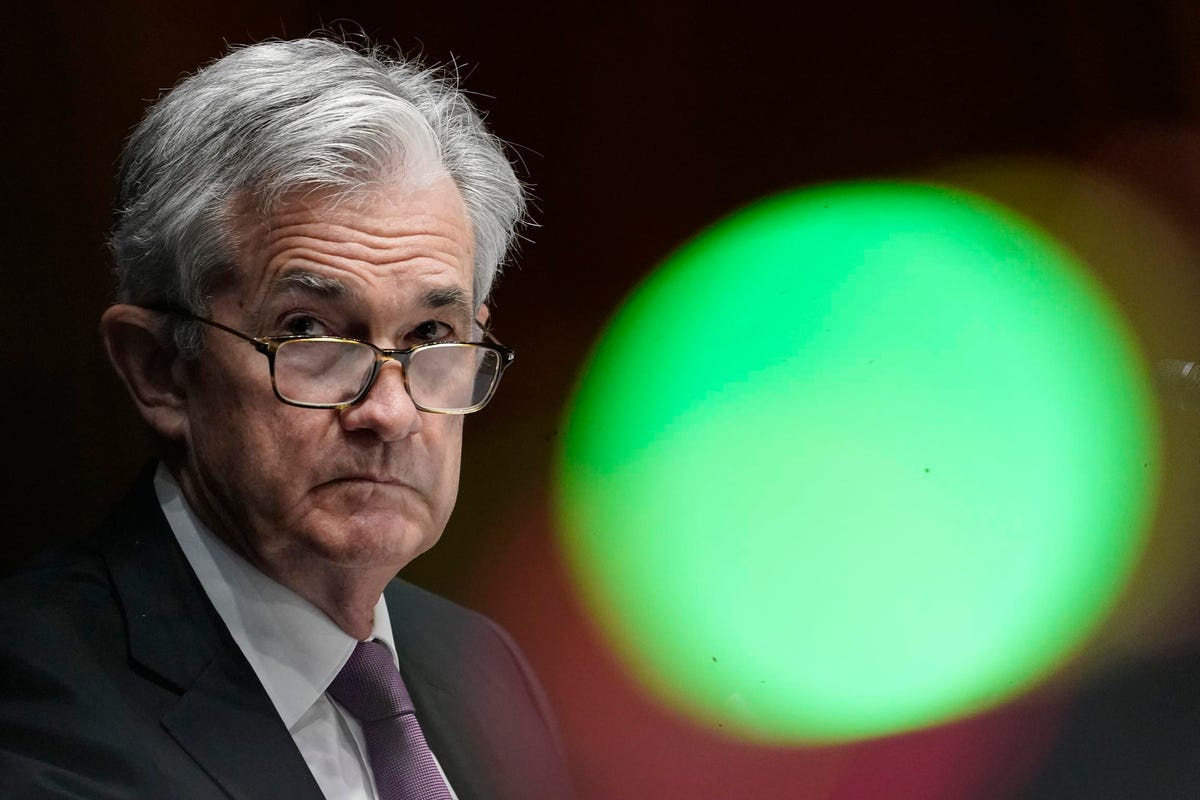 When taken out of context, the words Jerome Powell spoke on January 10, 2023, feel ominous:

“…restoring price stability when inflation is high can require measures that are not popular in the short term as we raise interest rates to slow the economy. The absence of direct political control over our decisions allows us to take these necessary measures without considering short-term political factors.”

Does this mean that the Fed will raise rates even higher or at a speed that is out of line with public opinion? Here’s what you need to know—and how Q.ai can help you amidst uncertain times.

Even before January 10, we knew the answer to that question. The Fed intends to continue raising rates throughout 2023 and aims to get inflation at or below 2%.

Context tells us a lot in this instance, though. Powell was speaking at a symposium in Sweden on January 10. This symposium was specifically dedicated to the topic of central bank independence.

While the American public rightfully hangs on Powell’s every word, examining these specific statements at anything other than face value might be an overreach. Powell outlined the well-accepted necessity of central bank independence.

Ultimately, bank leaders can’t be political since the policies they may need to implement, including rate hikes to fight inflation, might not be politically popular.

As a general rule, rising rates are likely to be unpopular with several shareholders, particularly American consumers. Higher rates mean a higher borrowing cost, whether for a home, vehicle, or other financing needs.

Increased rates can also hurt the economy. If they become severe enough, they can lead to a recession that impacts the employment market. Right now, America’s job market is incredibly strong despite rising rates.

Whether or not Powell is popular is a moot point because, as the Chair himself points out, central bank independence relies on the fact that Federal Reserve officials don’t have to worry about elections or remaining politically popular. They just have to do the right thing to stabilize prices, even if those monetary policies aren’t popular.

While this general concept is always true, everyone is tuned into it because inflation is so high. This is precisely when the Fed’s decisions are likely to be unpopular, even though they’re arguably necessary.

If Powell had made the same statements five years ago, they would have been just as true, but no one would have raised an eyebrow. This is because, in low-interest rate environments, speaking the truth doesn’t lend itself to immediate financial concerns or unpopularity.

The Fed and Powell have been transparent that their work is not done. While inflation is currently on a downward trend, it’s still at 6.5%, according to the last measurement. This number isn’t the 9.1% we saw in June 2022, but it is still incredibly high.

We can expect to see further monetary policy implemented until inflation is at or below 2%. The big question right now is the severity of rate hikes in the near future. Specifically, economists are trying to guess if the hikes in early February will be 25 or 50 basis points.

There are a few other variables that might impact rate hikes from the Fed. Consumers should be aware of the following.

In the West, China’s zero-COVID policies were criticized for their severity. There was hope that when they were reversed, China’s economy would rebound from its 2022 slump.

However, when the People’s Republic did an about-face on coronavirus policies in December, we saw the exact opposite. With mass death spreading across the country, many businesses closed and citizens chose to stay home, slowing the economy further.

Before the pandemic, the Chinese economy produced 35% to 40% of global growth. Without its economy functioning at full capacity, global trade is negatively impacted, and supply chains could be further hampered. When supply chains are disrupted, they can’t meet demand, which could conceivably raise inflation higher.

This outcome is not guaranteed. The economy may self-correct, but the uncertainty makes the future of inflation and the intensity of the Fed’s rate hikes throughout 2023 uncertain.

Further concern about trade with China and how it could affect supply chains comes from the U.S.’s trade policy. We have already seen a negative impact on tech sectors because of these trade policies in 2022. Depending on diplomatic relations, they may continue, worsen, or be alleviated in the year ahead.

The conflict between Russia and Ukraine

Another big unknown is Russia’s invasion of Ukraine’s sovereign land. This conflict has caused many Western countries, including the U.S. and large swaths of the EU, to place sanctions on Russian trade. The effect is notably more impactful on the EU’s economy, where Russian oil was a huge energy source.

This could still affect American markets, even if that impact is less than that experienced by our neighbors across the pond.

It will be interesting to see how much further international support for Ukraine goes. Many nations are trying to walk a fine line between providing support and attempting not to provoke Moscow into starting World War III. Regardless of what happens, it’s likely to impact markets and decisions from the Fed.

The economies of China, the U.S., and the EU are the three largest in the world. The International Monetary Fund (IMF) has raised alarm bells over fears of a global recession in recent months as all three economies have recently slowed.

It cites the American labor market as the world’s potential saving grace or a salve that could help take the edge off. The U.S.’s hot labor market is an outlier in these turbulent economic times, but it may provide stability in an otherwise volatile world if it stays strong.

This is also a concern because, despite acknowledging that wage growth has not been a primary factor in the high inflation rates we’re seeing now, Powell has said he wants to see wage growth slow. He’s worried that if it starts to grow again, it could erode the effects of monetary policy meant to fight inflation.

Powell’s statements might look inflammatory, but they were factual when evaluated in context. However, in a world where so much is unstable and uncertain, even the slightest indication of what the Fed might do can cause some people to panic.

Investors appreciate certainty, but we are living in very turbulent times. Even if the Fed had a plan written in stone for the next 12 months, geopolitical conflicts or foreign pandemic policies could upend those plans.

In uncertain times, you can protect your investments with an Inflation Kit or turn on Portfolio Protection to provide you with more peace of mind.

Hong Kong criminalizes CBD and ranks it alongside HEROIN and cocaine

SyFy’s Space Opera ‘The Ark’ Is a Joyless, Airless Trip to Deep Space