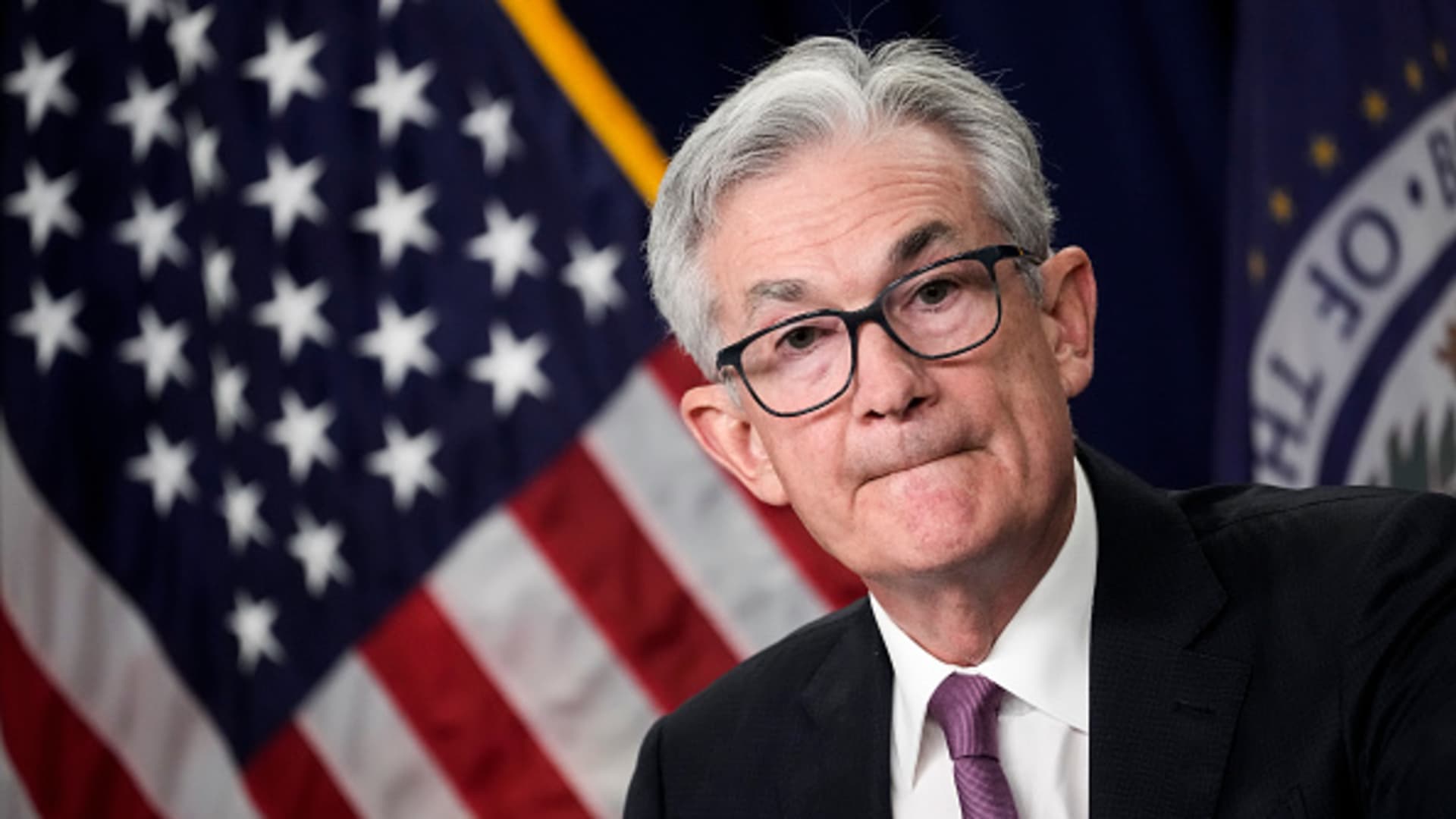 The Federal Reserve is unlikely to pivot from its hawkish interest rate hikes despite positive signs this week that inflation in the U.S. could be easing, according to market strategists.

On Thursday, the producer price index surprisingly fell 0.5% in July from the prior month, compared with an estimate of a 0.2% gain, according to a Dow Jones survey. On an annual basis, the index rose 9.8%, the lowest rate since October 2021.

That followed encouraging data that showed consumer prices rose 8.5% in July. The rate was slightly cooler than the 8.7% expected by analysts surveyed by Dow Jones and a slowing pace from the prior month.

As both CPI and PPI soften, markets have started to moderate their expectations for Fed rate hikes. Still, the positive data doesn’t mean it is “mission complete” for the Fed, said Ben Emons, managing director of global macro strategy at Medley Global Advisors.

“If you strip off any of the headline noise, some of the… CPI, even PPI [numbers] show still upward pressures,” he told CNBC’s “Squawk Box Asia” on Friday. “The Fed cannot be done here. It probably means that the 75-basis-point rate hike remains on the table.”

“The pricing on the Fed fund futures and euro-dollar futures shows that we’re still more towards the 75-basis-point rate hike. And I think it is because of the guidance that all these Fed speakers keep giving us — ‘just don’t be complacent here, we’re going to continue,’” Emons added.

That message is consistent with other Fed speakers, including regional presidents Loretta Mester of Cleveland, Charles Evans of Chicago and Mary Daly of San Francisco. All of them have indicated recently  that the inflation fight is far from over and more monetary policy tightening will be needed.

The Fed raised its benchmark rate by 0.75 percentage point in both June and July — the largest back-to-back increases since the central bank started using the funds rate as its chief monetary policy tool in the early 1990s.

Victoria Fernandez, chief market strategist at Crossmark Global Investments, said the Fed is nowhere near putting the brakes and turning dovish on rate hikes, given the current data.

“For me, there’s not enough evidence for the Fed to make a huge pivot from where they are. I still think they’re considering 50, 75 basis points at the September meeting,” she told CNBC’s “Street Signs Asia” on Friday.

“Not anything coming out of the economic reports from CPI or the PPI in today’s session is going to change that at this point in time. I think we still have a considerable ways to go,” she added.

Investors will be looking for guidance from Fed Chair Jerome Powell on what the Fed could do at its next meeting in September.

Fernandez underlined the stickier parts of inflation, such as wage and rent pressures, are still high. Those are not coming down at the same rate as energy, oil and gasoline components, she said.

The inflation data in the next CPI report in September will be key for markets, she added.

“If those show us that we actually have a plateau or starting a downward trend, then I think the Fed maybe comes back a little bit to 50 basis points,” she said. “If it doesn’t show that, or if it even goes a little bit higher based on some stickier components, then I think you’re right back at 75 for the meeting,” said Fernandez.

The Federal Open Market Committee does not meet in August, when it will hold its annual symposium in Jackson Hole, Wyoming.

Powell could use that opportunity to update markets on the path ahead for monetary tightening, noted Medley Global Advisors’ Emons, adding the Fed understands price pressures are so “tenacious and sticky that it can’t really back away.”

“You shouldn’t underestimate Jackson Hole. Some people dismiss it —  that it isn’t the platform. But he could well take the stage and should at least re-emphasize that the Fed’s really on this mission to bring inflation really down. That’s the key objective.”

— With reporting from CNBC’s Jeff Cox.