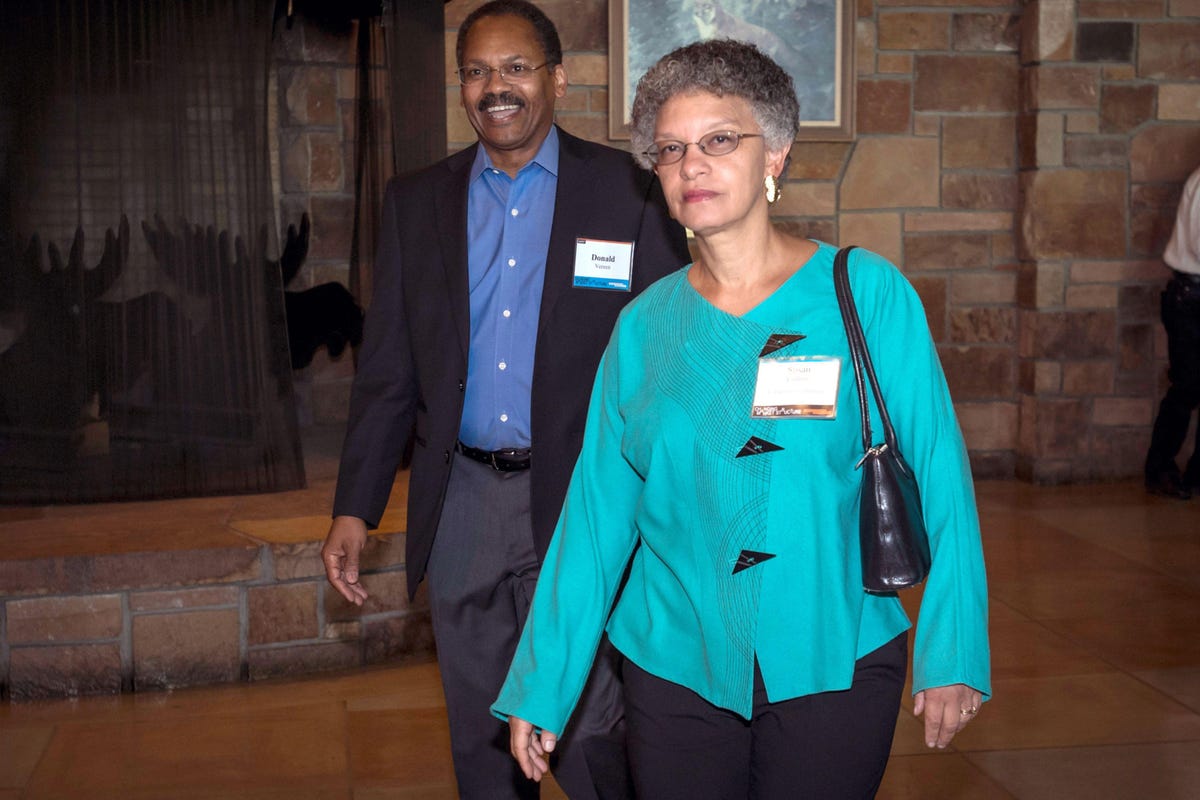 The Fed’s mission is to crush expectations that inflation will remain high in the future. To that end, Fed governors are fanning out across the world to put this mission into their own words.

Given what they are saying so far, it seems to me that they are not adding much to what Jerome Powell said on September 21 — that the Fed will keep raising rates until inflation drops from its most recent 8.3% rate to 2%.

While the Fed can boost borrowing costs and imperil the earnings of companies that sell in countries with currencies that are weakening — such as Europe and the UK; it can’t do anything about one of the biggest drivers of inflation — Russia’s war against Ukraine.

What none of the Fed governors mentioned is how the plunging stock market could cause a reverse wealth effect that crimps consumer spending.

The Fed — which will meet again to talk rates in November — raised its federal funds rate on September 21 up to a range of 3% to 3.25%, the highest it has been since early 2008.

Fed Chair Jerome Powell signaled the Fed’s intention of “continuing to hike until the funds level hits an end point of 4.6% in 2023. That implies a quarter-point rate hike next year but no decreases,” according to CNBC. Along with the rate increases, the Fed expects

For some reason the Fed is sending regional Fed presidents around the world to give speeches that echo Powell’s message in their own words without deviating from his policy.

On September 26, Cleveland Fed President Loretta Mester gave a speech at MIT’s Golub Center for Finance and Policy where she said the Fed will continue to raise interest rates until inflation falls for several months and is clearly on the path to 2%.

Until then the Fed will keep tightening. According to Bloomberg, Mester said, “While this has been a relatively fast pace of tightening, given the current level of inflation and the outlook, I believe that further increases in our policy rate will be needed.”

Finally, Mester warned that the Fed’s cure for the pain of inflation is more pain for the economy and for workers. As she said, “There will be some pain and bumps along the way as the growth in output and employment slow and the unemployment rate moves up. But the current persistent high inflation is also very painful for many households and businesses.”

To be fair, Mester did strike a note of humility while highlighting the limits of the Fed’s ability to control inflation. According to MarketWatch, she said the Fed has not done a great job of predicting inflation.

She also listed a set of uncertainties that will continue to make it difficult for the Fed to improve the accuracy of its inflation predictions. These include, “the war in Ukraine, the global economic outlook and stresses in China’s economy, consumer and business sentiment, and labor force and other supply factors,” reported MarketWatch.

Boston Fed President Susan Collins said on September 26 that she expects the Fed to engineer a “softish-landing.” According to Reuters, Collins told a Boston chamber of commerce, “I do anticipate that accomplishing price stability will require slower employment growth and a somewhat higher unemployment rate.”

She also set herself apart from other Fed presidents by noting that inflation may be peaking.

However, a more pessimistic scenario could derail hopes for bringing inflation under control without too much pain. “A significant economic or geopolitical event could push our economy into a recession as policy tightens further. Moreover, calibrating policy in these circumstances will be complicated by the fact that some effects of monetary policy do work with a lag,” Collins said.

On September 27, Chicago Fed President Charles Evans gave a speech in London in which he said that he agreed with the Fed’s recent aggressive stance against inflation.

Evans characterized his view as being inline with the Fed’s median assessment that the Fed will need to raise interest rates to a range of 4.50% and 4.75% to get inflation down to 2%. Like Mester and Collins, he does not expect that to cause “recession-like” unemployment; however, he does anticipate “below-trend economic growth and a softening in the labor market,” reported Reuters.

He echoed Collins in highlighting the risks to this forecast. “Supply-side repair could continue to move too slowly; events in Ukraine or further COVID-related shutdowns could put additional pressure on costs; and monetary policy may, on the one hand, not rein inflation in enough or, on the other hand, weigh too heavily on employment,” Evans said.

St. Louis Fed president James Bullard struck a relatively bullish note about the state of the U.S. economy at a September 27 speech in London. According to Reuters, he said that given strong U.S. job growth and household balance sheets, he expects the U.S. to avoid a recession unless there is a “big gust of wind.”

A global recession is more likely. Bullard told the audience at a London forum that he is more sanguine about “the possibility of Europe and China pulling the rest of the world into a downturn.”

While I think these Fed governors are largely all singing from the same hymnal, I find it somewhat disturbing that none of them make mention of the elephant in the room.

That is, with 42% of U.S. investments in stocks, the trillions in lost wealth since the market break that began last November, could cause a powerful reverse wealth effect that slams the brakes on consumer spending — which accounts for two-thirds of economic growth.