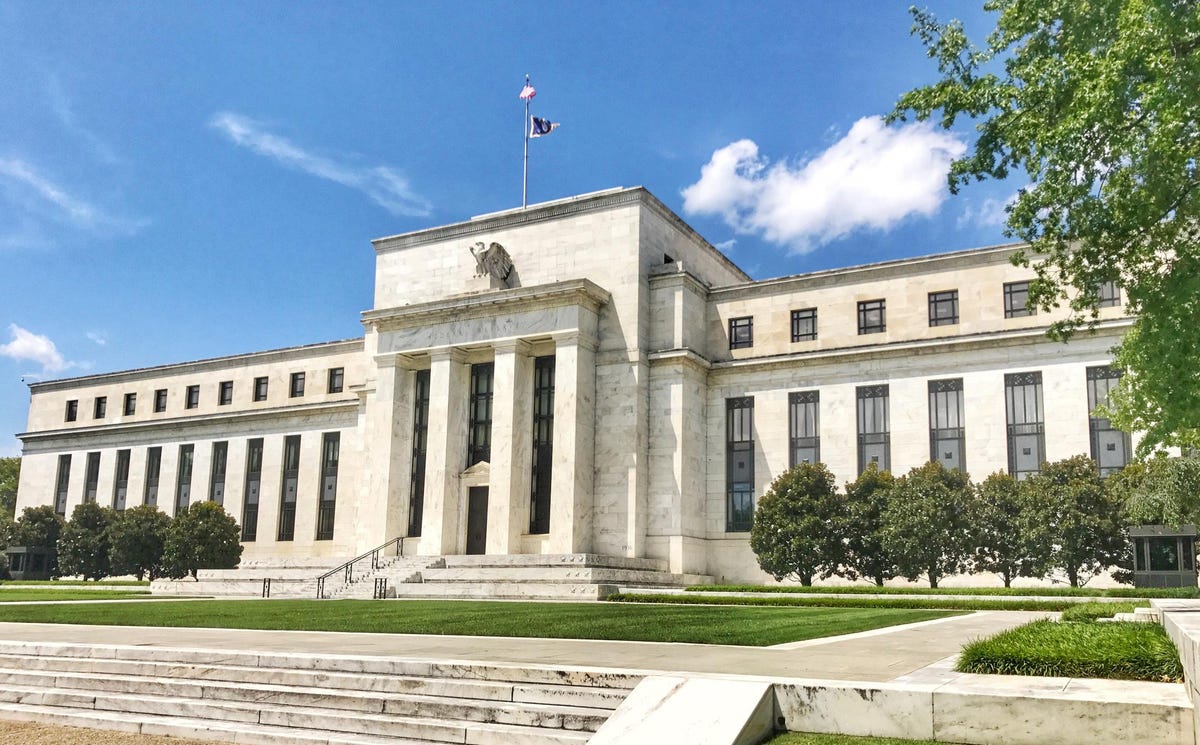 As the Federal Reserve prepared to launch its FedNow real-time payments, for consumers the choice of payments will be mostly about convenience, said Craig Ramsey, head of real-time payments at ACI Worldwide. Covid-19 powered a big shift away from checks and cash to contactless cards, account-to-account and online payments.

But in addition to valuing convenience, Ramsey added, consumers also empathize with merchants, especially small neighborhood stores where they know the owners and understand the costs they incur through credit cards. At least some consumers will use payments that bypass credit cards and the fees they charge to merchants, if it is convenient for them.

Real-time payments will give them more choices, but even before real-time is widely available, Congress may act to reduce card costs.

A bill sponsored by Sen. Richard Durbin (D., Ill.) and Sen. Roger Marshall (R., Kan.) would allow merchants to route many credit-card payments over networks other than Visa and Mastercard. To get it acted upon this year, they filed a proposed amendment to the National Defense Authorization Act on Thursday.

Steven D. Smith of the Electronic Payments Coalition depicted this rather standard legislative ploy as an attack on veterans.

“Using our nation’s veterans as pawns is a cynical political ploy,” he said. “Senators Durbin and Marshall should immediately drop this attempt to use America’s veterans to score a government handout for big-box retailers at the expense of everyone else.” A bit of overkill perhaps? But Visa and Mastercard do have reason to be concerned about legislation that could limit interchange fees. Ramsey said that interchange in Europe has been reduced to the point where banks are looking at new revenue and customer propositions.

“One market holds interchange fees pretty high — the U.S. If interchange fees were to change, the market would look very different. Consumers would not be rewarded for staying with cards with points that merchants pay for.”

Those interchange fees support the reward programs like free airline fights and hotel stays, or cash back, that some consumers value. For merchants, they add up. The National Association of Convenience Stores says its members paid a price for the move away from cash during the pandemic. “Because credit card fees are a percentage of the total transaction cost, they multiply with every cent of inflation.

That is because there is no competition in the credit card market, the NACS says in its newsletter. “The two global card networks, Visa and Mastercard, control about 80% of the credit card volume in the United States.”

The airline industry also is keen to see real-time payments, said Ramsey, because it paid $8 billion in interchange fees. Wider use of real-time payment networks may expand adoption of alternatives to cards.

The Fed is expecting to launch FedNow sometime between May and July 2023 . Ramsey expect the big banks will be ready on Day One but smaller banks will be eager to engage because they don’t feel comfortable with RTP from The Clearing House (TCH) or Zelle, which are controlled by the big banks.

“The Fed provides a much more level playing field,” he added. Ramsey said he has not seen pricing information from any banks, but in the rest of the world, banks are not charging consumers to use real-time payment rails.

“We do see corporations and merchants paying to use it. Corporations are willing to pay because they can leverage the data from ISO 20022 messages that can help them reconcile and merchants will be happy to pay so long as it is cheaper than a card and as convenient. The Fed itself will charge banks to use FedNow just as they do with ACH and Fedwire.”

He expects to see e-commerce web sites offering choices such as pay by bank, pay by QR code and use of mobile phones to pay or push money to selected recipients

“Consumers will need to understand their consumer rights the same way they do for their cards; that is lacking in the conversation in the U.S.,” added Ramsey who hopes to see some branding developed around FedNow real-time payments.

“Zelle and Venmo became verbs — that’s where the Fed needs to get to, although probably not with Fed in their title. They could use more consumer-friendly branding.”

Financial technology providers, such as ACI Worldwide and FIS have been testing on FedNow for quite some time so they will be ready to go live with on-premise and cloud solutions for real-time payments, he added.

“Banks could use an FIS payment system attached to their core or they could go elsewhere,” he said, and avoid tying payments to core systems.

“There will be a lot of change in FedNow over the next few years —you really don’t want to be interfering with your core banking systems every time a payment change comes along,” he added helpfully.