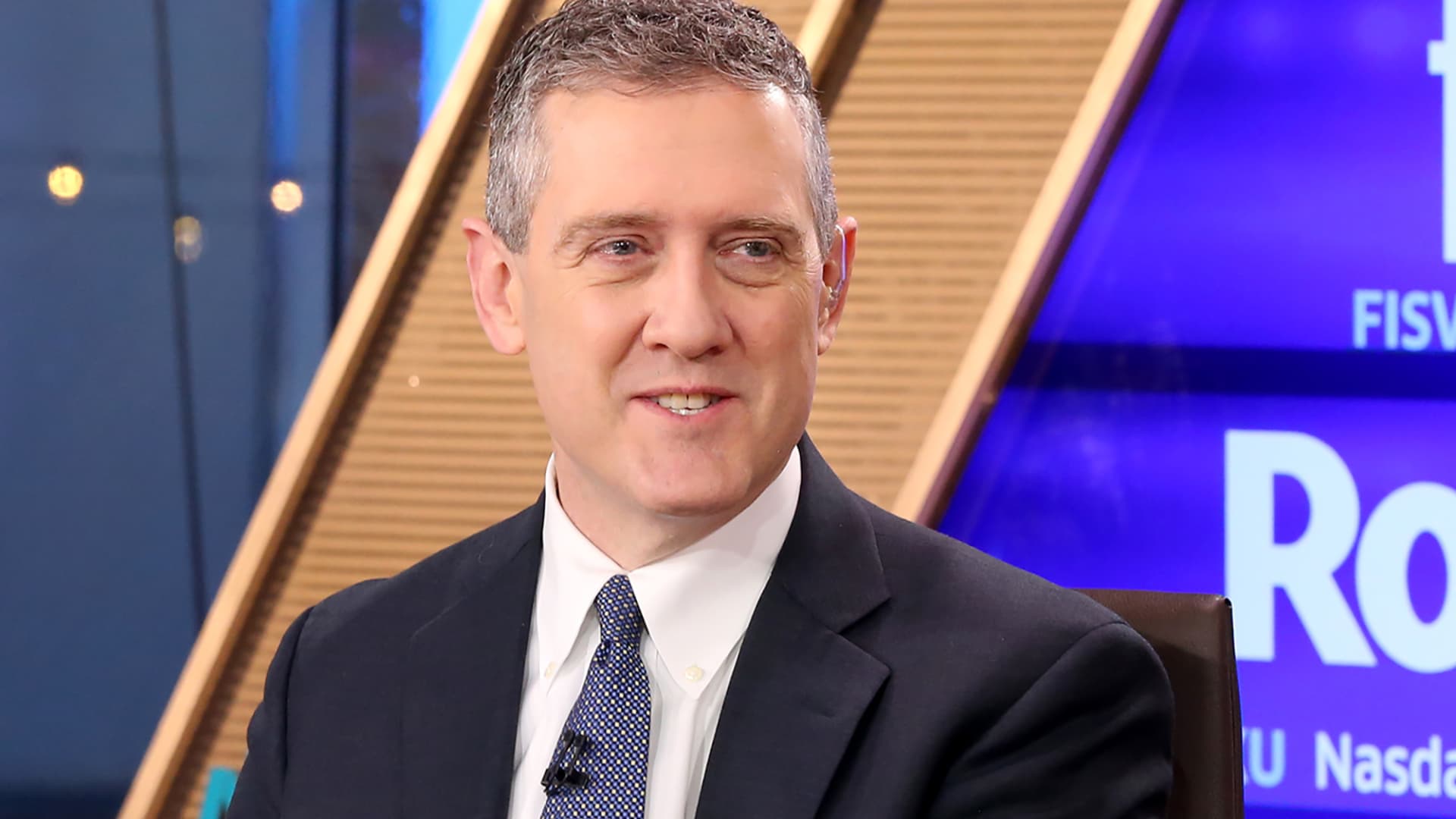 St. Louis Federal Reserve President James Bullard said Tuesday that he still thinks the economy can avoid a recession, even though he expects the central bank will need to keep hiking rates to control inflation.

“I think that inflation has come in hotter than what I would have expected during the second quarter,” the central bank official said during a speech in New York. “Now that that has happened, I think we’re going to have to go a little bit higher than what I said before.”

The fed funds rate, which is the central bank’s benchmark, likely will have to go to 3.75%-4% by the end of 2022, Bullard estimated. It currently sits at 2.25%-2.5% following four rate hikes this year. The rate sets the level banks charge each other for overnight lending but feeds through to many adjustable-rate consumer debt instruments.

Nevertheless, Bullard said the Fed’s credibility in its dedication to fight inflation will help it avoid tanking the economy.

Bullard compared the Fed’s current situation to the problems central banks faced in the 1970s and early ’80s. Inflation is now running at the highest points since 1981.

He expressed confidence that the Fed today will not have to drag the economy into a recession the way then-Chairman Paul Volcker did in the early 1980s.

“Modern central banks have more credibility than their counterparts in the 1970s,” Bullard said during a speech in New York. “Because of this … the Fed and the [European Central Bank] may be able to disinflate in an orderly manner and achieve a relatively soft landing.”

Markets lately have been making the opposite bet, namely that a hawkish Fed will hike rates so much that an economy that already has endured consecutive quarters of negative GDP growth will fall into a recession. Government bond yields have been heading lower, and the spread between those yields has been compressing, generally a sign that investors are taking a dim view of future growth.

In fact, futures pricing indicates that the Fed will have to follow its rate increases this year with cuts as soon as the summer of 2023.

But Bullard argued that the ability for the Fed to steer the economy toward a soft landing rests largely on its credibility, specifically whether the financial markets and the public believe the Fed has the will to stop inflation. He differentiated that from the 1970s era when the Fed enacted rate hikes when faced with inflation but quickly backed off.

“That credibility didn’t exist in the earlier era,” he said. “We have a lot more credibility than we used to have.”

'We need the help': Homeowners fear insurance fight after Ian