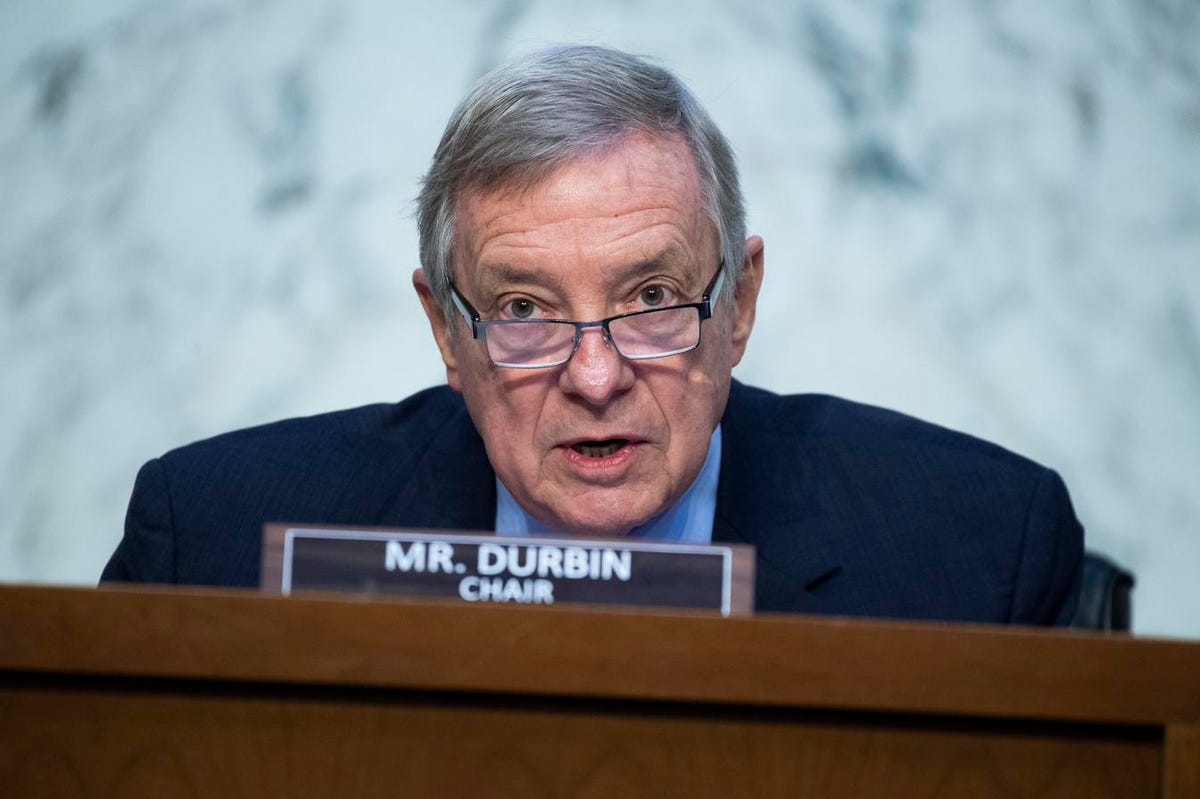 Senators Dick Durbin and Chuck Grassley wrote a letter to Attorney General Merrick Garland on November 16, 2022 expressing their ongoing concern of the implementation of the First Step ACT (FSA). They expressed three main areas of concern; 1) the lack of communication to the inmate population about the FSA needs assessment and its implications, 2) concern over the Bureau of Prisons’ (BOP) unilateral decision to implement an 18-month rule restricting FSA credits and 3) the underutilization of a warden’s discretion to award and apply FSA credits to those with Medium and High PATTERN scores.

Perhaps by chance, the BOP issued a long-awaited program statement shortly after the Durbin/Grassley letter on Friday, November 18, 2022 accompanied by the press release which went to the entire BOP inmate population. That press release and program statement directly addressed the issue of the miscommunication of the FSA needs assessment and allowed for a grace period to be given to inmates, and the elimination of the 18-month rule. While welcome, the information provided by the BOP was lacking in specifics as to when this program will be fully implemented. The press release stated that “inmates will soon be able to see all potential Federal Time Credits (FTC) they may earn over the course of their sentence.” The use of the term “soon” is relative and causes undue stress on both inmates and BOP staff.

With no clear date of implementation and a poor track record thus far after four (4) years of working on FSA, the BOP has no timetable for having this new program statement put into action. In the interim, there are inmates in prison who could, because of this program statement, be released, placed in halfway house, placed on home confinement, or placed on CARES Act home confinement.

For many inmates, mostly Minimum security, the calculation of FSA credits is quite simple. If they participated in meaningful programs over the past few years, had a job in the prison and have no, or minor, disciplinary infractions they are rewarded with time off of their sentence. As they program every 30 days, they get either 10 days initially or 15 days (for two consecutive PATTERN scores of Minimum or Low) of FSA credits that can be applied to a sooner transfer to Supervised Release or prerelease custody (halfway house or home confinement). There is no complexity to many of these calculations but there is no central authority named to conduct these assessments between the program statement announcement and the implementation of an automated calculator. It should be noted that the BOP implemented an interim calculator immediately after the January 2022 announcement of the Federal Register Final Rule on FSA. An automated calculation was not delivered to the inmate population until late October 2022. That automated calculator is now going to have to be revised, making it over a year since the Final Rule that inmates will have clarity on what FSA will mean to them.

For those inmates who might otherwise be considered for CARES Act, this FSA calculation is critical. The CARES Act, authorized by law and implemented by the Attorney General in coordination with the BOP, allowed the BOP to manage its institutional population and move health-compromised inmates to home confinement during COVID-19. The requirements for such placement were stringent and only a select number of inmates even qualified. However, even with those requirements, the BOP added an arbitrary guideline that inmates must also have served 50% of their sentence or 25% with less than 18 months remaining. The result is that many inmates, particularly those who are elderly, remain behind bars in crowded prisons as COVID-19 continues to be spread through variant outbreaks. To many in this situation, it is more than just spending more days in prison, it could mean life or death in the event of illness.

There needs to be a priority in the BOP to use a commonsense approach to prioritizing a manual calculation of FSA credits until a more permanent solution can be implemented. With no timeframe on the auto-calculation, an inmate roster can be run to identify a contingent of inmates whose lives will be most affected by the BOP’s recent FSA program statement.

The top priority must be the most vulnerable inmates who would become eligible for CARES Act if their FSA credits, which have been earned, are applied. Again, these inmates meet all the stringent requirements for CARES Act except for the amount of time served because of the BOP’s inability to have a calculation of their sentence with FSA credits.