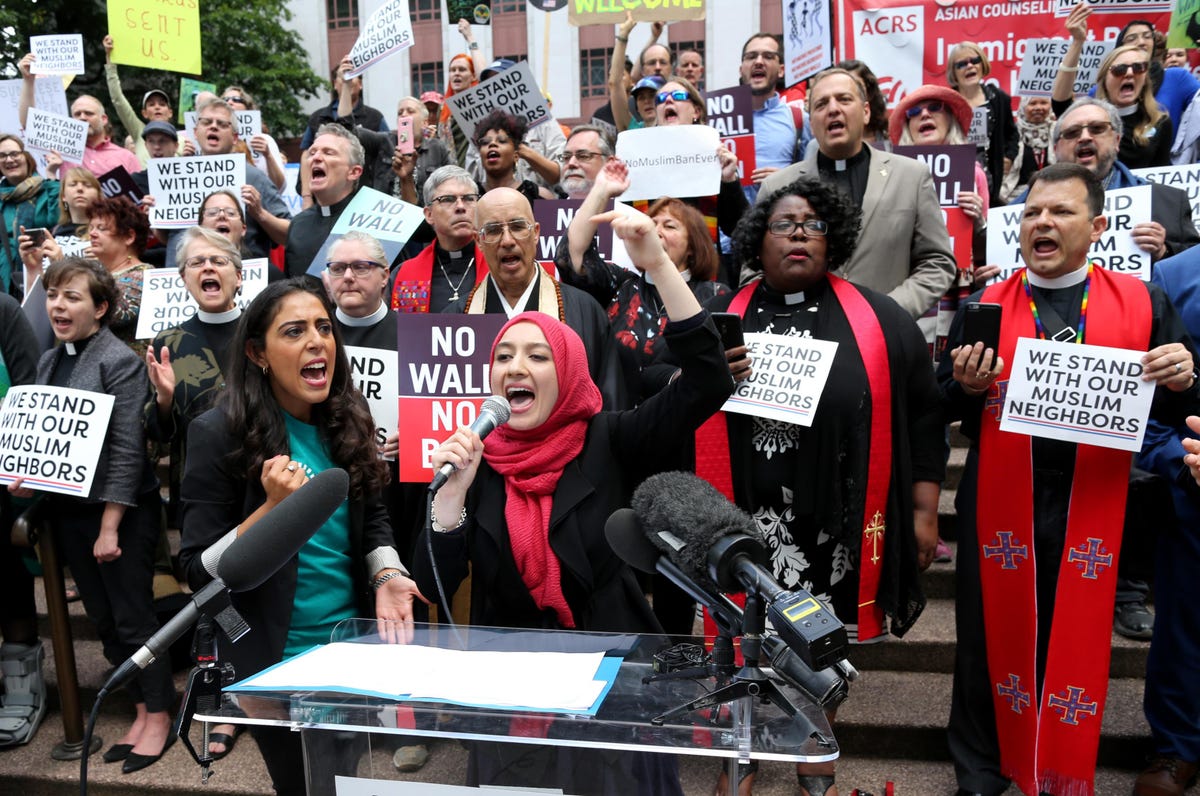 In fact, Jha’s ex-girlfriend had indeed filed a lawsuit against him in New York state court in June of 2019. the lawsuit alleged that Jha engaged in physical violence, tracked her movements via cell phone, and had sent multiple nude or sexual images to her family members and employer.

Two years later, on November 1, 2021, Jha sued Khan in Washington state court for defamation, invasion of privacy and intentional infliction of emotional distress. Three days later, on November 4, Khan sent Jha a written notice that Khan would be filing a special motion under the Washington Uniform Public Expression Protection Act (UPEPA) to dismiss Jha’s case. This notice triggered a 14-day window within which Jha could either amend or modify his complaint, but Jha did neither within the 14 days. Finally, on December 17, 2021, Khan filed her special motion under the UPEPA seeking the dismissal of Jha’s case.

On January 12, 2022, Jha filed his first amended complaint that slimmed his case down to only an invasion of privacy claim. However, that same day, Jha also filed a motion for leave to file a second amended complaint to add various federal causes of action.

Khan’s UPEPA special motion was heard on February 14, 2022, but the court did not rule immediately and instead took the matter under advisement. The court still had not issued its ruling on the UPEPA special motion when, four days later, Jha filed his second amended complaint which added two civil rights claims arising under the U.S. Constitution’s due process clause and equal protection clause.

Finally, two weeks later, on March 1, the trial court ruled on Khan’s UPEPA motion, holding that Jha had made the requisite showing to avoid dismissal as to his invasion of privacy claim, and that material issues of fact existed as to whether Khan’s speech was protected by the First Amendment. Two days later, on March 3, Khan filed a notice of appeal, and the trial court granted Jha leave to file his second amended complaint, which he did on March 11.

All this activity teed up the opinion of the Washington Court of Appeals that I shall next relate in Jha v. Khan, 2022 WL 16918101 (Wash.App., Div. 1, Nov. 14, 2022). The Court engaged in the three-step analysis mandated by the UPEPA, but instead of discussing that process in the abstract (as the Court did), it is probably more instructive to just weave that into the Court’s application of the analysis against the particular facts of this case.

The first step in a UPEPA analysis is to determine if Jha’s action falls within the scope of the protections of the Act, which includes things like free speech and the like as guaranteed by the U.S. Constitution. At this stage, the burden is on the moving party (Khan) to make this showing.

All that Khan needed to do at this stage was to establish that her speech, i.e., her statement about Jha, fell within the free speech protections of either the U.S. Constitution (the First Amendment, of course) or the Washington Constitution, and also that it related to a matter of public concern. The Court noted that Khan’s speech easily satisfied this criteria, since Khan’s comment was about the donor to a political campaign ― and the public has an interest in knowing about the character of the donors of a candidate for political office.

The second step in a UPEPA analysis is to determine if Jha’s cause of action states a prima facie case that could survive dismissal. As applied here, this meant that Jha had to prove each and every element of his cause of action for invasion of privacy. Importantly, at this stage the burden shifts from Khan to Jha such that the burden is on Jha to make this showing.

To establish a cause of action for invasion of privacy, which here was one of so-called “false light”, i.e., an unfair characterization of the person whose privacy is being invaded, Jha had to show two elements under Washington law: (1) the false light characterization would be offensive to the average person, and (2) the person making the statement, being Khan, either knew that the statement was false or else recklessly disregarded whether it was false. No matter how this is sliced or diced, in the end analysis Jha had to show falsity.

The Court next turned its attention to Jha’s filing of his amended and then second amended complaints. Under the UPEPA, as the Court explained, once Khan filed the special motion to dismiss, a stay of the litigation goes into effect (very similar to an automatic stay in bankruptcy). Although the UPEPA provides some exceptions to the stay in limited circumstances, Jha’s amended and second amended complaint did not fall within any of those exceptions and therefore violated the stay. Notably, when Washington adopted the UPEPA, it included a modification (known as a “non-uniform provision”) that required a party that was about to file a UPEPA special motion to first give the other party a minimum 14-day notice, so that the other party could either dismiss or amend its pleading. This is the 14 days that Jha did not, for whatever reason, use to his advantage.

Jha also claimed that, basically, his federal civil rights claims were exempt from the UPEPA (which isn’t true at all), but this did not cause the Court to waiver from its holding that the trial court should not have allowed Jha to amend his complaint in violation of the stay.

Finally, the Court noted that Khan was entitled to attorneys fees, costs and expenses under the UPEPA for both the litigation at the trial court level and the appellate litigation, and so remanded the case back to the trial court with instructions to dismiss Jha’s complaint (and amended and second amended complaints) and to calculate the attorneys fees, costs and expenses to be awarded to Khan. This made Khan’s victory a full sweep.

This opinion is historically interesting because it is that of the first state appellate court to interpret the UPEPA. That, however, should not detract from the fact that this opinion demonstrates quite correctly the analysis path that a court should go through in deciding UPEPA special motions, as well as the breadth and limitations of the stay, and finally the awarding of attorneys fees, costs and expenses.

There is also at least one point of substantial interest, which is how the Court interpreted one of the exceptions to the stay that goes into effect upon the filing of a UPEPA special motion. This exception basically says that, despite the stay, a court can hear a motion on good cause (a pretty low standard) if the motion is unrelated to the UPEPA special motion. Here, Jha try to argue that his motion for leave to file a second amended complaint was unrelated to the special motion, but the court disagreed. The UPEPA addresses a violative cause of action, but that cause of action is contained in a pleading. To allow the amendment of the pleading thus affects the UPEPA special motion.

Otherwise, the speech involved in this case is of the exact sort that the UPEPA is meant to assist in protecting, i.e., a form of political speech. Jha’s case was, very simply, a loser from the get-go which had utterly no chance of succeeding had the case progressed. Eventually, the trial court (had it ruled properly) would have been forced to dismiss this case anyway, but the UPEPA special motion allowed the case to be dispensed with at the outset instead of making Khan suffer through the litigation.

The bottom line is that this case should never have been brought at the outset, and it was a mistake for Jha not to dismiss the case within the 14-day period uniquely allowed by Washington’s version of the UPEPA. Now, Jha will have to face the consequences of those bad decisions by way of paying Khan’s attorneys fees, costs and expenses. This is exactly the intended result of the UPEPA.

Finally, it is worth noting that the Washington Court of Appeals got the analysis here exactly right by closely following the text of the statute. By contrast, the trial court got away from the statute and promptly landed in the weeds. There is a lesson there too.