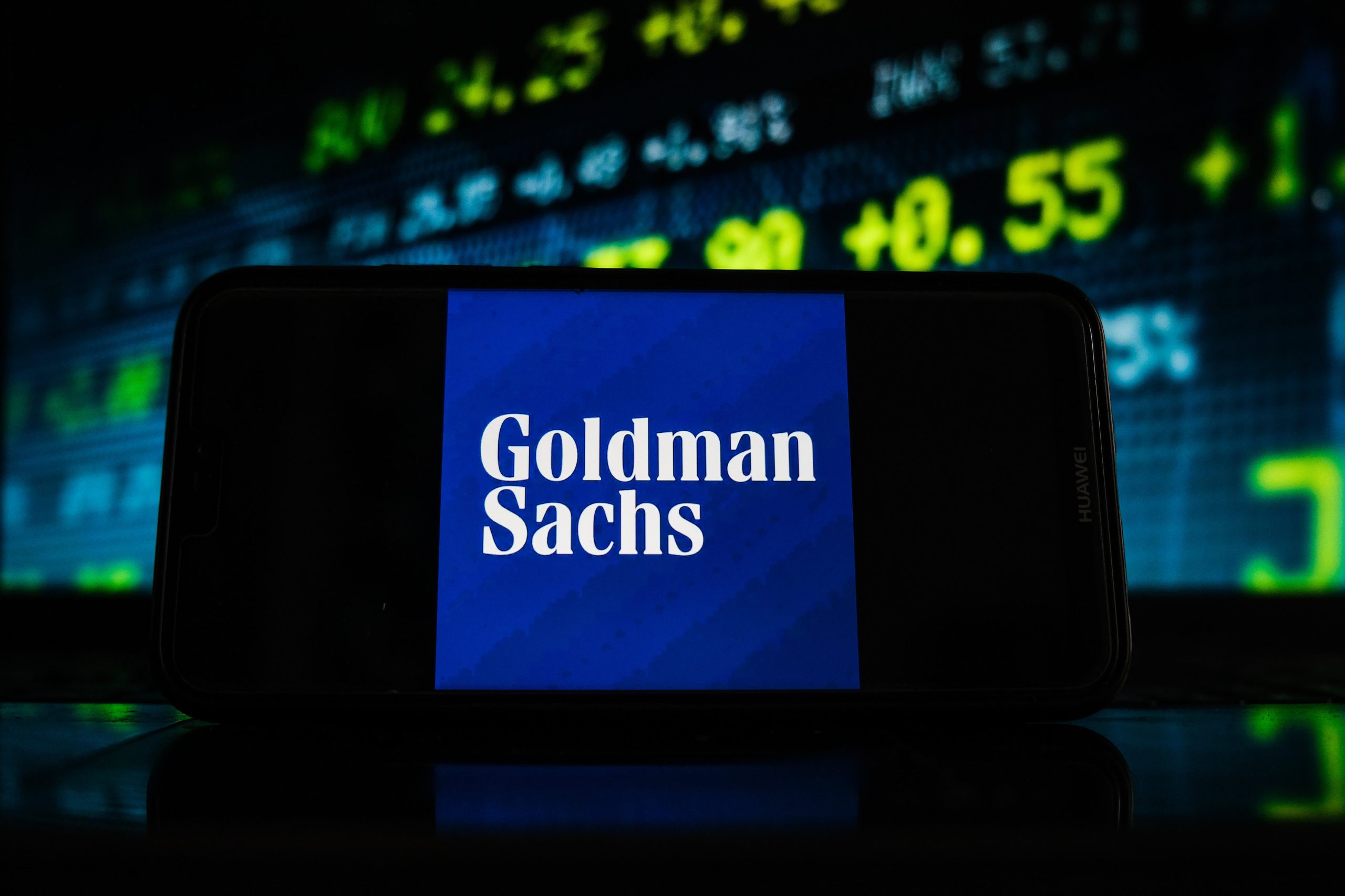 The investment bank is leaning on the world’s biggest issuer of business charge cards in its quest to displace rivals that handle trillions of dollars in deposits and payments for corporations. By integrating virtual card technology from AmEx into its platform, Goldman has automated the cumbersome process of sorting and paying bills to vendors and suppliers, according to executives of the two firms.

“This a one-stop solution to a highly fragmented business-to-business payments landscape for large corporates,” Hari Moorthy, Goldman’s global head of transaction banking, said in a phone interview. “It lets CFOs and treasurers have better financial planning because now you have a seamless way to track the flow of funds, irrespective of the payment rails used.”

Cash management — the business of holding companies’ deposits and helping them make payments — is the commercial counterpart to Goldman’s better-known efforts to break into retail banking.

Built using cloud technology to offer a slick experience for users, Goldman’s platform employs algorithms to help decide which payment form is best to use — card, wire, or Automated Clearing House — to save companies time and maximize card rewards. It also offers greater visibility into the status of payments and levels of cash.

That’s an upgrade from the patchwork of decades-old systems used by competitors, which force users to shuttle between multiple programs to manage thousands of daily payments, according to Dean Henry, executive vice president of global commercial services at AmEx. Citigroup, JPMorgan Chase and other global banks are the dominant players in cash management.

“These large companies in the Fortune 250 are dealing with big banks that tend to have legacy, more fragmented solutions that don’t provide the capabilities that Goldman Sachs and American Express can provide,” Henry said.

Some of the companies’ clients are already using the platform, which will be more broadly available early next year. The two firms were set to announce their collaboration later Wednesday.

The project took roughly nine months to complete, according to people with knowledge of the matter. Top executives at the two financial giants — whose headquarters are across the street from each other in downtown Manhattan — had been casting about for ways to collaborate, the people said.

Both of the players get something out of it.

The move could help Goldman accelerate growth in its nascent business because users of the ubiquitous AmEx business card will now have reason to switch to the Goldman platform. AmEx says it has relationships with more than half the Fortune Global 500 companies.

For AmEx, companies that sign up for Goldman’s software will have less reason to one day switch to the new generation of fintech providers of business software and charge cards.

Startups including Brex and Ramp have rapidly gained eye-popping valuations this year by peeling off clients of established players like AmEx. The disruptors began with corporate charge cards but have rapidly expanded offerings in an attempt to provide all-in-one business management solutions.

The fintech players have mostly targeted start-ups rather than the big corporations Goldman and AmEx are seeking. But at some point, they could begin to make gains there as well.

“There are fintechs attempting this style of solution, but American Express and Goldman Sachs have the brand, the trust and the balance sheet to really help these big companies, and that’s what fintechs don’t have,” Henry said.

Formula 1: Max Verstappen misses the world title at the Breakdown Festival in Singapore