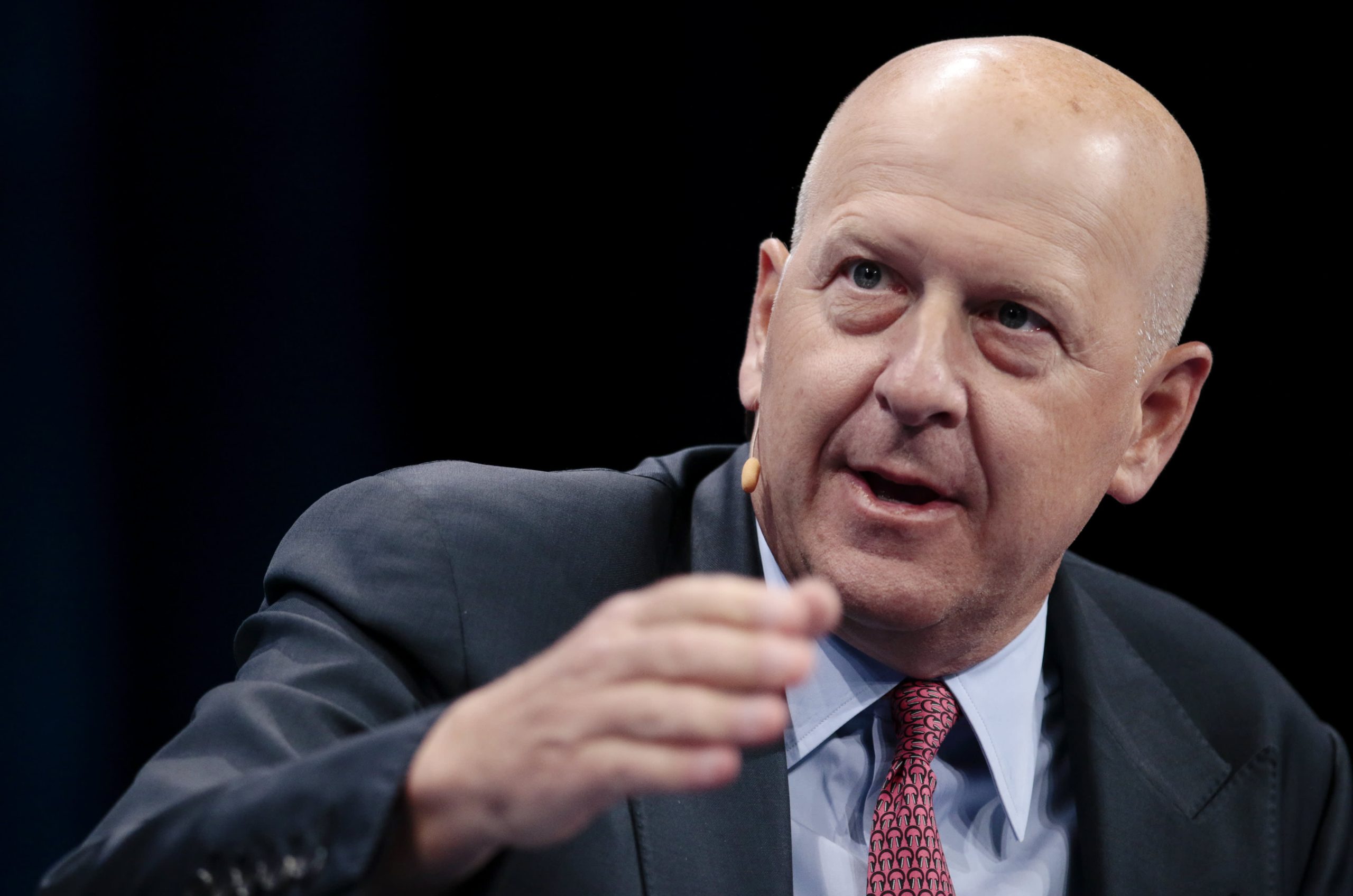 Goldman Sachs is scheduled to report third-quarter earnings before the opening bell Friday.

How will Goldman Sachs weather the decline in third-quarter bond trading revenue?

That’s a key question for Goldman, where trading makes up a bigger slice of revenues than at its big bank peers.

However, CEO David Solomon has several levers to pull to offset a drop in fixed income revenue. Goldman has the world’s premier investment banking franchise, where analysts expect strong revenue from mergers and IPO activity.

Its wealth and asset management businesses should benefit from high equity values. And the firm’s consumer banking businesses have continued to grow. All that feeds into Solomon’s efforts to improve the steadiness of results at the company.

Analysts are likely to ask Solomon about the rationale for his $2.24 billion acquisition of fintech lender GreenSky. The deal is expected to close by the first quarter of 2022.

The bank said last month that CFO Stephen Scherr would step down by year-end, to be replaced by Denis Coleman, the current co-head of the firm’s Global Financing Group.

Goldman shares have climbed 47% this year, exceeding the 37% rise of the KBW Bank Index

Matter, the Smart Home Standard to Unify Us All, Is Finally Live