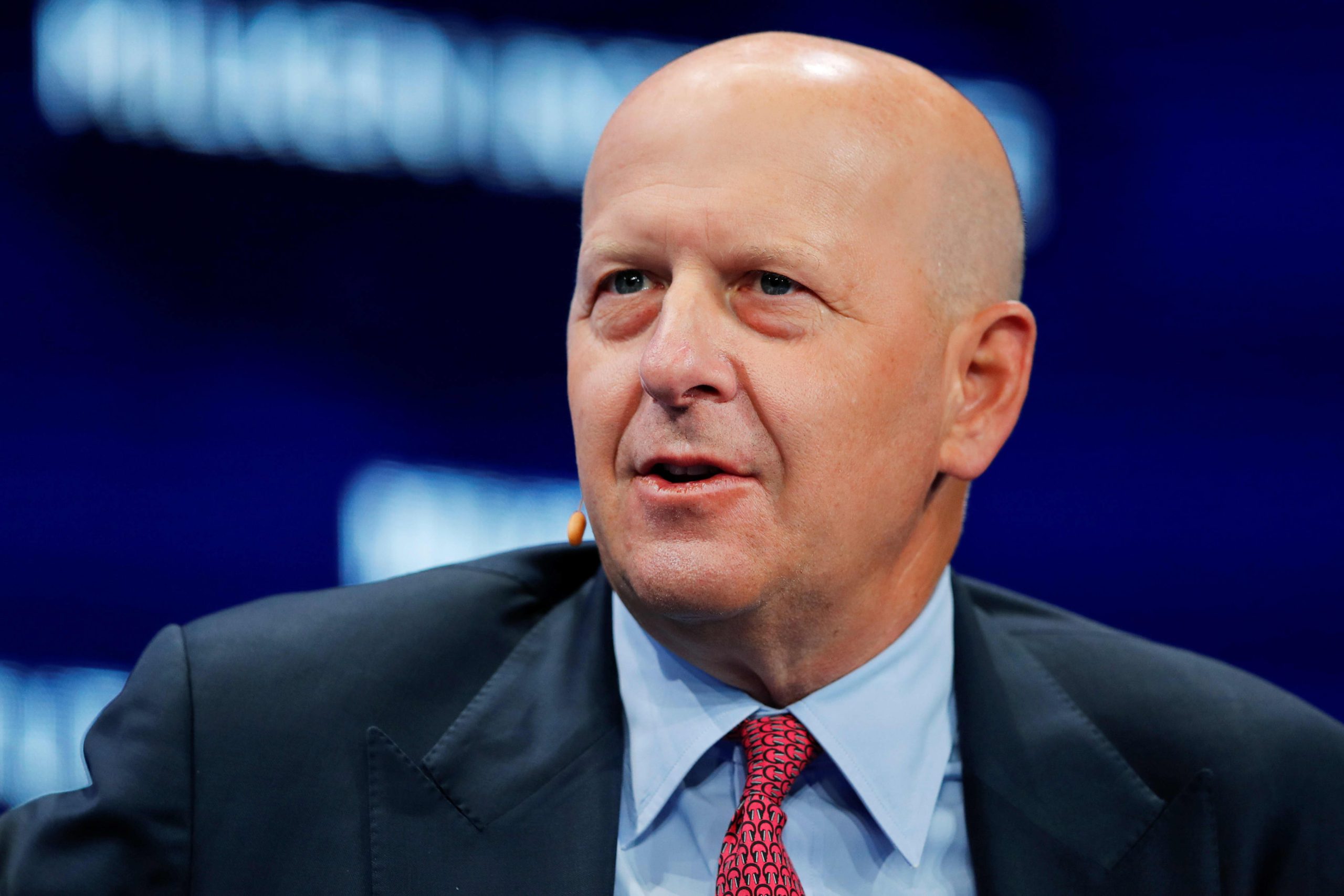 Here are the numbers:

The bank said quarterly profit fell 13% from a year earlier to $3.94 billion, or $10.81 a share, below the $11.76 estimate of analysts surveyed by Refinitiv. While analysts had anticipated that a slowdown in trading would impact the quarter, equities desks posted revenue that was $300 million below the $2.43 billion estimate.

Still, companywide revenue in the quarter jumped 8% from a year earlier to $12.64 billion, more than $500 million above the consensus estimate, on gains in investment banking and wealth management.

Just as at rivals JPMorgan Chase and Citigroup, Goldman Sachs saw expenses rise in the quarter as the firm had to pay employees more after another year of outperformance. Both trading and investment banking operations have thrived during the coronavirus pandemic, thanks to a booming period in capital markets that suited Goldman’s Wall Street-centric business model.

Goldman said operating expenses jumped 23% to $7.27 billion in the quarter, exceeding the $6.77 billion estimate of analysts surveyed by FactSet. The bank cited “significantly higher” pay and benefits for its employees, technology expenses, and $182 million set aside for litigation and regulatory costs, compared with $24 million in the year-earlier period.

“Goldman Sachs’ disappointing Q4 earnings are a stark reminder that wage inflation is hitting the banking sector hard,” Octavio Marenzi, CEO of bank consultancy Opimas, said in an emailed statement. “It is clear that employees are able to demand significantly higher pay.”

Goldman CEO David Solomon pointed out that the firm had a banner 2021 by several metrics. The company hit records for full-year revenue and profit and posted the highest returns in more than a decade, thanks to record investment banking and asset management results.

Investment banking revenue jumped 45% in the fourth quarter to $3.8 billion, exceeding analysts’ estimate by about $550 million. The firm’s global markets division posted a 7% decline in revenue to $3.99 billion as fixed income results came in slightly ahead of estimates at $1.86 billion and equities revenue dropped more than expected.

Barclays analyst Jason Goldberg said last week in a note that because of the progress the bank has made on performance targets announced at its January 2020 Investor Day, Solomon could give updates on new goals.

Indeed, Solomon told analysts Tuesday that he would provide details of the bank’s “next phase” in February.

The red-hot trading markets of the past year are expected to cool down in 2022. That’s expected to be at least partly offset by robust investment banking revenue amid a high rate of mergers and SPAC deals. Analysts will be keen to ask Solomon how the transaction pipeline looks in early 2022.

While trading revenue is expected to normalize from a record period, retail banks have gained favor with investors lately. That’s because big bank peers like Wells Fargo and Bank of America are expected to prosper as interest rates rise.

Goldman’s nascent retail banking business is still a relatively small contributor to its bottom line, but analysts will want to know how management expects to capture emerging opportunities in fintech.

Besides its Marcus consumer banking division, with loans, savings and a personal finance app, that includes a new corporate cash management offering and Goldman’s foray into cloud computing for hedge fund clients.

Shares of Goldman have fallen less than 1% this month before Tuesday after jumping 45% last year.

Last week, JPMorgan Chase, Citigroup and Wells Fargo all posted fourth-quarter results that topped estimates, but shares of JPMorgan and Citigroup sold off on higher-than-expected expenses. Bank of America and Morgan Stanley close out big bank earnings on Wednesday.