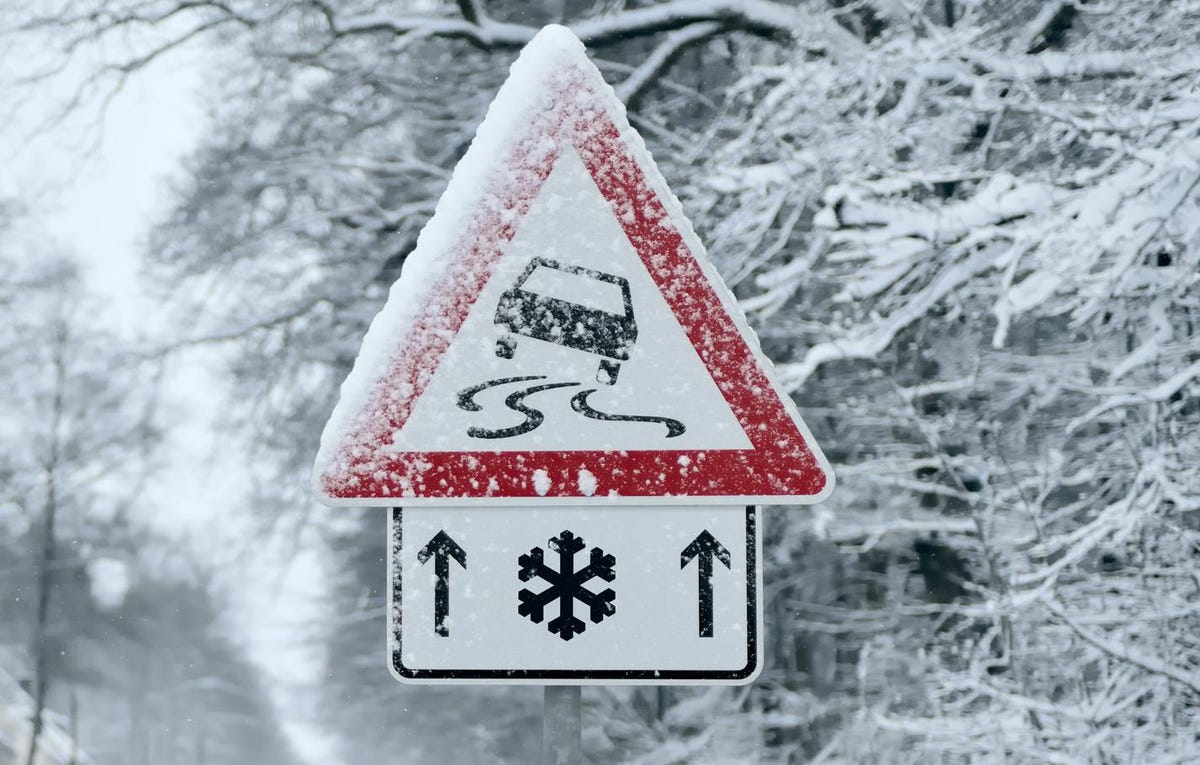 Many people wonder what all the fuss is about regarding the reduced flows and loss of Russian gas via the Nord Stream and other pipelines; here’s a simplified primer on why Germany and much of the Eurozone face a difficult winter and an even scarier future.

Natural gas markets are pretty simple. They are closed systems by nature and the laws of physics apply: gas needs to be in a closed system from the wellhead where it’s produced to the burner tip where it’s consumed. By and large, gas is extracted from beneath the earth or sea and sent through pipelines away from its production fields to where it is consumed in cities and towns by industries and households alike.

Most gas is produced and used in the same general geographic locations, i.e., on the same or neighboring continents connected by land-based and undersea pipelines, because gas must travel in a sealed system. The exception to these geographic limitations is when gas is liquified (by subjecting it to extremely cold temperatures) and shipped via large ocean going tankers around the world. The more fungible nature of Liquified Natural Gas, or LNG as it’s commonly called, makes LNG more akin to crude oil in terms of the ability for producers and users to trade with one another over extremely long distances. But the ultra-cold temperature needed to keep gas liquefied requires highly specialized infrastructure, equipment, and tankers; all of which are in limited supply, take longer time periods to build, and are more difficult to maintain than ordinary gas pipeline transportation systems.

The system works very much like the holiday savings account programs run by savings banks. Workers automatically set aside money from each paycheck throughout the year so that they can splurge on holiday spending at year end by taking money out of their savings account when their paycheck doesn’t provide enough during times of high holiday spending needs. Everything works fine except if the worker loses their job. In that scenario, the dual-source funding the consumer relies upon suddenly becomes single-source funding, which at best puts a damper in holiday spending plans and at worst leaves the consumer struggling just to get by with the basic necessities of daily life; holiday spending just doesn’t happen.

Germany, and the rest of Europe for that matter, seems to have “saved” enough gas during the summer injection period to have reached, by many estimates, somewhere between eighty and ninety-five percent of capacity in their natural gas storage facilities. Politicians and public officials are assuring their citizens that these storage levels will get them through the winter. But while Germany and Europe may have their natural gas savings accounts almost fully funded, it would be unwise to ignore the fact that they’ve lost their paycheck, i.e., flows of natural gas via pipelines from Russia.

Officials are scrambling to secure other energy sources to replace the lost flow of Russian gas; LNG, diesel fuel, coal, and even wood are the current fuel sources available, but they will not be enough. Think of them as part-time jobs that an unemployed person could get during the holidays to dampen the negative effects of losing their steady paycheck; between their savings account and their part-time work they may be able to salvage some, but not all, of their holiday spending. They’ve covered their basic necessities (think gas for heat, home cooking, health care facilities, emergency services) and perhaps some of their extra holiday spending (think gas for small businesses, offices, light industry); this is the reality of Europe’s energy situation today, and that’s if winter is not severe.

Looking ahead, things get much, much worse. Normally, gas storage facilities reach their lowest levels right at winter’s end, but that assumes a steady supply of gas through pipelines all winter long, which is not going to happen in Europe this year. This means Europe will run out of its stored gas supplies sometime in midwinter, if the weather is not unusually cold and if conservation measures and the supply of alternate fuels is adequate. None of this is assured or even reliably predictable right now.

What is predictable is that Europe will run out of stored gas this winter earlier than most authorities are publicly admitting. Most important of all, Europe will not be able to adequately refill its gas storage facilities next summer, meaning next winter has the potential to be a catastrophic economic and human tragedy.

Sadly, today’s harsh reality is that this winter will be tough, but one year from now Europe could be facing the equivalent of an unemployed consumer with barely enough savings to obtain basic necessities and nothing more.