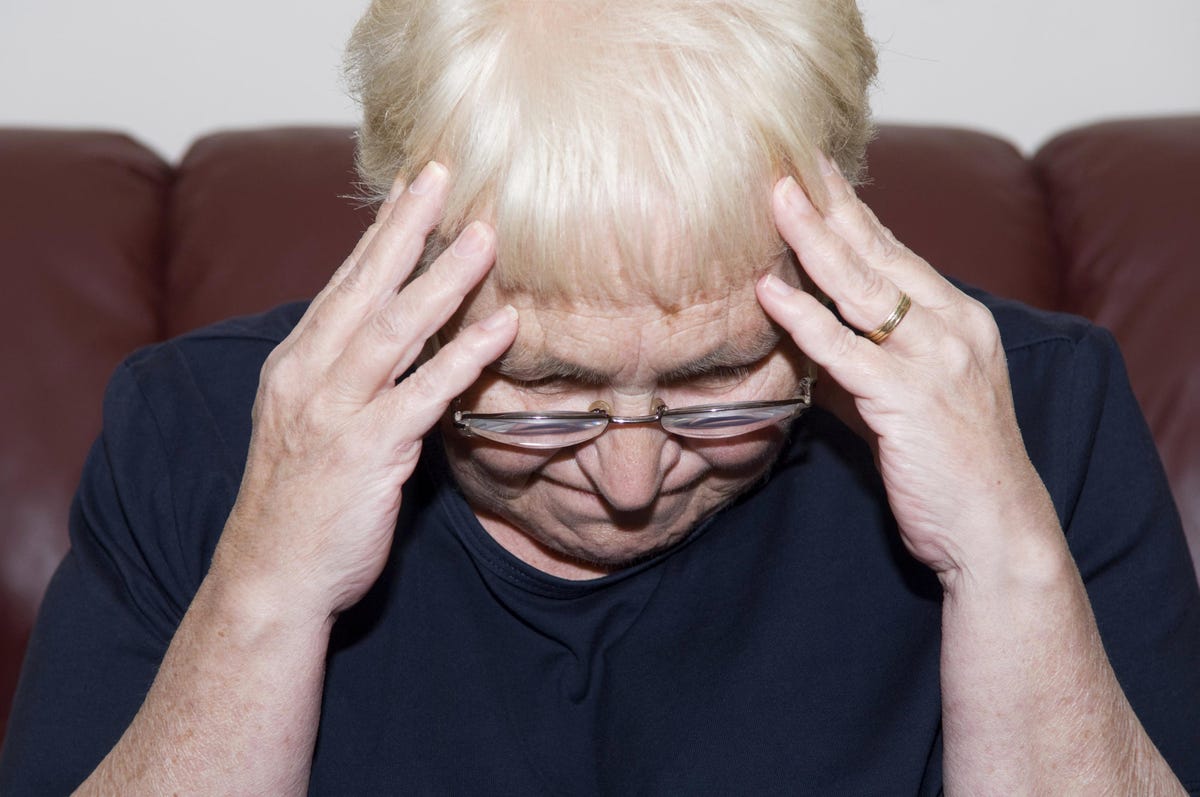 Gertie is a sharp 89, with a history of being well organized in her life. She is widowed, and was living alone. During Covid, one of her four daughters and her husband moved in with her, a plan that was supposed to be temporary. Gertie needed a little help with shopping and transportation, as she had recently given up driving. As isolation continued, Gertie came to depend more on her daughter, Melissa, who had a full time job, but with her husband, created a good schedule for Gertie. It worked for all. Gertie was happy not only for the company but for all the help with shopping, cooking, cleaning, and transportation.

Her other three daughters seldom saw Gertie. They were relieved that Melissa was helping their mom and apparently, they felt they didn’t have to help her themselves. They did nothing to remain close to their mother all through the pandemic, despite being retired and able to see her if they wanted to, just after the lockdowns ended. They did not show up. Gertie noted this. As restrictions eased over two years, she noticed no change. Her other daughters were not visiting, calling or giving Melissa any breaks. She wanted to give something of value to Melissa in gratitude for her devotion and help. She decided to change her will and trust and give her home only to Melissa as an inheritance.

Dramatic change in an estate plan

She consulted her estate attorney and created a new plan. Years before, she was going to leave the house to all four daughters. Now, the other daughters would not benefit from the home’s value. Melissa would get the house and her sisters would get any cash left in her accounts after her passing. That cash had less value than the home. In her state, it is required that when a client wants to disinherit someone or give a highly unusual gift, the matter must be reviewed by an independent attorney. I was that attorney. I followed the legal requirements and went beyond them, to ensure that no one had pressured nor tricked Gertie into changing her estate plan. Gertie also underwent a complete psychological interview and neuropsychological exam, as I suggested. She scored nearly perfectly on the cognitive tests. I also interviewed Melissa, who was completely surprised that the estate plan had changed. She had not influenced the decision her mother made. Gertie then went ahead and changed her estate plan in favor of Melissa.

After that, we suggested to Gertie that she have a family meeting (by zoom) to let all her daughters know what she was doing. We value transparency at AgingParents.com, where we consult with families of elders. She was nervous, but we practiced with her about what she was going to say. We hosted the meeting, and Gertie read a prepared statement and then talked about it. Her daughters were upset, but reluctantly expressed that they accepted that she could do whatever she wanted with her assets. She was relieved. The openness of the discussion removed the risk of anyone being shocked after she passed, as they knew what was coming. It was our belief that this transparency ahead of time would also reduce the risk of anyone blaming Melissa for “forcing” or pressuring Gertie into creating an inheritance that favored her over her sisters. There are no guarantees on that, but we see it as a far better path than secretly disinheriting anyone and creating an opening for a fight in probate court later.

It is true that sometimes a manipulative and greedy potential heir will indeed pressure an elder to change an estate plan in that person’s favor, eliminating others. We see that from time to time. It is nothing less than financial abuse and what we call in the law, “undue influence”. (More on this here. ) However, in Gertie’s case, no such pressure existed. Melissa was happy to help Gertie and asked nothing in return. She and her husband were self-supporting and didn’t need Gertie’s inheritance.

Any person has a legal right to do whatever one wants with their assets. They can leave it to one adult child and not others, distribute it equally or give it to charity. When it is to be unequally given as an inheritance, it is critical to be transparent one way or another, to reduce the risk of horrible court fights among family members after the elder passes. It may be uncomfortable. It may cause sparks to fly. But it is worth it, when one sees the extreme high cost of court battles among family members when there has been no transparency. If conducting a family meeting for this seems daunting, a skilled mediator can be of great help. No one is required by law to give an equal amount or any amount to one’s heirs. When the planned distribution is not going to be equal, it is wise to be proactive about communicating that. It’s a choice we recommend.