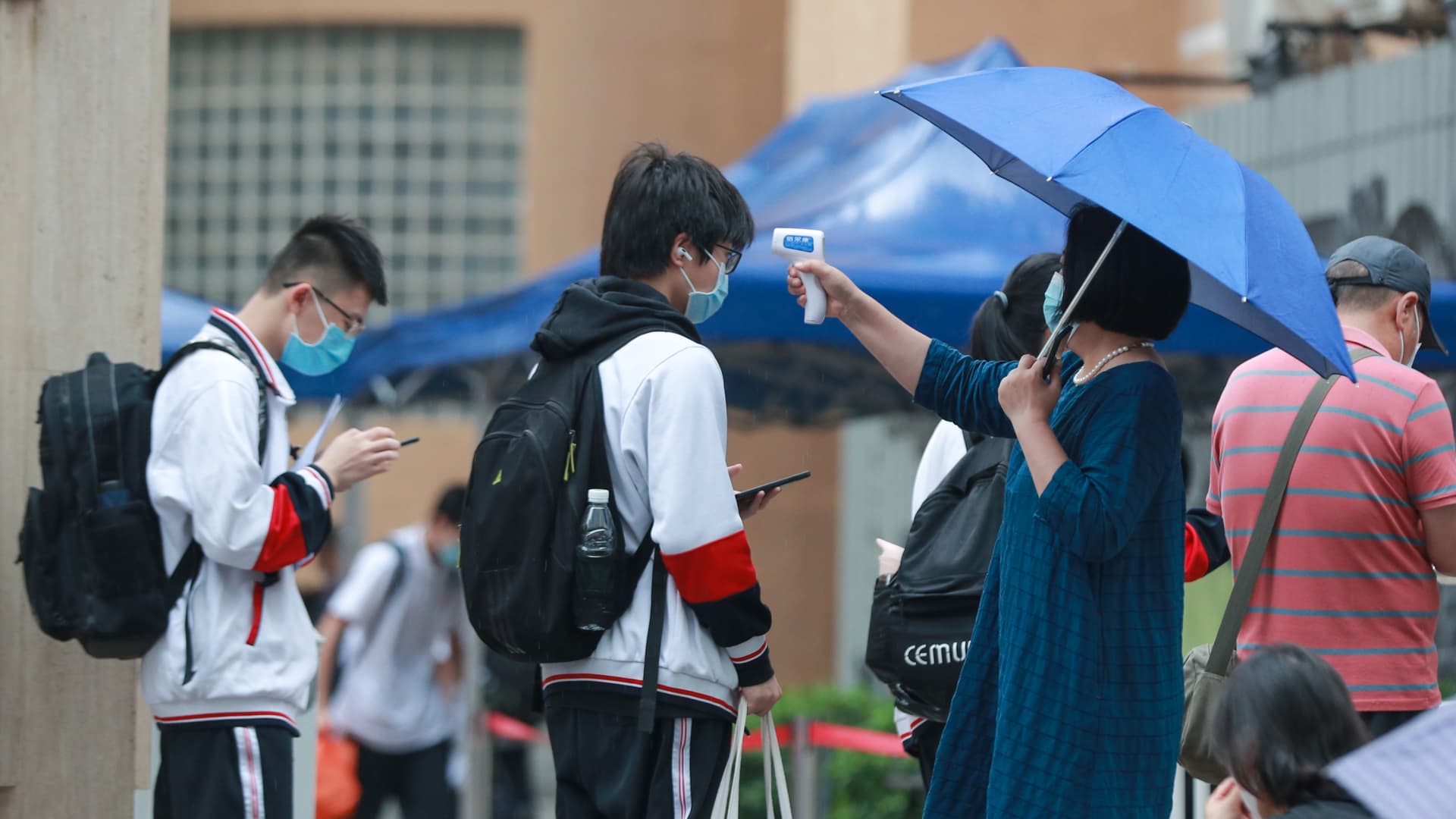 BEIJING — Chinese consumers’ inclination to save is at its highest in two decades, the People’s Bank of China found in a second quarter survey.

Rather than spend or invest, 58.3% of survey respondents said they preferred to save their money. That’s a jump from 54.7% in the first quarter, which already marked the highest on record for the data which goes back to 2002.

The new record came as mainland China enforced strict Covid controls in the second quarter to control the virus’ worst outbreak in the country since early 2020. Shanghai locked down in April and May, while Beijing banned dining out in restaurants in May, among other restrictions.

Both cities have since eased those controls, and this week, the central government cut the quarantine time for international travelers and for local contacts of people infected with Covid.

The PBOC said its quarterly survey, conducted since 1999, covered 20,000 people with bank deposits across 50 large-, medium- and small-sized cities in the country. The latest results came out Wednesday.

A big driver of consumer cautiousness is worries about future income.

By several measures, the PBOC’s survey pointed to falling income expectations. The study’s index for the job outlook fell to 44.5%, the lowest since the first quarter of 2009’s 42.2% print, according to the CEIC database.

The overall share of respondents most inclined to spend rose slightly from the first quarter by 0.1 percentage points to 23.8%.

If Chinese consumers did plan to increase spending in the next three months, the most popular choice was education, followed by health care and big-ticket items, the survey found.

However, consumers’ inclinations to invest fell by 3.7 percentage points to 17.9% in the second quarter, with stocks the least attractive asset.

The unemployment rate in China’s 31 largest cities has surpassed pandemic highs this year to reach 6.9% in May. The jobless rate for young people ages 16 to 24 has remained far higher, at 18.4% in May. The number of higher education graduates reached new annual records in the last few years.

To address young people’s unemployment, the country’s economic planning agency will implement a “bailout policy” to help businesses stabilize and expand their headcount, Yang Yinkai, Deputy Secretary-General of the National Development and Reform Commission, told reporters this week. That’s according to a CNBC translation of the Chinese.

He said small businesses that offered college graduates a certain number of jobs and met other conditions could get preferential support. Yang added the government would carry out vocational skills training, and speeding up recruitment of civil servants and teachers for kindergartens to middle schools.

Earlier this month, Beijing also called on state-owned enterprises to increase their recruitment of college graduates this year.

In a statement to CNBC this month, the PBOC said its employment-friendly measures included helping migrant workers and university graduates become eligible for guaranteed start-up loans in regions away from their hometown.

The central bank said it would encourage banks to extend loan repayment deadlines for small businesses and truck drivers, as well as those for consumption loans and mortgages for personal residences.