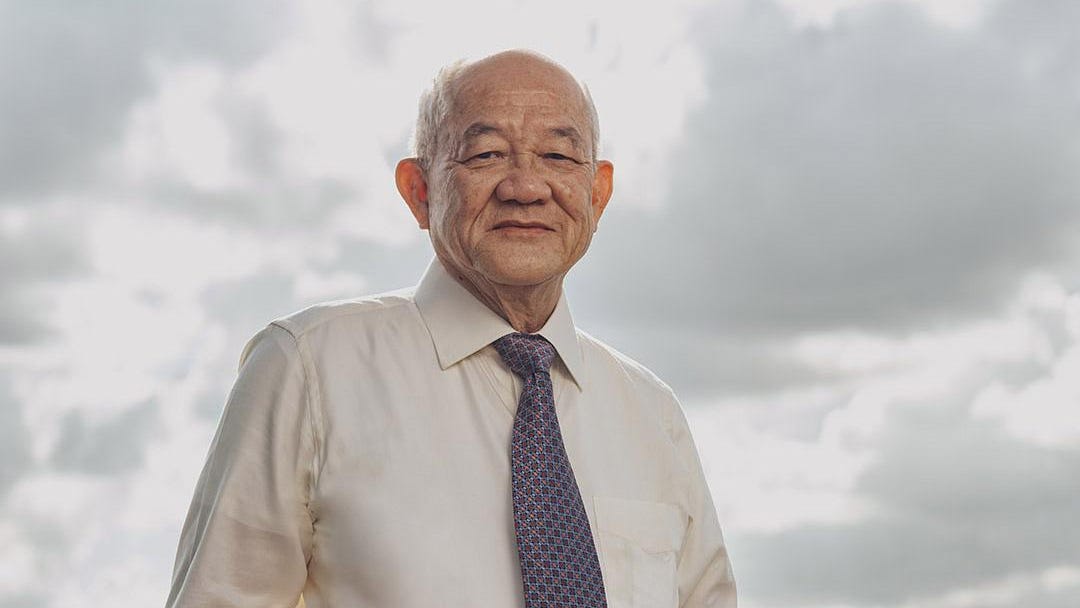 Buoyed by high global prices for Indonesia’s commodity exports, the country’s economy is expected to grow 5.3% in 2022, following a 3.7% uptick in 2021. That momentum, however, could be curbed by accelerated inflation. The benchmark stock market index rose 8% since we last measured fortunes, which helped to lift the collective wealth of the 50 richest to a record $180 billion, up from $162 billion last year.

A total of 22 tycoons saw their net worth increase this year, including the top three. Brothers R. Budi and Michael Hartono remained at No. 1 with a fortune of $47.7 billion, up $5.1 billion from a year ago. That was partly due to the November IPO of their Global Digital Niaga, the parent of e-commerce giant Blibli, which raised 8 trillion rupiah ($510 million) in what was the country’s second largest IPO this year.

Higher coal prices amid the global energy crisis propelled Low Tuck Kwong to second place with a nearly fivefold jump in his wealth to $12.1 billion. Soaring shares of his Bayan Resources, the country’s fourth largest coal miner, made him this year’s biggest gainer in both percentage and dollar terms. The Widjaja family of the Sinar Mas conglomerate slipped to No. 3, but a recovery in the group’s paper business helped to boost their fortune by $1.1 billion to $10.8 billion.

An expansion overdrive at his convenience store chain Alfamart made Djoko Susanto another big gainer this year. After more than doubling his fortune to $4.1 billion, Susanto features in the top 10 for the first time. Overall among the gainers, half a dozen were up by more than $1 billion.There are a total of 46 billion-dollar-plus fortunes, up from 41 last year.

Banking veteran Jerry Ng, who was last year’s biggest gainer in percentage terms, saw his net worth drop the most in both percentage (63%) and dollar terms ($2 billion). Shares of his Bank Jago tumbled from their peak as investors perceived the lender to be overvalued. Higher cigarette taxes dragged down the wealth of tobacco mogul Susilo Wonowidjojo by $1.3 billion to $3.5 billion.

All of the six new faces this year are billionaires with the coal industry producing three: Dewi Kam, whose 10% stake in Bayan Resources makes her the richest newcomer with $2 billion; Ghan Djoe Hiang, whose Baramulti Group was founded by her late husband Athanasius Tossin Suharya; and Eddy Sugianto, who took his coal miner Prima Andalan Mandiri public in 2021. Last year’s IPO of dairy and processed food supplier Cisarua Mountain Dairy, better known as Cimory, secured Bambang Sutantio a debut spot with $1.85 billion.

This list was compiled using shareholding and financial information obtained from the families and individuals, stock exchanges, annual reports and analysts. The ranking lists both individual and family fortunes, including those shared among relatives. Private companies were valued based on similar companies that are publicly traded. Public fortunes were calculated based on stock prices and exchange rates as of Nov. 18, 2022, and adjustments may have been made for some stocks that are thinly traded or have a low public float. The list can also include foreign citizens with business, residential or other ties to the country, or citizens who don’t reside in the country but have significant business or other ties to the country. The editors reserve the right to amend any information or remove any listees in light of new information.