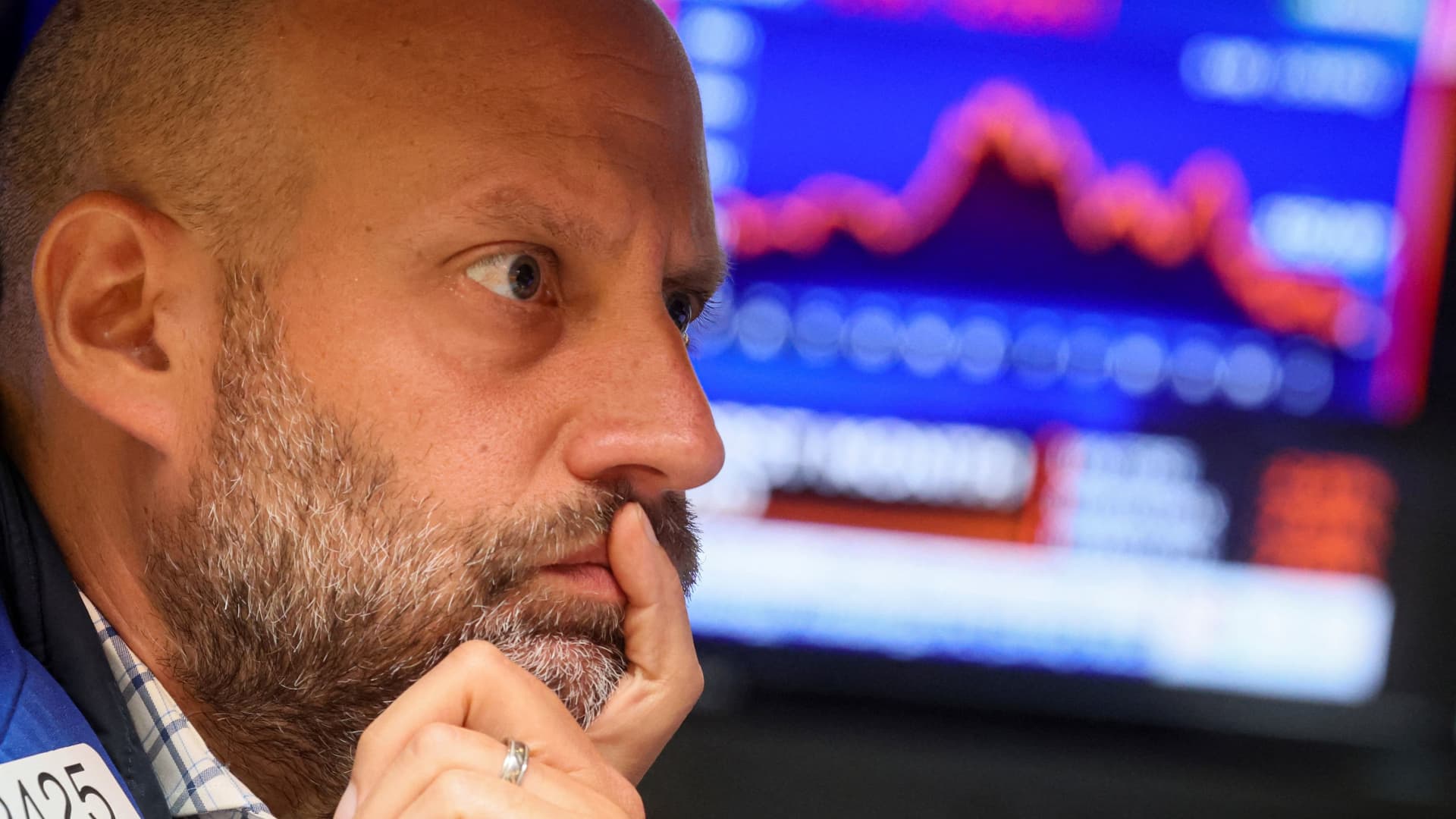 A majority of Wall Street investors believe the market stands pretty much dead in the water for the rest of 2022 and, as a result, think it’s time to buy dividend-paying stocks, according to the new CNBC Delivering Alpha investor survey.

We polled about 500 chief investment officers, equity strategists, portfolio managers and CNBC contributors who manage money about where they stood on the markets for the rest of 2022. The survey was conducted this week.

When asked “what are you most likely to buy now?,” 42% of respondents said stocks paying high dividends. Less than 18% said they would buy megacap tech stocks right now.

Unlike growth stocks, dividend stocks typically don’t offer dramatic price appreciation, but they do provide investors with a stable source of income during times of uncertainty. A dividend is a portion of a company’s earnings that are paid out to shareholders.

The market has had a tumultuous year, with the S&P 500 on pace to wrap up its worst first half since 1970. Investors fear that the Federal Reserve will keep hiking rates aggressively to tame inflation, at the risk of causing an economic downturn. The equity benchmark has tumbled into a bear market, down more than 20% from its record high reached in the first week of January.

Many notable investors, from Stanley Druckenmiller to David Einhorn to Leon Cooperman, have been skeptical that the central bank will be able to engineer a so-called “soft landing,” where growth slows but doesn’t contract.

Druckenmiller, for example, said the bear market has a ways to run, while Cooperman recently called the S&P 500 to drop 40% from peak to trough and predicted a recession next year.

When asked what their safest play is right now, half of the respondents said cash. Fifteen percent chose real estate, while 13% said Treasuries have the lowest risk.