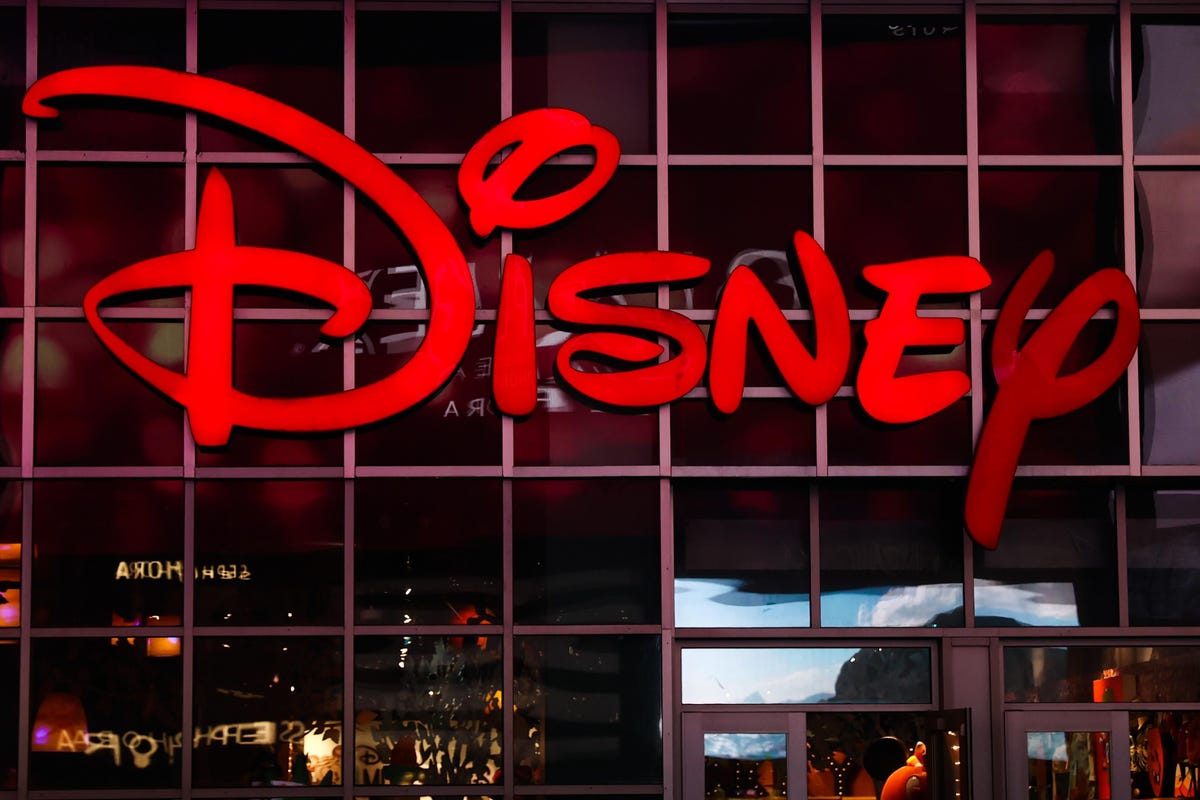 Disney stock has underperformed considerably this year, falling by over 40% since January. The stock also remains down by about 8% over the past month. There are quite a few factors holding Disney back. Disney reported a weaker-than-expected set of Q4 FY’22 earnings in early November. While revenue rose 9% year-over-year to $20.15 billion, adjusted earnings came in at $0.30 per share, down from $0.37 in the prior-year quarter. While revenue growth was driven by a rebound in the company’s U.S. theme parks and resorts and subscriber additions for the company’s streaming offerings, this was partly offset by weakness in the International theme park operations. Disney+ ended the quarter with 164.2 million subscribers, up almost 39% versus last year. Disney’s profitability has taken a hit due to investments in the streaming business. Over Q4 FY’22, operating losses at the streaming business more than doubled year-over-year to nearly $1.5 billion. This isn’t going down well with investors, who have been increasingly prioritizing cash flows amid rising interest rates. Separately, mounting economic headwinds and concerns about consumer spending could also hurt the Parks business which has considerably supported the company’s profitability in recent quarters.

However, there are positive factors that could make Disney stock worth a look at current levels of about $92 per share. Bob Iger returned as the company CEO over the last month and indicated that a top priority was to make the company’s streaming business profitable. As previously planned, from December 8, Disney will raise pricing on Disney+ to $11 per month in the U.S., up from the current $8 per month currently. Disney will also launch a new ad-supported tier of Disney+ priced at about $8 per month starting from December 8. This is likely to help streaming monetization and profitability, as ad-supported tiers typically have higher average per-user revenue compared to ad-free plans. Disney is also taking broader measures to rein in costs, instituting a hiring freeze, and has also cut some positions.

Disney stock currently trades at about 22x consensus FY’23 earnings. Although this may not be exactly cheap in the current environment, given that broader market multiples have been contracting, the risk-to-reward positioning for Disney stock appears favorable, given the improving prospects of Disney’s currently loss-making streaming business. Moreover, investors have historically placed a premium on the company’s deep library of content and iconic franchises. We value Disney stock at about $118 per share, which is roughly 30% ahead of the current market price. See our analysis of Disney valuation for more information on what’s driving our price estimate for Disney and how its valuation compares with peers. See our analysis of Disney revenue for a closer look at the company’s key revenue streams and how they have been trending.