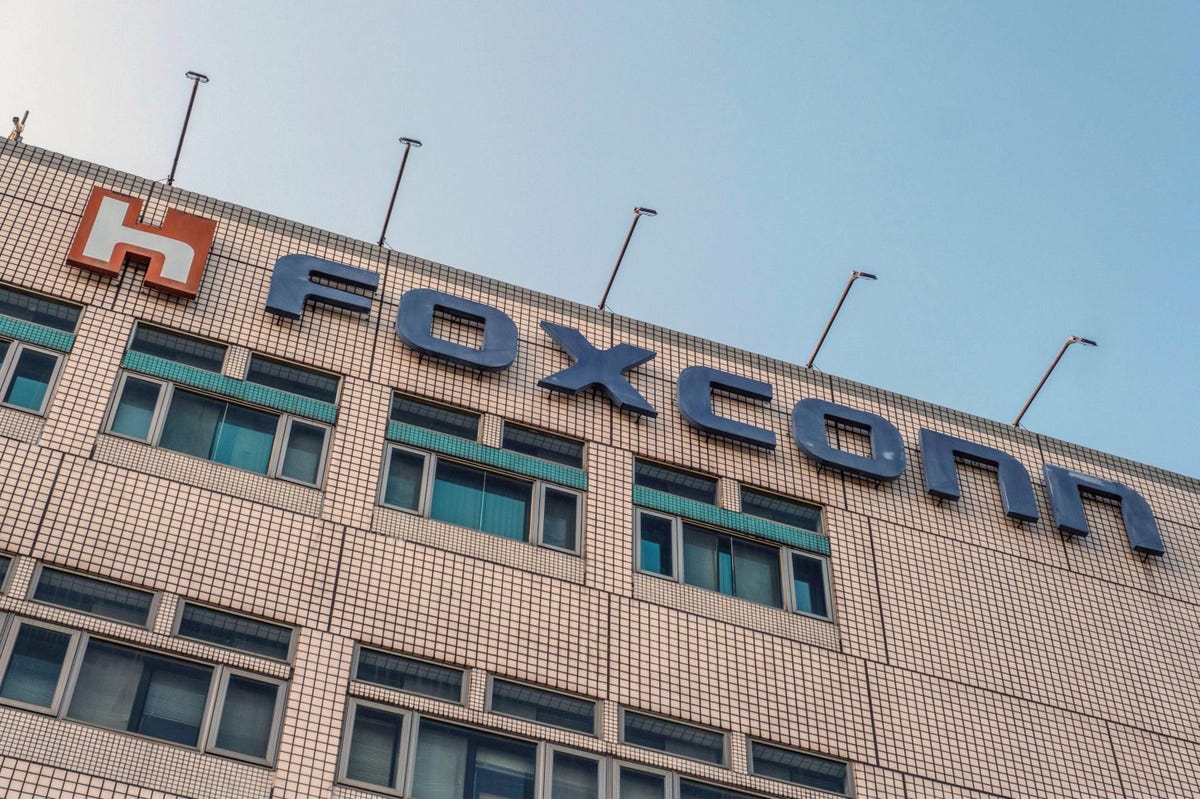 Taiwan-based Hon Hai, better known by its trade name Foxconn, promised new workers who chose to stay in their jobs bonuses for their first two months of work, CNA said, citing social media posts by workers at the plant in the central China city of Zhengzhou.

Hon Hai, one of the world’s largest electronics manufacturers, was alleged to have changed the terms of its contract with the new hires to say they must work until at least March 2023 or forfeit all subsidies, CNA reported. That would mean they would have to continue through the Lunar New Year holiday in January, a time when many Chinese around the world return home for family gatherings. Hon Hai said yesterday it world pay the amount advertised on help-wanted posters, CNA said.

Taiwan’s Mainland Affairs Council, a government agency that oversees ties with the mainland, said that the incident highlights worsening and increasingly volatile investment conditions in China due to Beijing’s zero-Covid policy, CNA said.

The protests come just ahead of a key holiday shopping season for Apple in the United States.