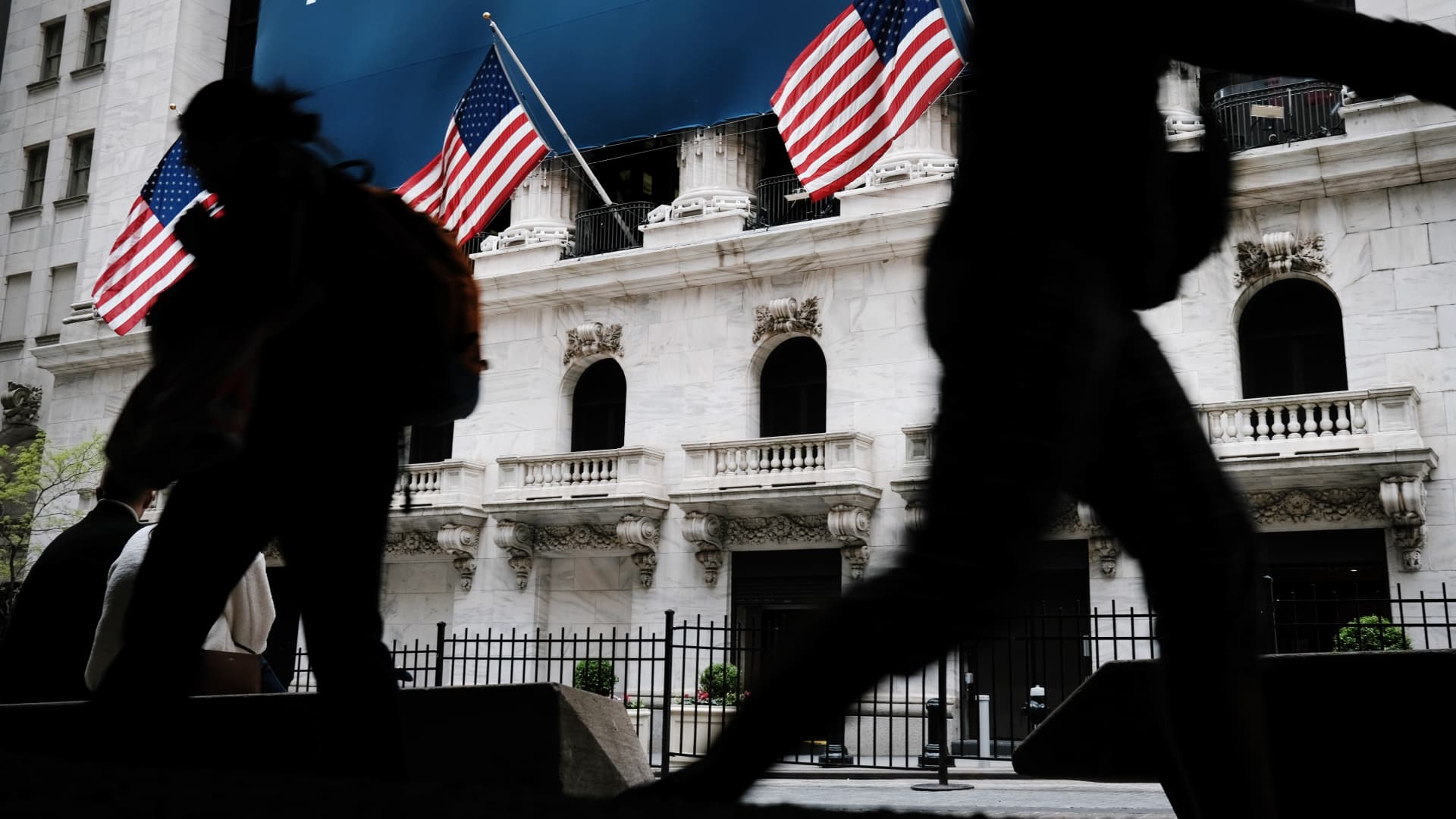 Investment bankers hit with a collapse in equity and debt issuance this year are in line for bonuses that are up to 50% smaller than 2021 — and they are the lucky ones.

Pay cuts are expected across wide swaths of the financial industry as bonus season approaches, according to a report released Thursday by compensation consultancy Johnson Associates.

Bankers involved in underwriting securities face bonus cuts of 40% to 45% or more, according to the report, while merger advisors are in line for bonuses that are 20% to 25% smaller. Those in asset management will see cuts of 15% to 20%, while private equity workers may see declines of up to 10%, depending on the size of their firms.

“There are going to be a lot of people who are down 50%,” Alan Johnson, managing director of the namesake firm, said in an interview. “What’s unusual about this is that it comes so soon after a terrific year last year. That, plus you have high inflation eating into people’s compensation.”

Wall Street is grappling with steep declines in capital markets activity as IPOs slowed to a crawl, the pace of acquisitions fell and stocks had their worst first half since 1970. The moment epitomizes the feast-or-famine nature of the industry, which enjoyed a two-year bull market for deals, fueled by trillions of dollars in support for businesses and markets unleashed during the pandemic.

In response, the six biggest U.S. banks added a combined 59,757 employees from the start of 2020 through the middle of 2022, according to company filings.

Now, they may be forced to cut jobs as the investment banking outlook remains gloomy.

“We will have layoffs in some parts of Wall Street,” Johnson said, adding that job cuts may amount to 5% to 10% of staff. “I think many firms will want their headcount to be lower by February than it was this year.”

Another veteran Wall Street consultant, Octavio Marenzi of Opimas, said that July was even worse than the preceding months for equities issuance, citing data from the Securities Industry and Financial Markets Association.

IPO issuance has plunged 95% to $4.9 billion so far this year, while total equity issuance has fallen 80% to $57.7 billion, according to SIFMA.

“You can expect to hear announcements regarding layoffs in the next few weeks,” Marenzi said. “There is no indication that things are about to improve in investment banking.”

The European investment banks, which have lost market share in recent years to U.S. leaders including Goldman Sachs and JPMorgan Chase, will be the first to buckle, Marenzi said.

Credit Suisse is weighing plans to cut thousands of jobs over the next few years as part of a strategic review, with a potential focus on support roles in the middle and back office, according to Bloomberg. The bank is finalizing its plans over the next few months.

The news hasn’t been uniformly bad, however. Firms will have to boost workers’ base salary by roughly 5% because of wage inflation and retention needs, Johnson said.

What’s more, there have been sections of Wall Street that have thrived in the current environment. High volatility and choppy markets may dissuade corporations from issuing debt, but it’s a good setup for fixed income traders.

Investment banks, hedge funds and asset managers rely on consultants to help them structure bonuses and severance packages by giving them insight into what competitors are paying.

Johnson Associates uses public data from banks and asset management firms and proprietary insights from clients to calculate the projected year-end incentives on a headcount-adjusted basis.

“My clients realize it will be a very difficult year,” Johnson said. “The challenge is how you communicate this and make sure the right people get paid.”