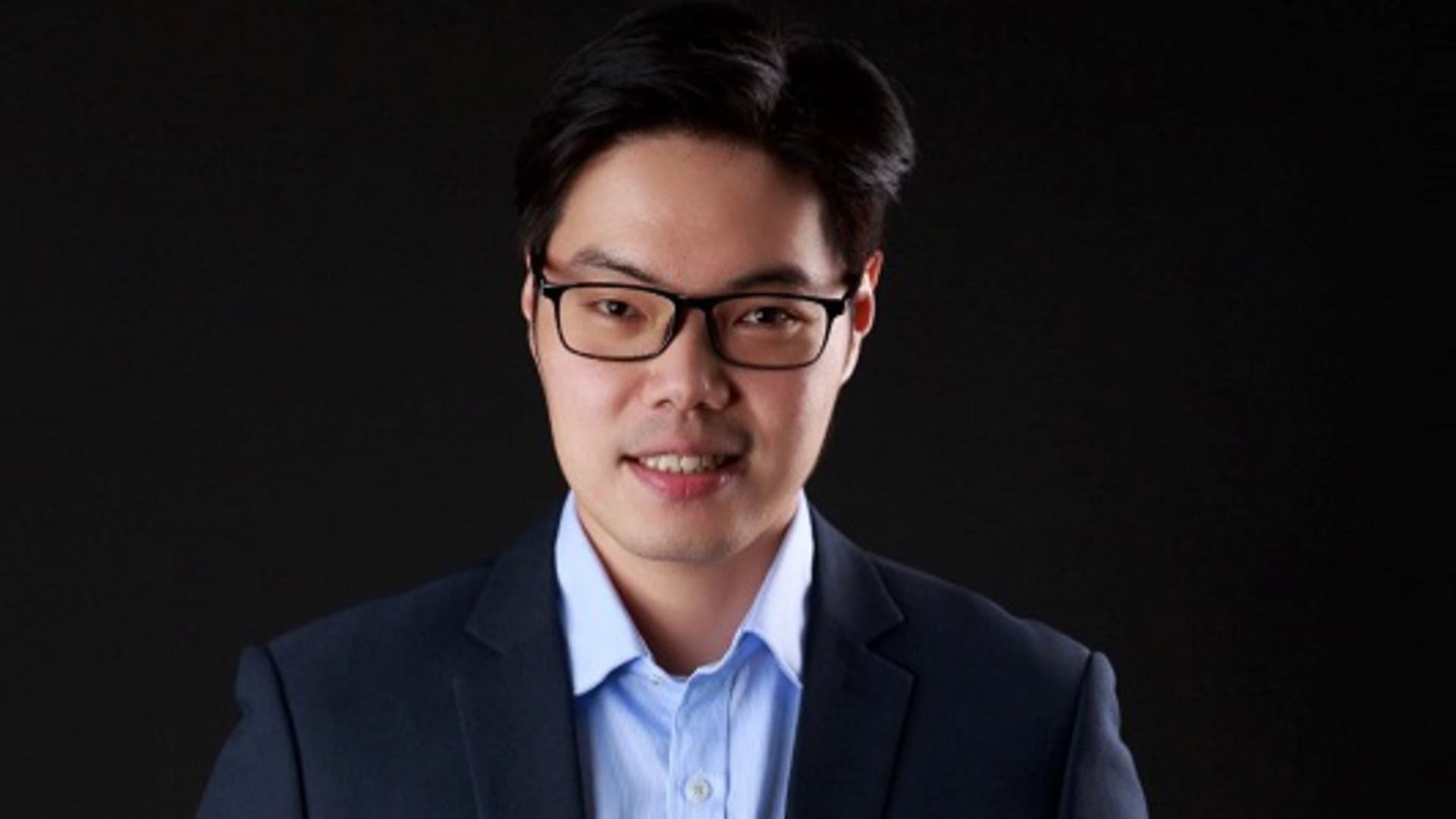 JPMorgan Chase has hired a Singapore-based quantum-computing expert to be the bank’s global head for quantum communications and cryptography, according to a memo obtained by CNBC.

Charles Lim, an assistant professor at the National University of Singapore, will be focused on exploring next generation computing technology in secure communications, according to the memo from Marco Pistoia, who runs the bank’s global technology applied research group.

Lim is a “recognized worldwide leader” in the area of quantum-powered communications networks, according to Pistoia.

Hired from IBM in early 2020, Pistoia has built a team at JPMorgan focused on quantum computing and other nascent technologies. Unlike today’s computers, which store information as either zeros or ones, quantum computing hinges on quantum physics. Instead of being binary, qubits can simultaneously be a combination of both zero and one, as well as any value in between.

The futuristic technology, which involves keeping hardware at super-cold temperatures and is years away from commercial use, promises the ability to solve problems far beyond the reach of today’s traditional computers. Technology giants including Alphabet and IBM are racing toward building a reliable quantum computer, and financial firms including JPMorgan and Visa are exploring possible uses for it.

“New horizons are going to become possible, things we didn’t think would be possible before,” Pistoia said in a JPMorgan podcast interview.

In finance, machine-learning algorithms will improve to help fraud detection on transactions and other areas that involve “prohibitive complexity,” including portfolio optimization and options pricing, he said.

Drug development, materials science for batteries and other areas will be transformed by the dramatically advanced computing, he added.

But if and when the advanced computing technology becomes real, the encryption techniques that underpin the world’s communications and financial networks could immediately be rendered useless. That has spurred the study of next generation quantum-resistant communication networks, which is Lim’s area of expertise.

New forms of cryptography and secure messaging are needed ahead of quantum supremacy, or the point when quantum computers are able to perform calculations beyond the scope of traditional computers in any reasonable time frame, Pistoia said during the podcast.

That could happen by the end of the decade, he said.

The quantum advantage precedes that development and could happen as soon as two or three years from now, he said. At that point the new computers are more powerful and accurate than today’s versions but they are competitive.

“Even now that quantum computers are not yet that powerful, we don’t have so much time left,” Pistoia said in the podcast. That’s because bad actors are already preserving private communications to attempt to decrypt it later when the technology allows for it, he said.

Lim will “pursue both foundational and applied research in quantum information, focusing on innovative digital solutions that will enhance the security, efficiency, and robustness of financial and banking services,” Pistoia said in the memo.

Lim is a recipient of the National Research Foundation Fellowship in Singapore and won the National Young Scientist Award in 2019 for his work in quantum cryptography, said Pistoia.

Last year, Lim was asked to lead his country’s effort to create quantum-resistant digital solutions, and he has been involved in international efforts to standardize quantum-security techniques, Pistoia added.

What happens if Qatar group own Man Utd and PSG at the same time?