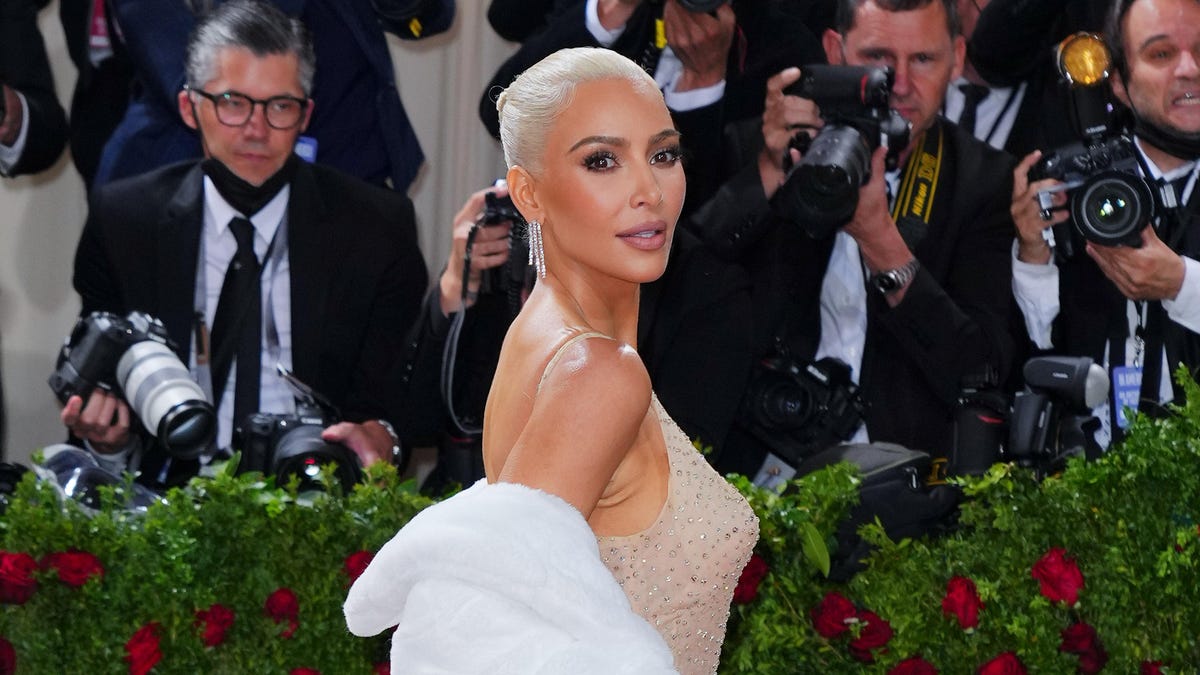 In rather surprising news, Kim Kardashian was fined by the SEC for her alleged involvement in a cryptocurrency “pump and dump” scheme because she didn’t disclose that she was financially compensated for the ad. The news was unexpected because many celebrities and athletes have been eager to promote new coins hitting the market over the past few years.

Celebrity crypto endorsements have come from the likes of Matt Damon, Tom Brady, and Gwenyth Paltrow, to name a few. They’ve promoted everything from cryptocurrency exchanges to NFT projects and even risky new coins popping up. Elon Musk regularly promoted Dogecoin all over social media as he became closely associated with the meme coin, even though many skeptics quickly pointed out that the crypto started as a parody.

The SEC published a video this morning, October 3rd, along with a press release informing the public that Kim Kardashian had been fined for failing to disclose that she was receiving financial compensation to promote EthereumMax. They emphasized that we should all think twice before buying into investment opportunities from celebrities.

What Happened With Kim Kardashian and The Crypto Scheme?

In June of 2021, Kim Kardashian turned to Instagram to promote a new cryptocurrency coin to some 250 million followers. The coin was EthereumMax, and the post did use the hashtag “#ad,” but Kardashian implied that her friends had informed her of the coin instead of mentioning her alleged ties to the company in the form of a $250,000 payment for the post. There’s a big difference between promoting something you believe in and getting paid to promote an investment opportunity.

The agency announced on the morning of October 3rd through a tweet by SEC Chair Gary Gensler and a press release that Kim Kardashian had accepted the fine. Kardashian didn’t comment on the regulator’s findings.

The official SEC press release wrote the following about Kim Kardashian and EthereumMax:

“Kardashian agreed to settle the charges, pay $1.26 million in penalties, disgorgement, and interest, and cooperate with the Commission’s ongoing investigation.

The $1.26 million figure includes a $1 million penalty along with $260,000, covering the $250,000 that she was paid for the promotion and interest. She will also be cooperating with the ongoing investigation while agreeing not to promote any crypto assets for three years. This story has garnered plenty of media interest since it could lead to further issues for other celebrities who have promoted crypto in the past or want to promote it in the future. There could potentially be more lawsuits and legal issues to come as the cryptocurrency space loses billions of dollars.

Why Was This Crypto Promotion Such An Issue?

One may wonder whether the issue was the actual merit of the cryptocurrency. Earlier in the year, there was an announcement of a class-action lawsuit against EthereumMax, where Kim Kardashian and Floyd Mayweather were both listed for an alleged “pump and dump” scheme. The lawsuit alleges that EthereumMax used celebrity endorsements to pump up this coin’s value to inflate the price before selling their shares for a profit.

However, the lawsuit and the investigation are still unresolved, whereas this fine resulted from the coin’s promotion. A failure to disclose payment for touting a stock is a direct violation of federal securities law. The SEC believes that the public deserves to know if promotion of an investment is unbiased or not. When a celebrity is compensated for promoting any kind of investment it’s considered biased.

The main issue is that crypto is an unreglated space, many new projects have been popping up the last few years that are either complete scams or just don’t have any utility. Since the space is unregulated, almost anyone can put together some sort of a crypto project without being required to go through the proper registration process for traditional securities. It’s difficult for the public to know if a celebrity actually believes in a project or if they’ve simply accepted payment for profit.

What Does This Mean For Crypto?

This fine and the media attention it’s garnered will get many people talking about cryptocurrency. The SEC has taken a firm stance on celebrities and influencers who promote cryptocurrency projects to their audience without disclosing financial ties.

This could also be a sign of further regulation in the cryptocurrency space. We recently wrote about the Ethereum merge, which led to the SEC stating that switching to the proof-of-stake (PoS) mechanism could mean a blockchain would be considered a security. If this happens, the entire Ethereum blockchain would have to be registered with the SEC. If Ethereum is labeled as a security, then every other cryptocurrency that uses the PoS system (like Cardano and Solana) would also have to be registered with the SEC. These would be undesirable regulations for the world of decentralized crypto.

We will continue to update you on what happens when it comes to cryptocurrency regulations. As noted earlier, the investigation into this situation with EthereumMax isn’t over yet.

What Should You Know About Investing In Crypto?

We’ve all seen how volatile the stock market can be in 2022, with the market reacting to any news of interest rate hikes or global conflicts. The cryptocurrency market is even more volatile than the stock market since it’s open 24/7. The luna crash earlier this year wiped out an estimated $60 billion from the crypto market.

We have to reiterate that investing even in the most popular cryptocurrency coins is risky. For example, as of October 3rd, Ethereum is down 64.08%, while Bitcoin is already down 57.54% for 2022. As you can imagine, you would be down a significant amount if you had invested in these coins around the beginning of the year. For what it’s worth, if you chart out the timing of these celebrity crypto mentions, you’ll see that they have a disastrous track record.

Since the cryptocurrency space is unregulated, it can be difficult to determine the legitimacy of a project. We urge you to find out as much information as possible before investing in a coin that’s relatively new or doesn’t have much data.

How Can You Invest in Crypto?

Many of us still want to invest in cryptocurrency as the world adopts digital currencies. One way to invest in crypto without picking individual coins based on too little data, is to invest in our Crypto Kit which helps spread the risk across the industry. Our AI works 24/7 to select investments and allocate portfolio weights.