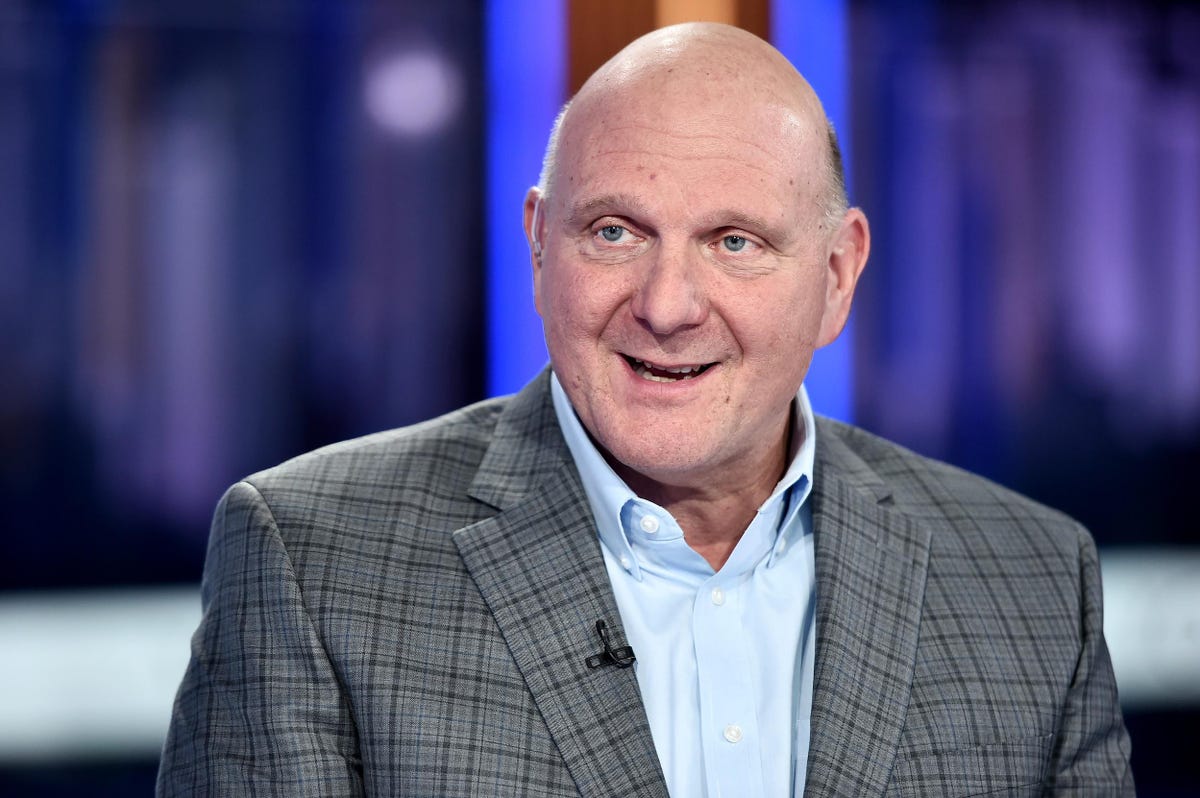 Former Microsoft CEO Steve Ballmer, who owns the NBA team the Los Angeles Clippers, and his wife, Connie, donated $500,000 last week in support of Proposition 1, which would create a California constitutional amendment guaranteeing the right to get an abortion and access to contraception.

A spokesperson for the Ballmers confirmed that Steve and Connie each donated $250,000, which was first reported Monday by Theodore Schleifer, a reporter for the newsletter Puck. The spokesperson declined to comment further on the donation. Forbes estimates that Steve is worth $80.4 billion, making him the eighth richest person in America.

Prop 1 is supported by abortion rights activists, California Governor Gavin Newsom and Democratic lawmakers, who rushed to get the measure on the ballot this year after the conservative majority on the Supreme Court overturned Roe v. Wade in July, thereby allowing states to ban abortion outright for the first time in nearly five decades. If passed, Prop 1 would expressly prohibit the state from interfering with an individual’s “fundamental right to choose to have an abortion and their fundamental right to choose or refuse contraceptives,” according to the text of the measure.

In total, the Yes On 1 campaign has raised $11.7 million as of Tuesday, with the largest donations coming from the Federated Indians of Graton Rancheria, a Native American tribe located north of the San Francisco Bay Area ($5 million); Newsom’s reelection committee ($876,000) and the California Medical Association ($850,000).

The Ballmers aren’t the only billionaires spending money to support the pro-choice movement in the wake of the Roe v. Wade decision. Dagmar Dolby, the San Francisco billionaire widow of Dolby Laboratories founder Ray Dolby, also shelled out $100,000 for Prop 1, according to state filings. Former Facebook (now Meta) Chief Operating Officer Sheryl Sandberg announced a $3 million donation Tuesday to the ACLU for their abortion rights advocacy across the country. “The contribution will support the ACLU’s work fighting to protect reproductive health care in courts, legislatures, and at the ballot box over the next three years, ” according to the ACLU press release.

Prior to the SCOTUS ruling that overturned Roe v. Wade, billionaires like MacKenzie Scott, Michael Bloomberg and Warren Buffett had also put their philanthropic dollars into abortion rights groups like Planned Parenthood and the Guttmacher Institute during their lifetimes, though as a percentage of overall philanthropic giving, abortion rights is relatively small. None have given, at least publicly, directly in support of the California ballot measure since the ruling.

This isn’t the Ballmers first foray into California politics. The couple dropped $6 million in 2020 in support of a ballot measure eliminating cash bail; the proposition lost. They also spent $1 million supporting affirmative action in 2020, which voters also turned down. Steve contributed $500,000 in 2019 to Measure EE, a local measure instituting a new parcel tax to raise money for Los Angeles public schools, which also failed. Their one success: Connie donated $1 million last year to oppose Newsom’s recall.