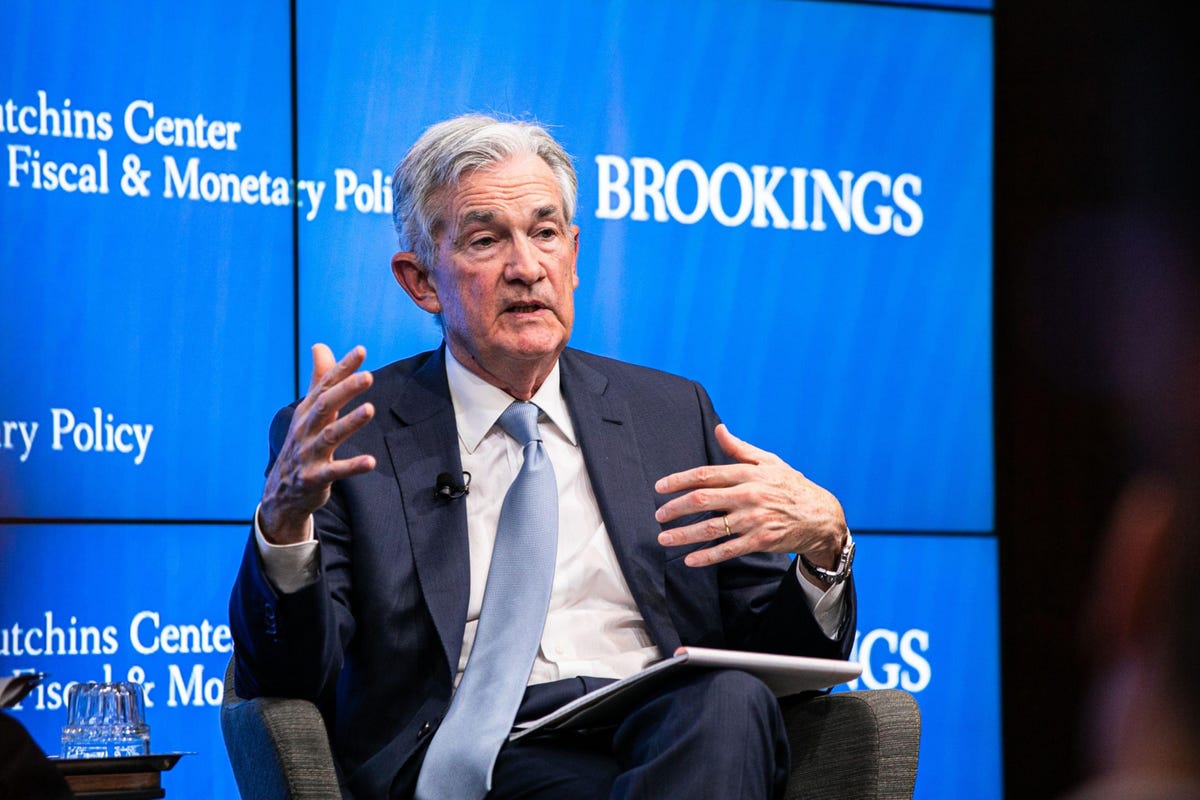 U.S. inflation may well have peaked, but it’s not falling that fast. Forecasts suggest that inflation data to close out 2023 may not show much of a dip. Recent wholesale price inflation data isn’t that encouraging either. Jerome Powell recently referred to this trend as inflation moving “stubbornly sideways”. As the data comes in, the markets may be starting to take note.

Producer Price Inflation (PPI), or wholesale prices, can be a leading indicator of certain consumer prices. On December 9, the Bureau of Labor Statistics, reported that PPI rose 0.3% for November, within that, service costs rising 0.4%.

That’s consistent with recent months of PPI data, suggesting that inflation may have peaked earlier in 2022. However, inflation getting back to the Fed’s 2% goal may take a while.

The Fed will also worry about inflation in services. Services are considered representative of core inflation and a 0.4% monthly increased translates to 5% annual inflation. The numbers are certainly better than the first half of 2022, when PPI trended around 10% annualized, but we aren’t out of the woods yet.

The Cleveland Federal Reserve tracks nowcasts of inflation. These too suggest inflation is falling, but, again, not rapidly. On these nowcasts, headline CPI inflation is forecast to come in at around 0.5% for November and 0.4% for December.

Questions For The Fed

The Fed will set interest rates on December 14. A 0.5 percentage point rise in rates is widely expected as the rates move closer to the Fed’s ultimate target level for restrictive monetary policy.

However, as we enter 2023 the Fed’s inflation battle will likely continue if inflation remains at these fairly high levels. Inflation is certainly not high enough to suggest that prices are out of control, but still materially above the Fed’s target.

If this continues then interest rates could remain high for much of 2023. That’s also the current expectation of bond markets. Market have had a disappointing start to December and pessimism on inflation may be part of the reason. Yes, inflation is coming down, but not as fast as many would like.