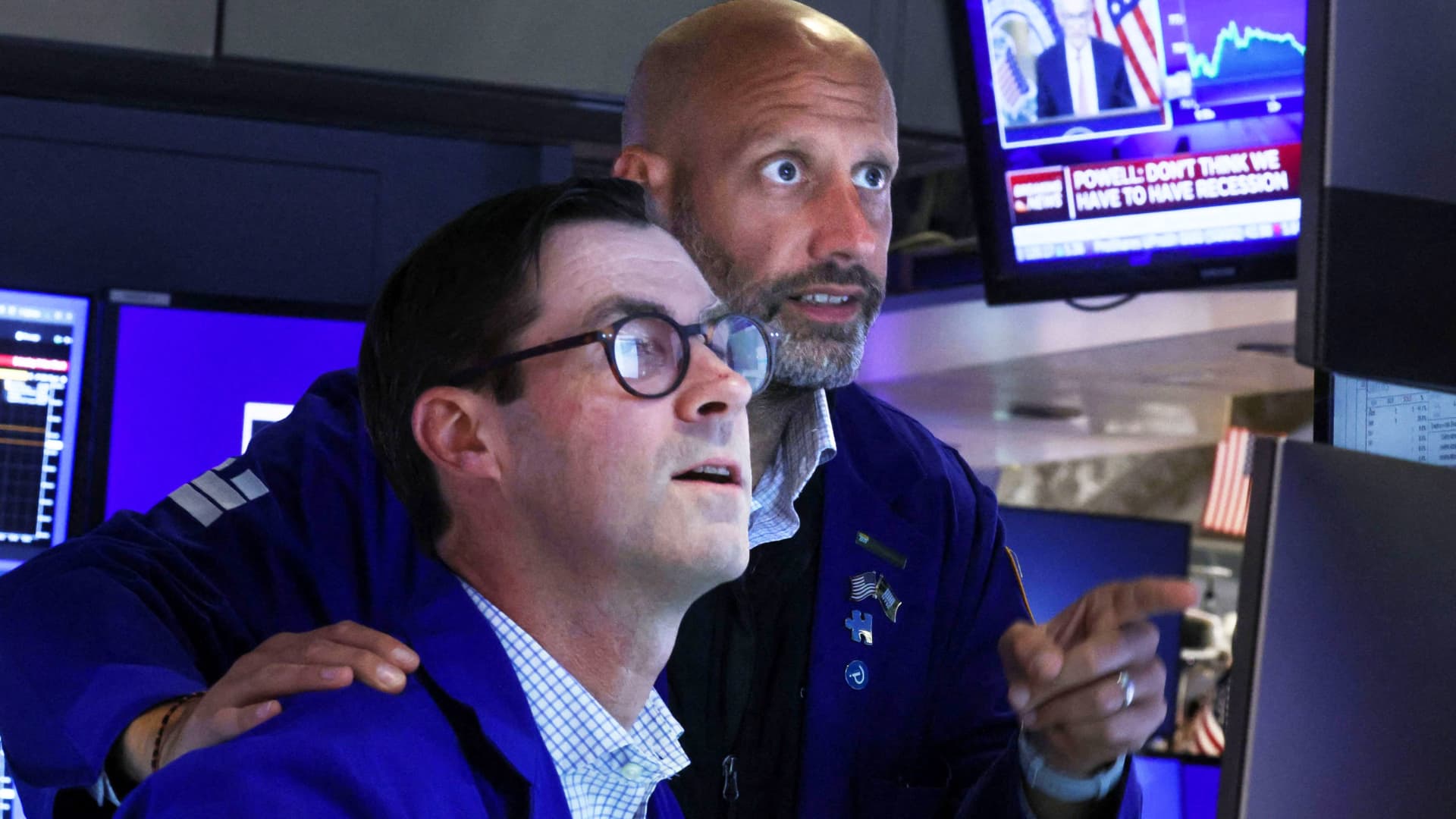 Morgan Stanley is urging investors to resist putting their money to work in stocks despite the market’s post-Fed-decision jump.

“The market always rallies once the Fed stops hiking until the recession begins. … [But] it’s unlikely there’s going to be much of a gap this time between the end of the Fed hiking campaign and the recession,” he told CNBC’s “Fast Money” on Wednesday. “Ultimately, this will be a trap.”

According to Wilson, the most pressing issues are the effect the economic slowdown will have on corporate earnings and the risk of the Federal Reserve over-tightening.

“The market has been a bit stronger than you would have thought given the growth signals have been consistently negative,” he said. “Even the bond market is now starting to buy into the fact that the Fed is probably going to go too far and drive us into recession.”

‘Close to the end’

Wilson has a 3,900 year-end price target on the S&P 500, one of the lowest on Wall Street. That implies a 3% dip from Wednesday’s close and a 19% drop from the index’s closing high hit in January.

His forecast also includes a call for the market to take another leg lower before getting to the year-end target. Wilson is bracing for the S&P to fall below 3,636, the 52-week low hit last month.

“We’re getting close to the end. I mean this bear market has been going on for a while,” Wilson said. “But the problem is it won’t quit, and we need to have that final move, and I don’t think the June low is the final move.”

“It’s really important to frame every investment in terms of ‘What is your upside versus your downside,’” he said. “You’re taking a lot of risk here to achieve whatever is left on the table. And, to me, that’s not investing.”

And, he’s not in a rush to put money to work and has been “hanging out” until there are signs of a trough in stocks.

“We’re trying to give them [clients] a good risk-reward. Right now, the risk-reward, I would say, is about 10 to one negative,” Wilson said. “It’s just not great.”