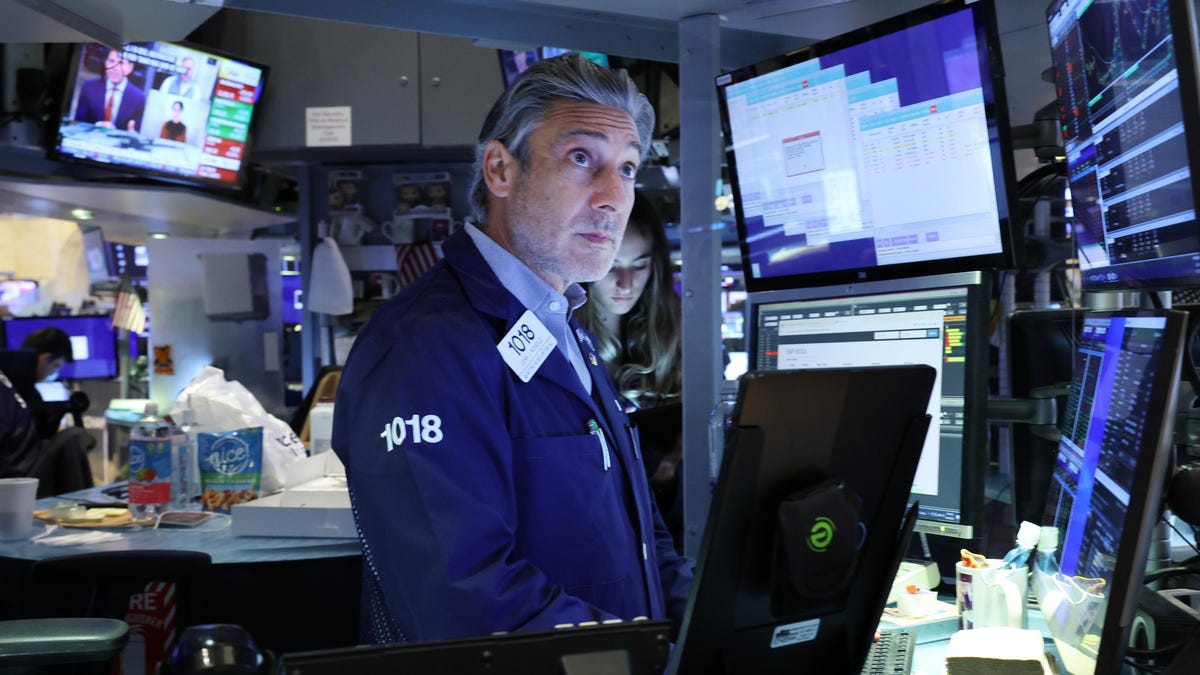 Stock futures jumped Tuesday morning as markets look to end its five-day losing streak, though the bear market remains at its lowest level since late 2020.

Leading the rise were technology giants, as Apple, Amazon and Alphabet all rose more than 1%, while Tesla jumped nearly 4%.

Also recovering value was the British pound, which rose to $1.08 against the dollar Tuesday after falling to a record low of $1.035 early Monday while the two-year U.S. Treasury yield is 4.3% and 10-year is 3.9%.

Despite Tuesday’s recovery, analysts remain concerned the worst has yet to come for stocks: Sevens Report analyst Tom Essaye wrote in a Tuesday note that market volatility is “extremely high” and the S&P could fall by as much as 17% to 3,027 based on recent trading patterns, its lowest level since early 2020.

Keith Lerner, Truist Advisory Services’ chief market strategist, wrote in a Tuesday note now is not “the time to become increasingly cautious,” noting longer-term returns remain positive and “investors are investing for longer periods than just the next several months.”

In another sign of investors cooling on their most dire recession concerns, crude oil prices spiked early Tuesday, with international benchmark Brent crude rising 1.9% to $84.46 per barrel and U.S. benchmark West Texas Intermediate jumping 1.9% to $78.20 per barrel.